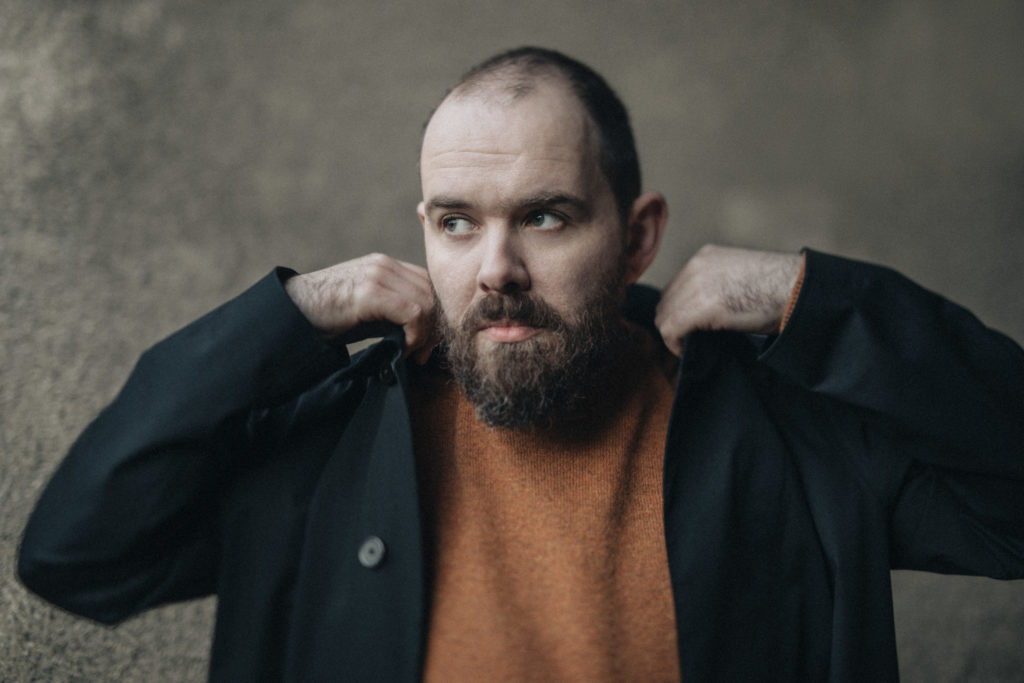 Berlin-based composer and producer Ben Lukas Boysen returns in May with his long-awaited third album Mirage. Ahead of its release the producer has teased the album, through new single “Medela”.  Mirage follows Gravity (2013) and the acclaimed 2016 full length Spells. The latter was as admired by his peers as by his fans. Indeed, since […]