As the first single off the forthcoming Rubble Kings: The Album, due January 2016, Run the Jewels have delivered “Rubble Kings Theme (Dynamite), a characteristically ferocious offering from the imposing hip hop duo. The actual single was released earlier this year, but now there’s an official video to go with, giving us a look at […] 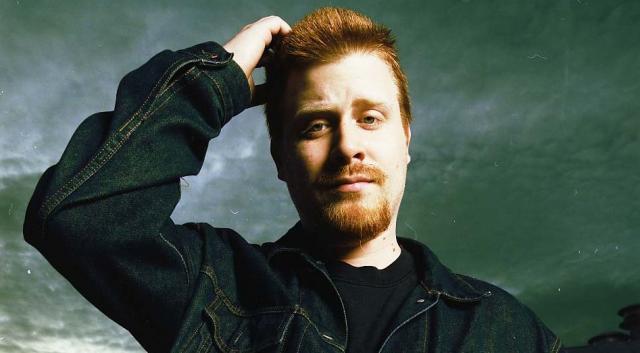 In the middle of his preparations to visit us down under as part of the Laneway Festival, El-P phoned Larry Heath to discuss everything from the process of making his latest album, to what he thought was the best record of 2012. So you’re about to return to Australia for the first time since 2009. […]