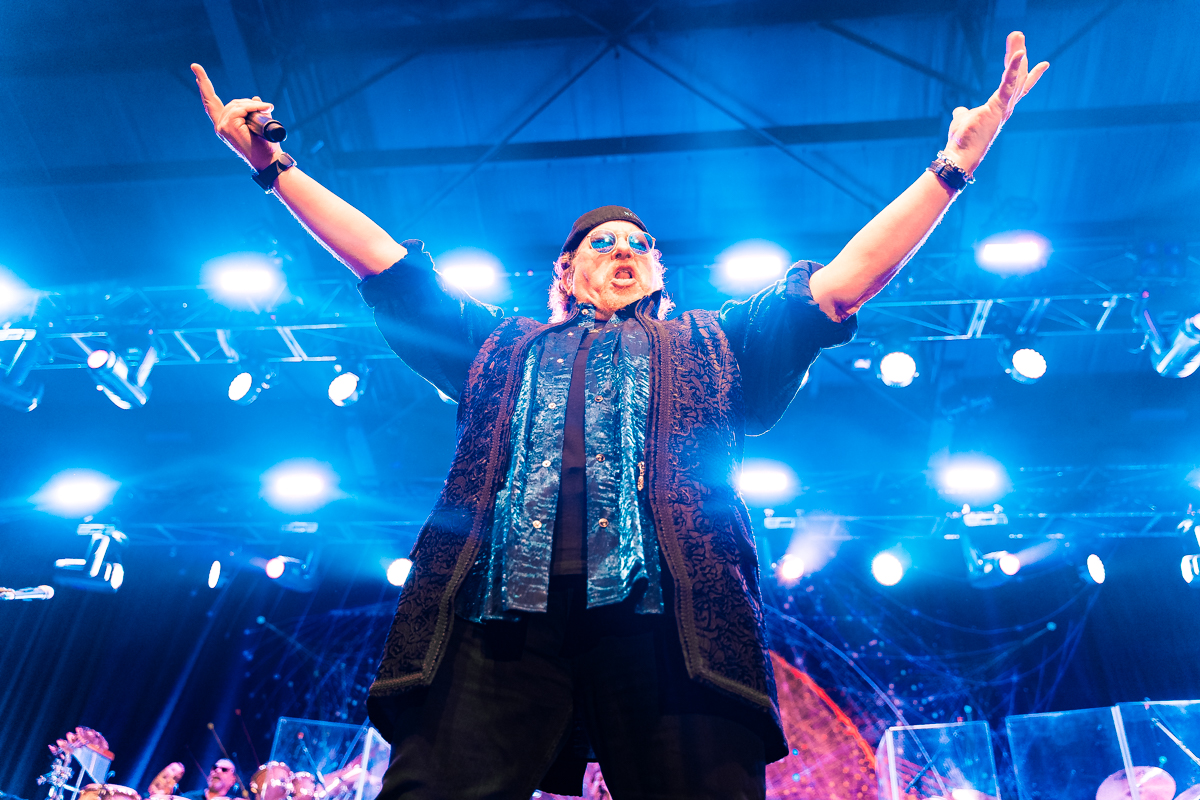 After forty years on the road, one could forgive Toto for having lost something over their long touring history but if the band’s Friday night performance at Festival Hall was anything to go by, Toto will probably be touring for many more years to come. The run sheet for Toto’s performance was an interesting one […] 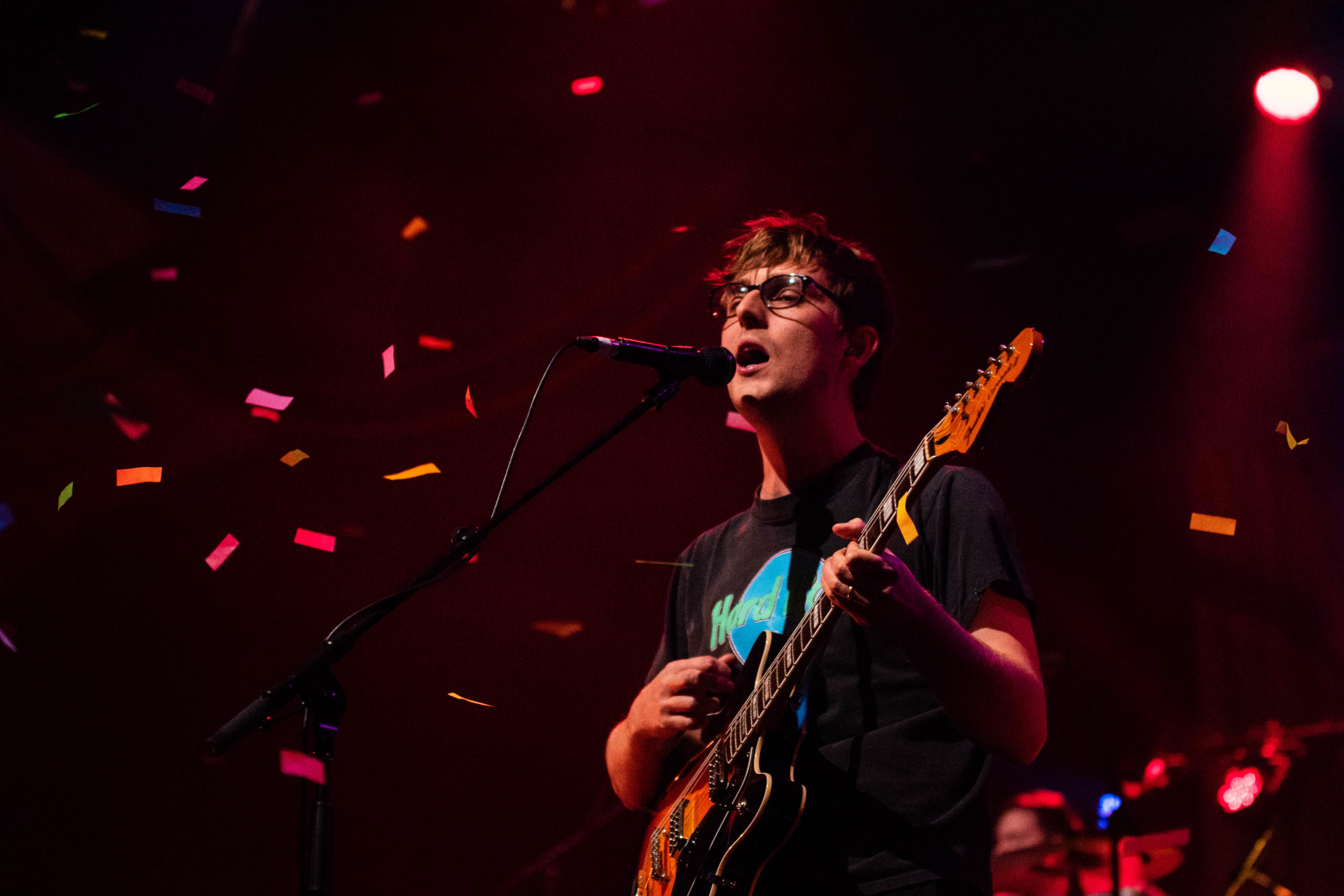 Ball Park Music and San Cisco kicked off their two-month national tour in Melbourne on Friday night, accompanied by Ruby Fields. Daniel Hanssen was there and brings back these photos from the electrifying night at Festival Hall. To find out more about the tour, head HERE.

Live Review: Gang Of Youths wear their hearts on their sleeves with emotional Melbourne show

“This world is full of cynics- full of people who don’t want you to be alive, to be real,” yells Dave Le’aupepe to a thumping heavy crowd full of youthful faces, each looking up at him adoringly, hanging on his every word. “Don’t let them stop you from living your life. Don’t let anybody ever […]

It’s been four years since Two Door Cinema Club have blessed the ears of their Melbourne fans, so it came as no surprise that the Irish pop-rock outfit went all out to make their show at Festival Hall one to remember. Planting their feet on our shores initially for their appearance at Splendour in the […]

Returning to the gem of Melbourne music venues for a sold-out show, exclusively to their “true fans” at Festival Hall, it’s easy to see why British rockers The 1975 are welcomed back so eagerly. As I walk down Melbourne’s La Trobe Street, it’s not hard to tell who will be joining me at the concert […]