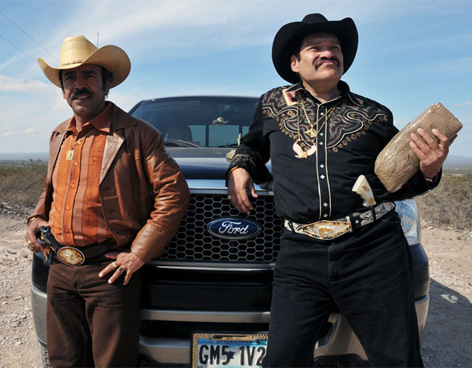 Originally titled El Infierno (aka Hell), Luis Estrada’s black comedy El Narco is a brutally twisted, yet darkly humorous perspective on the political, social and economic impacts of drug trafficking in Mexico. Released on the bicentennial of Mexican Independence Day 2010, the controversial film has found commercial and critical success in its home country despite attempts to stop its […]