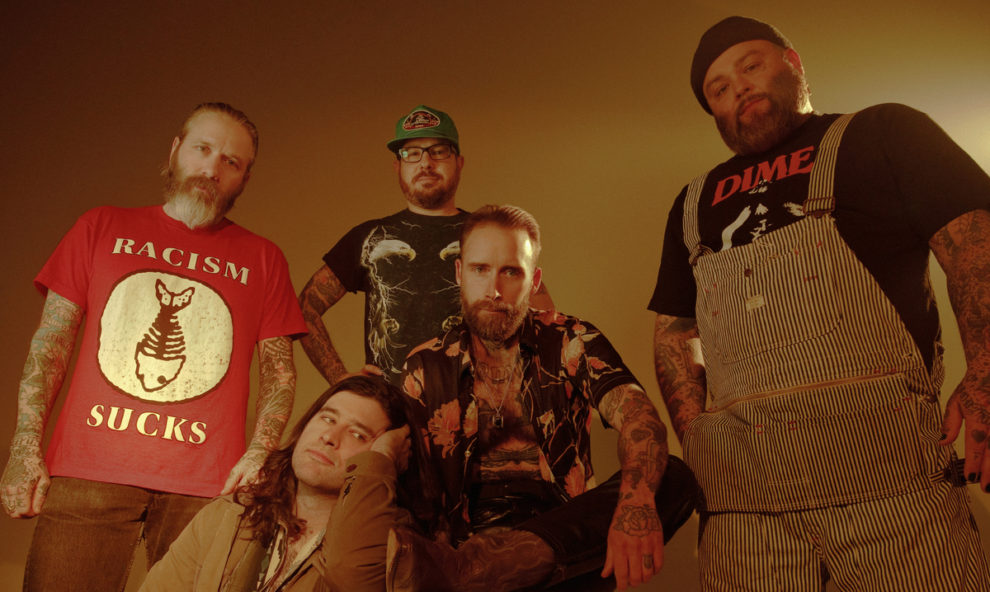 Alexisonfire remain one of Canada’s and the post-hardcore scene’s most influential bands. The charismatic quintet has returned with their fifth studio album Otherness – the band’s first full-length in 13 years – to be released 24 June via Dine Alone Records/Cooking Vinyl Australia. We caught up with vocalist and guitarist Dallas Green to chat about […] 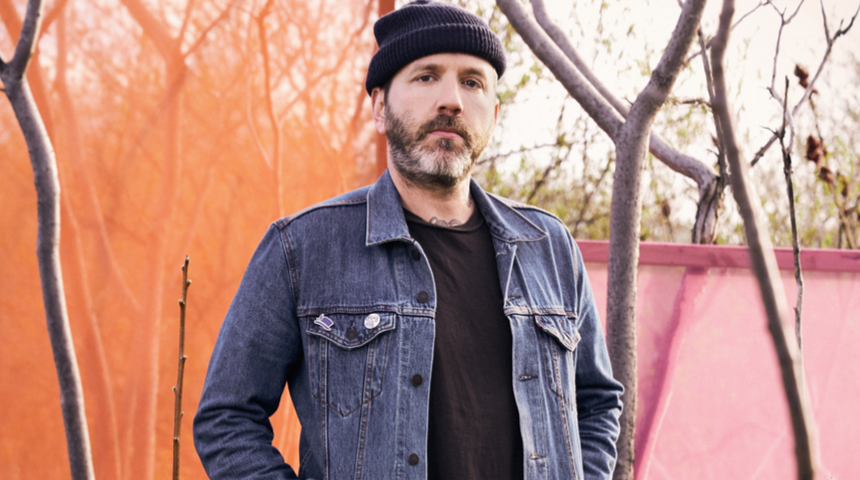 Album Review: City and Colour returns with the stunning A Pill For Loneliness 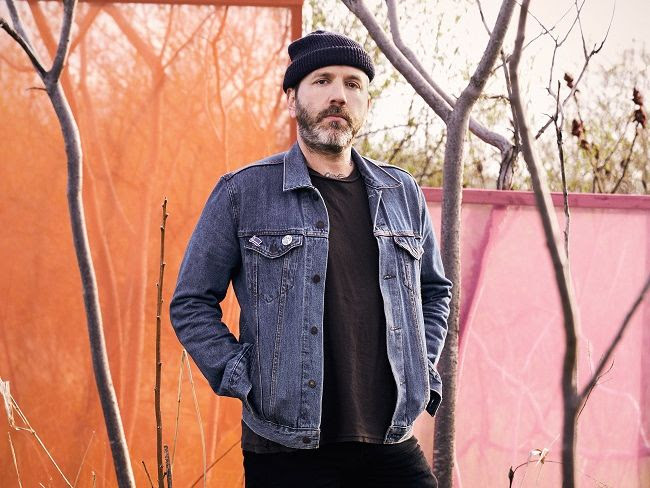 City and Colour are back with their first new single in almost four years, and you probably won’t be surprised to hear that it’s absolutely stunning! “Astronaut” is the first single from Dallas Green‘s upcoming sixth album, produced by Grammy winner Jacquire King and mastered by Emily Lazar – another Grammy winner, just in case […] 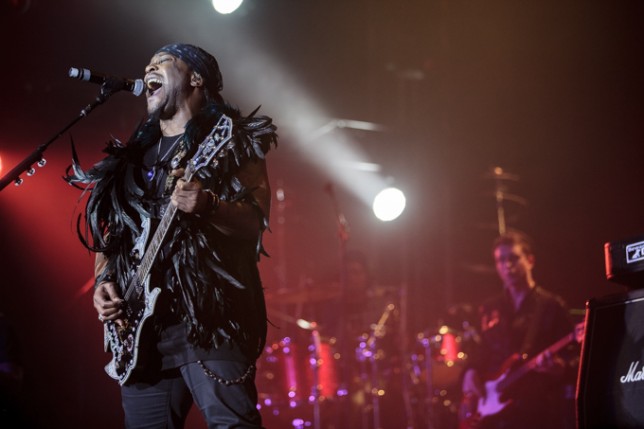 Day Two of Bluesfest 2016 was all about powerful songwriting with City and Colour, The National, and more

The energy was different in the air for Day Two of the 27th annual Bluesfest; compared to the festival’s first night, the crowd was much more relaxed, more in-line with a traditional Bluesfest audience, arguably because those who were only there to see Kendrick Lamar on the Thursday hadn’t returned for more. That or everyone […]

Dallas Green is a man of great talents. Since the days of Alexisonfire, Green has been setting himself up by putting together music that is emotive, intricate and personal. There’s no denying that what he writes lyrically empowers many others too. With Green’s latest offering, If I Should Go Before You, we see him experiment […]

Dallas Green is officially in the country, people. For a select bunch of City and Colour fans in Sydney and Melbourne, this week will provide some special opportunities to get up close and personal with the Canadian artist as he hosts two stripped-back, fan only events. Promoting his fifth City and Colour record If I Should Go Before […] 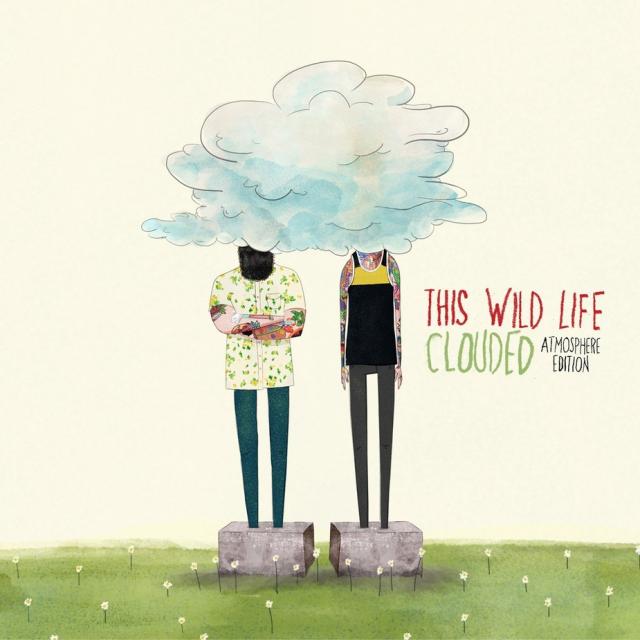 At the beginning of this year, the pop-punk acoustic duo of This Wild Life made an appearance at Soundwave Festival and needless to say – they held a fantastic set! I remember coming across one of their acoustic covers of A Day To Remember’s “If It Means A Lot To You” and the brilliance of the acoustic vibes that resonated in […] 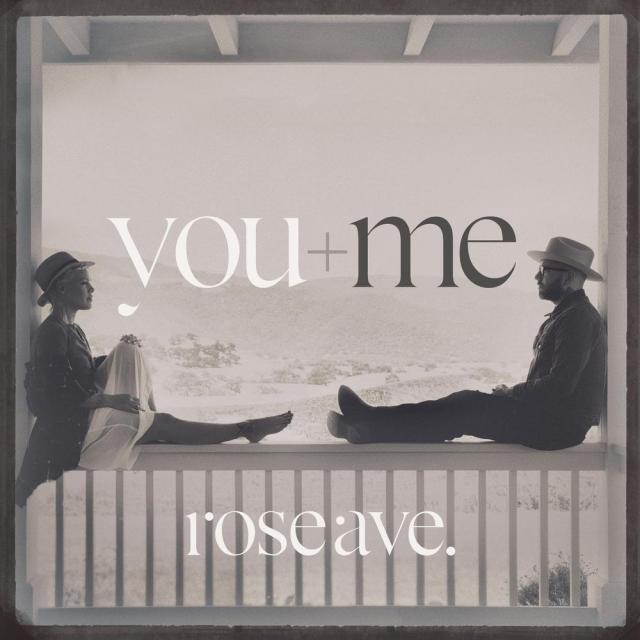 A bond shared between two friends is a special thing, but to be able to share what you’re most passionate about can make this bond even stronger. Created by both Dallas Green (of City and Colour) and Alecia Moore (P!nk), rose ave. is a collaborative effort made by both talented musicians and one that can be appreciated by […]