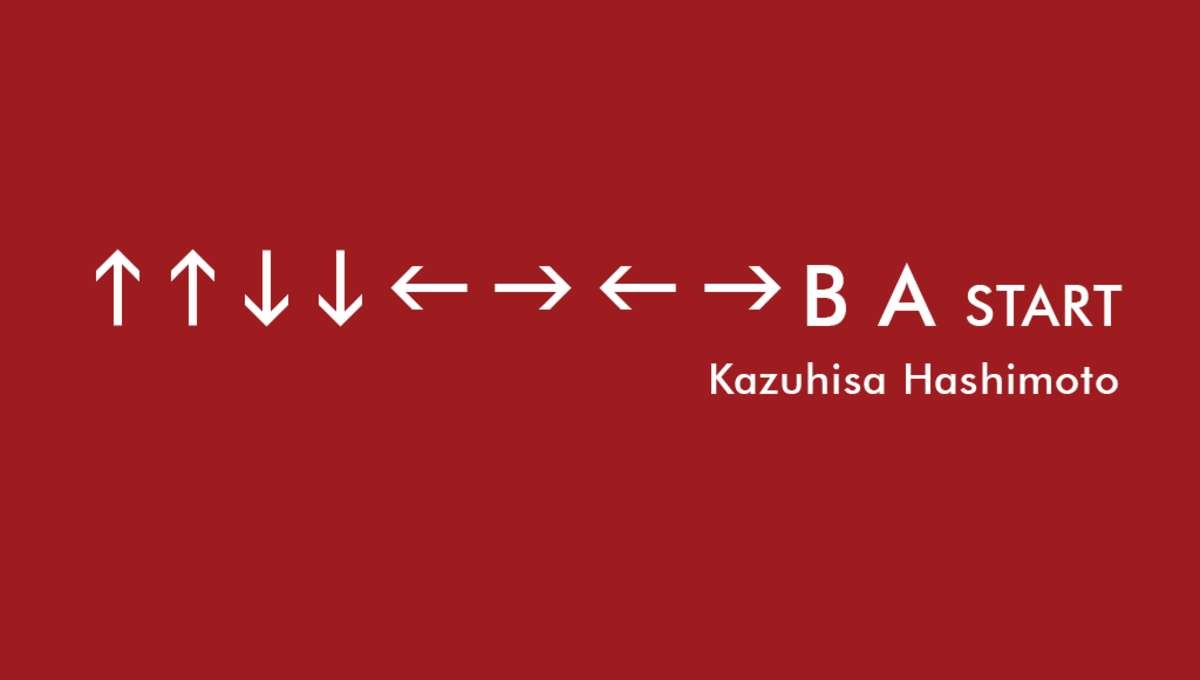 Creator of the Konami Code dead at 79

Kazuhisa Hashimoto, legendary Konami programmer and creator of the famous Konami Code, has died at the age of 79. Hashimoto’s death was announced composer Yuji Takenouchi on Twitter. Takenouchi’s tweet states that Hashimoto died on February 25 and that he hopes his friend will “keep making games in heaven.” Hashimoto was a staple at Konami […]