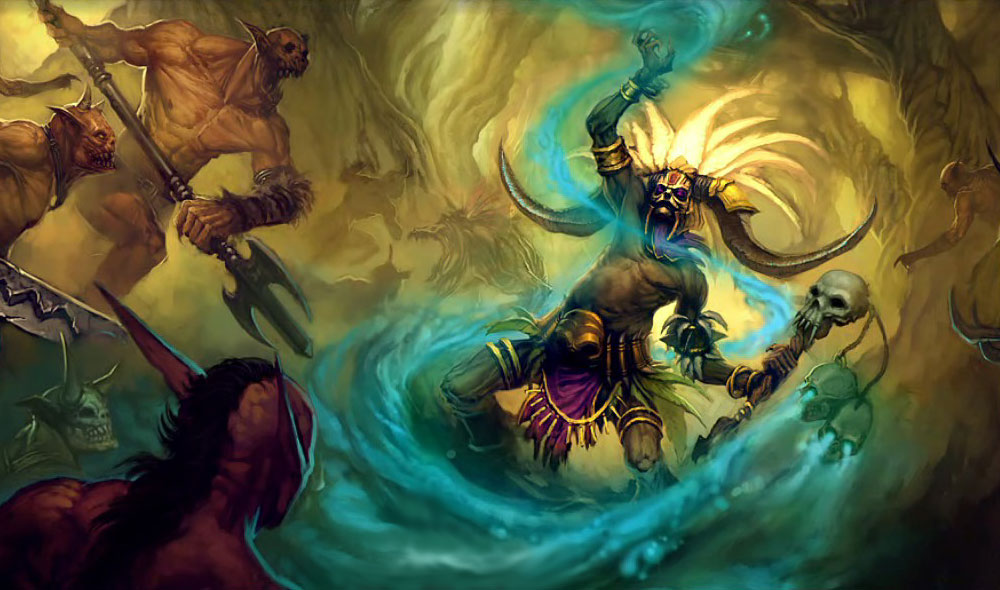 Diablo is taking centre stage at Blizzcon — what could it be?

We could be ready to see something monumental on the horizon from Blizzard. Here’s the low down – Blizzard’s annual festival-like event, BlizzCon is kicking off on November 2. Blizzard takes that time to celebrate its different games — Starcraft II, Overwtch, Heroes of the Storm, World of Warcraft, Diablo and Hearthstone, and to celebrate the […]

BlizzCon has announced a pack load of digital goodies that will be available to attendees and virtual ticket holders of this year’s BlizzCon X show, from popular game titles such as World of Warcraft and Overwatch. Not only will players get to watch BlizzCon’s two-day gaming convention from the comfort of their couch, they will […]

BlizzCon 2015 is this weekend! Here’s what’s on and where you can see it

Blizzard’s annual fan convention BlizzCon kicks off this Saturday, November 7, and will bring all the usual goodies that fans of the developer crave – panels, tourneys and previews. Hit the jump to see what’s on where and you can watch it all online.

After landing finishing first in the ANZ qualifying tourney, Australian eSports unit Team Immunity will head to Blizzard’s 2015 Heroes of the Storm Americas Championship in Las Vegas this weekend and you can watch them go for gold live online.