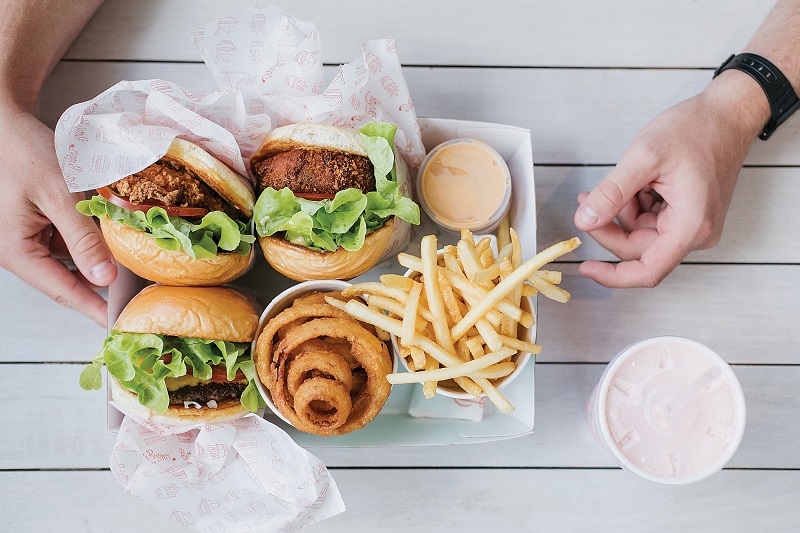 After dominating the burger scene up north, and recently expanding to Melbourne, Queensland-originated burger shack Betty’s Burgers has arrived in Sydney, opening up their first shop underneath Darling Harbour’s slick ICC. Bringing their award-winning burgers and indulgent desserts to one of Sydney’s busiest areas, Betty’s Burgers should undoubtedly recreate the same success that has seen […]

Taking over our Instagram feeds for a while now has been the burger craze, each one looking as monstrous and delicious as ever. Now reaching the peak of popularity, burger joints have been popping up left, right and centre, especially when it comes to the streets of Melbourne. Adding to the already overcrowded burger scene […]

One of Queensland’s most awarded burger shacks, Betty’s Burgers & Concrete Co. (often referred to as just Betty’s Burgers), has long been a staple for burger fiends and visitors up north. Their three stores, the flagship in Noosa and the subsequent openings in Surfers Paradise and Robina, have remained in such high regard that it’s […]