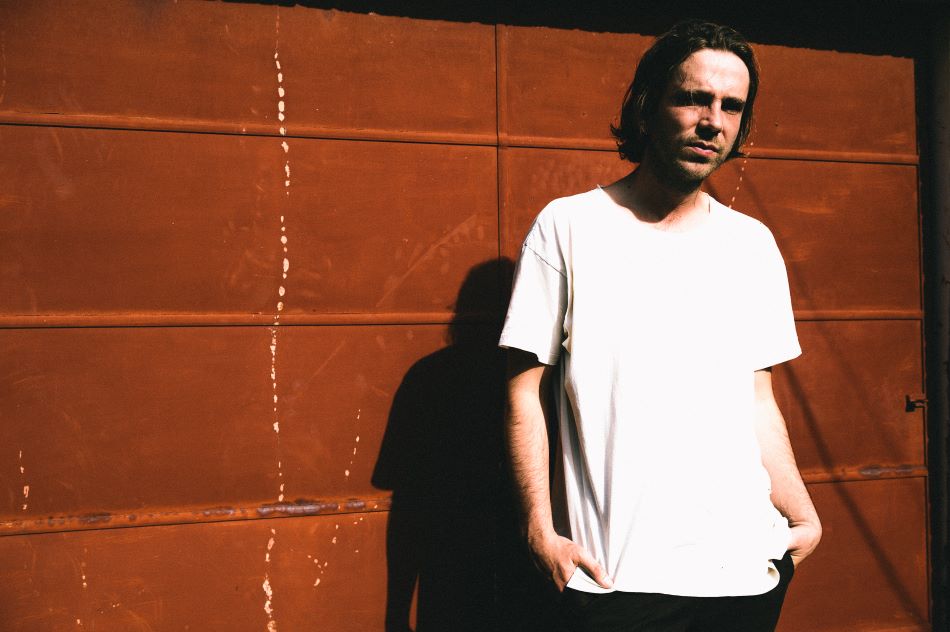 Ben Wright Smith, Melbourne-based singer and multi-instrumentalist has just dropped his album Echo Lodge. It’s a beautiful collection of songs, comprised of his two earlier EP’s, Psychotropical (2018) and Volcano God Head Explodes (2020), as well as three new tracks. With the contents of the album being recorded and gradually released over the past three years, […]

His debut album, The Great Divorce, was released to the positive response many of us expected but of course, Ben Wright Smith isn’t content in resting on his laurels. He’s pushed on through and continued to have the momentum rolling, this week presenting us with a new music video for “Hellion Heeled”. The indie pop number sees […]

A large part of me feels like there’s little point in writing a review like this. Tim Freedman and The Whitlams have had a command of live music in Australia for so long now that I do sometimes wonder, “why bother?” I mean people don’t read reviews of Whitlams shows to find out if they’re […]

Hold on to your seats – talented singer and songwriter, not to mention utter dreamboat live performer, Ben Wright Smith, is coming to a venue near you over the next few months. Armed with new single “Sand Grabber” and a captivating live show, the APRA Award nominee is out on the road right through into October. […]