Brisbane pop-punk band Waxflower have just released the video for their latest single “Food For Your Garden”. True to the title of the song, the boys have filmed the video in a nursery, and today we have a behind-the-scenes look at what went on during filming day.

“Food For Your Garden” is the final single from their upcoming debut EP, We Might Be Alright which will be released on Friday 16th April. It’s a bright summery tune, reflecting on how we grow and develop from past experiences.

Drummer Dan Seymour has selected some of his favourite photos of the day, and given us his thoughts on them.

First, take a watch of the video, then read on and see how it went down. 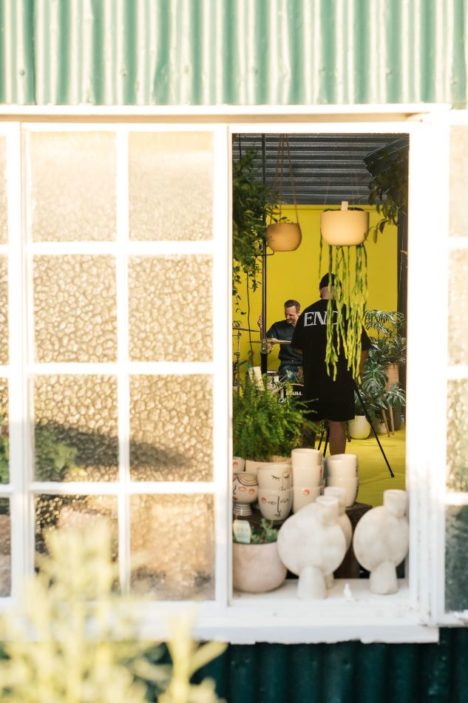 Our friend Mitch Lowe came along (he’s done practically all of our press shots) and took these BTS photos. I think he captured the lovely daylight that was coming through the afternoon we shot and caught us all “on the job” creating this video. 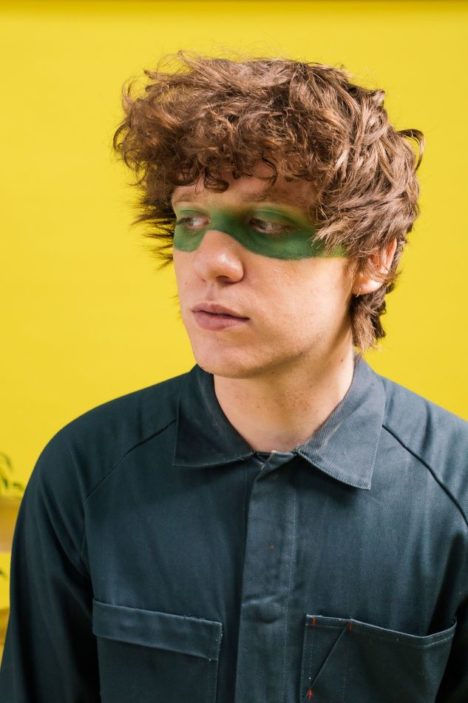 We knew we wanted to bring back a “uniform” for this video. Green was always going to be the colour theme, and the make-up worked so well in our ‘Again’ music video, that we decided we wanted to highlight that on Tristan again. 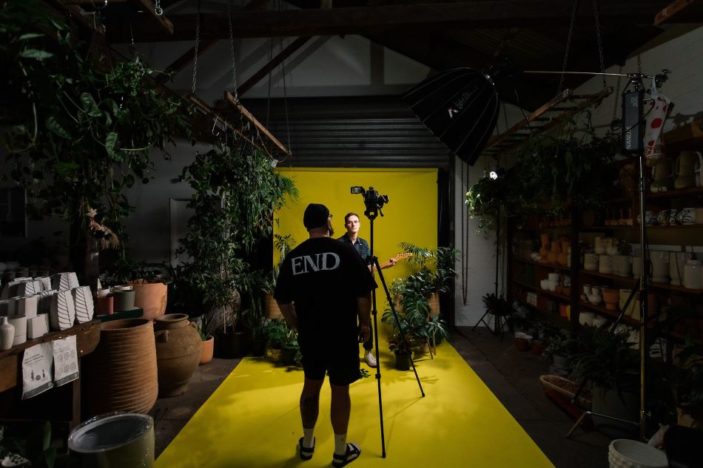 All of our videos have been shot by our guitarist Nick Hargans. He’s one of the hardest working people I know, with an incredible eye for a shot. It’s a blessing having him on board to take our videos from a concept to completion. 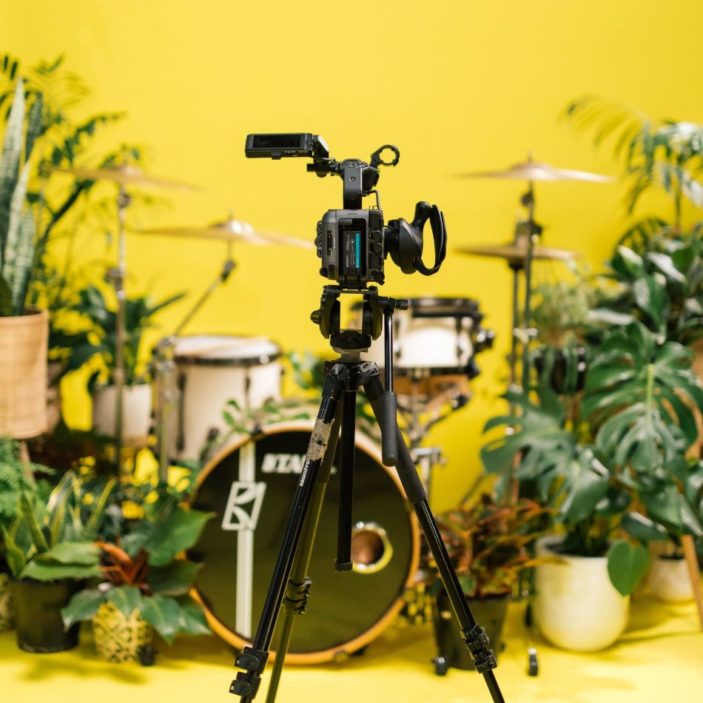 We wanted use a pastelle background to make this video a touch brighter and lighter than our previous. This yellow backdrop tied in nicely with the theme. 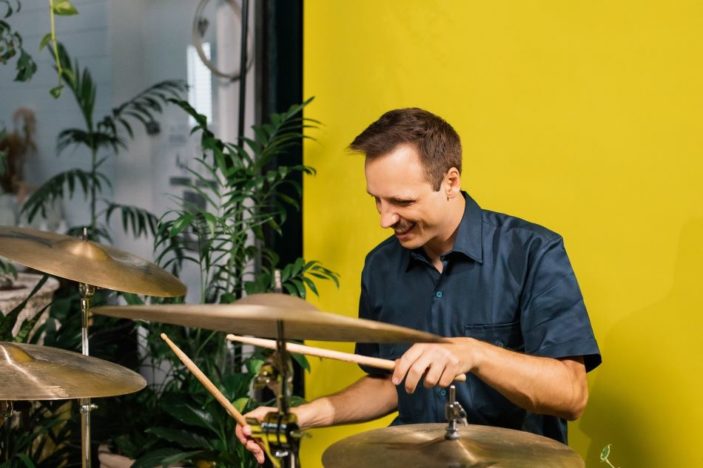 Laying down some shots on the drums. 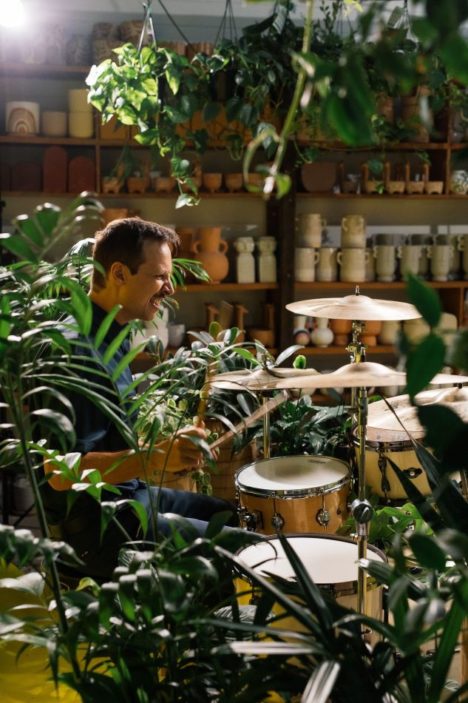 We rearranged the whole nursery, but they were so lovely about it. 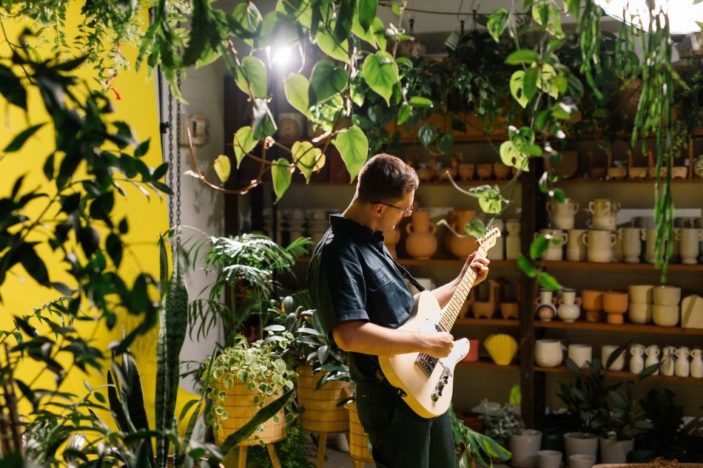 Jordan noodling his way through a few takes! 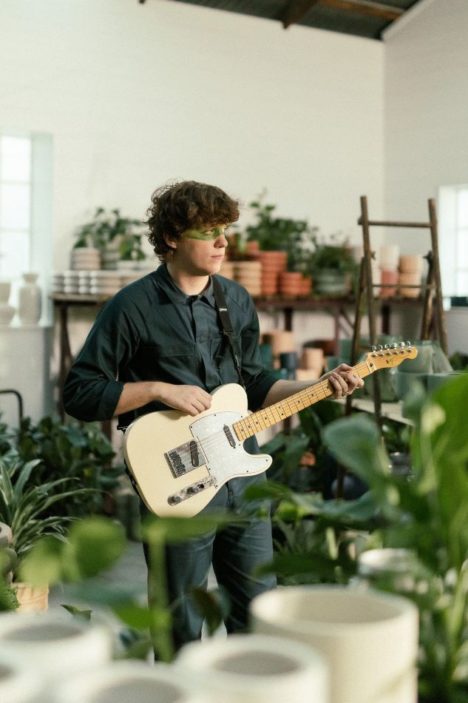 The last few rays of sun going down as we started to shoot guitar. 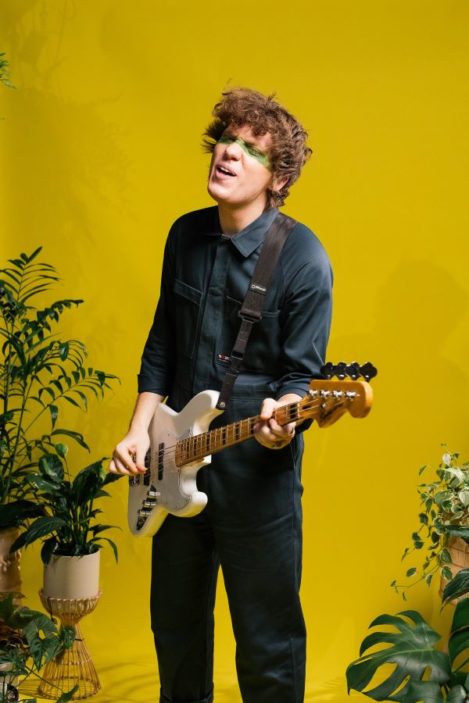 “Watch me decay, I’m just food for you garden…”

“Food For Your Garden” is out now.  Their debut EP We Might Be Alright will be released 16th April 2021.