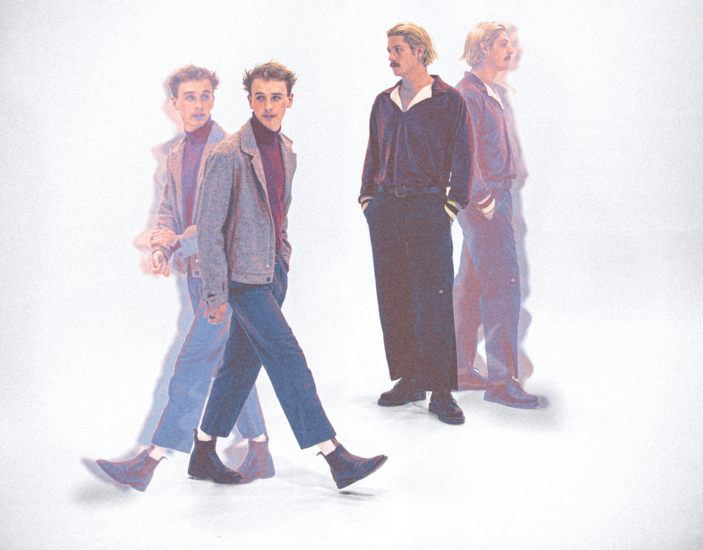 Syrup is the project of childhood friends Harry Pratt and Henry Anderson. The two are originally from Kingaroy, Queensland, and found common interests in music and skateboarding, which led to the formation of their musical outlet.

The funky and incredibly danceable bop showcases a refined progression from the duo’s previous single “Sun”. “After taking some time stepping back to realign our choices in aesthetic of production, taste and ideas we decided to move along and further down the path of funk,” elaborates Harry. The song’s lyrics deal with drawing problems from one’s environment and the consequent urge to leave. In other words, “Tackling the age-old problem of feeling like you’re stuck in a place you don’t want to be and fighting to get out.”