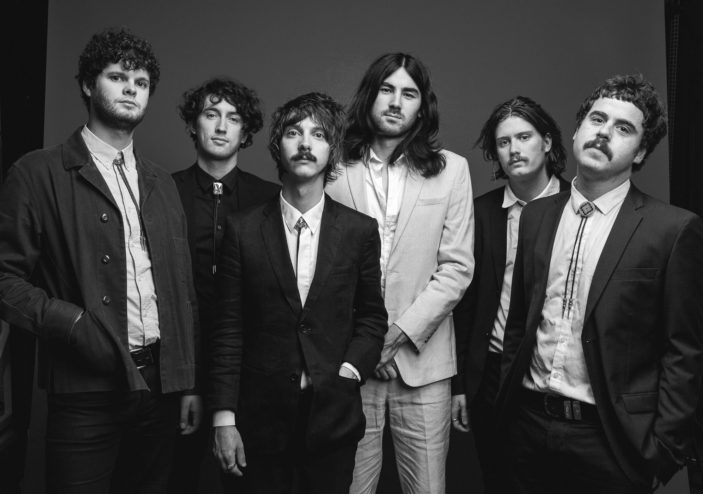 “Charmer” is only the band’s second release since they dropped their debut record in late 2017. It sits as further continuation of their deep dive into 60’s pop and lo-fi psychedelia. Recorded by the band’s frontman, producer and primary songwriter Steve Schouten, the track is a beguiling blend of woozy sun-kissed organs and jangly guitars. “Charmer” is an apt title, with the band delivering plenty of good vibes here.

According to Schouten, the track is inspired by an acceptance of not ‘growing up’. And, to “not listening to what you might think is expected of you and just doing what makes you happy.” For Schouten that meant writing catchy organ lines and pretending it’s the 1960s. Ideal.

“Charmer”, and 2019 single “Release Your Love”, appear on the band’s forthcoming sophomore album due for release midyear. Until then you can catch them live supporting Kikagaku Moyo on the Sydney leg of their forthcoming Australian tour (details below).

“Charmer” is available now via Bandcamp. You can keep up to date with Misty Lanes via Facebook and Instagram.