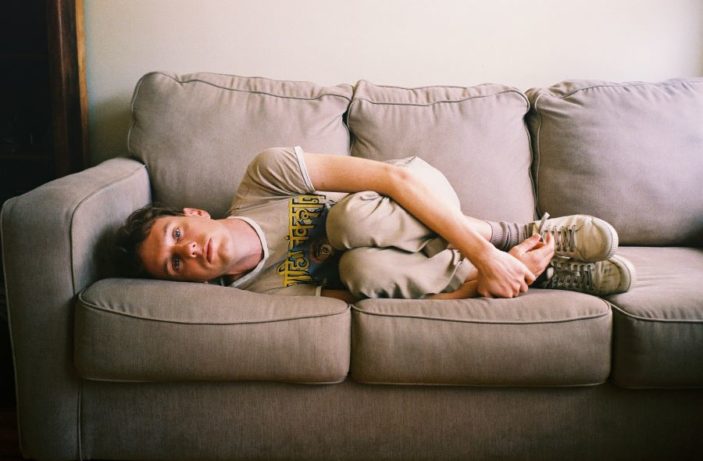 Methyl Ethel are about to release a new EP, Hurts to Laugh and “Majestic AF”, the first release off it, is our Track of the Day. The EP was recorded at the same time as the long-play Triage which was released in 2019. Front-man and the creative force behind Methyl Ethel, Jake Webb,  was clearly going through a burst of creativity at the time.

As with all things Methyl Ethel, the song in lyrical content and composition is nuanced, ambiguous and multi-layered. The drums and building crescendo, the falsetto, and lyrics highlight the despair of a loved one living a life that seems to be ignoring what is important.

“Majestic AF” is out now on all platforms. Hurts to Laugh will be released on Friday 10th April, via Dot Dash / Remote Control