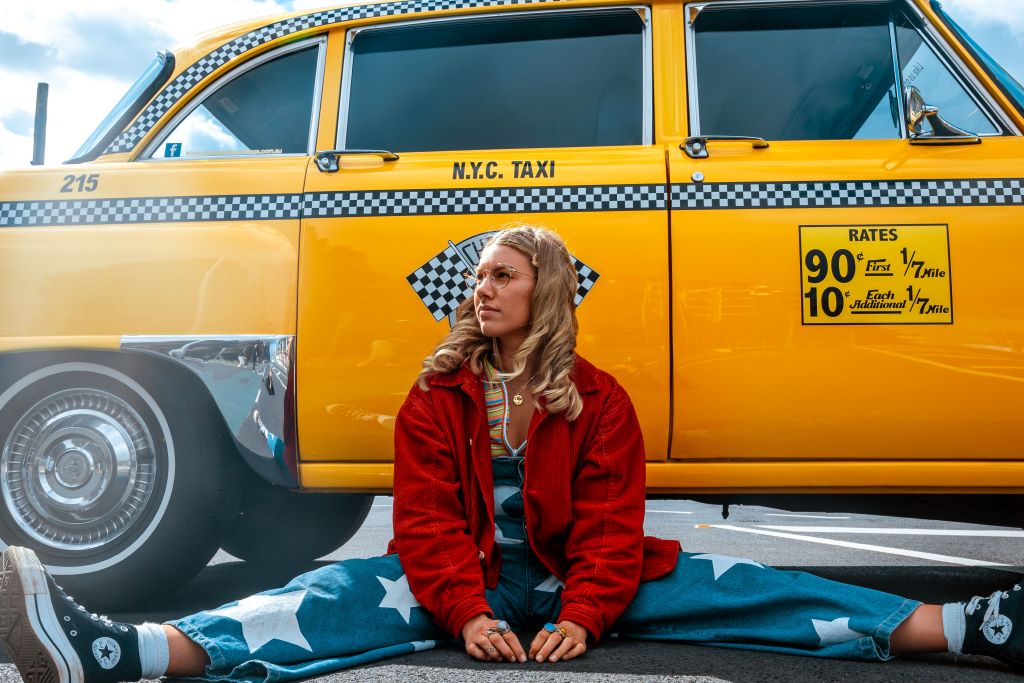 Our track of the day comes from a rising star in Melbourne singer-songwriter Maz Green. With the country literally burning around us, Maz has addressed many of the issues facing us in her sophomore single, “Moving Slowly”. Her debut single was “Somewhere Else”and was released earlier this year.

Maz explains the inspiration for the song:
“I was coming home with new eyes. I used to care more about getting a good cup of coffee than caring for how much landfill I’ve contributed to over the years. Climate change, racism, sexism and equality are just some problems that I wanted to highlight as they are so real… I’m not saying the world is fucked and we’re all doomed for eternity, I just wanted to shine a light on some issues that we need to give a shit about.”

The video was directed, filmed and edited by Brandon Lung, and much of it was shot at the Sydney Climate Change protests.