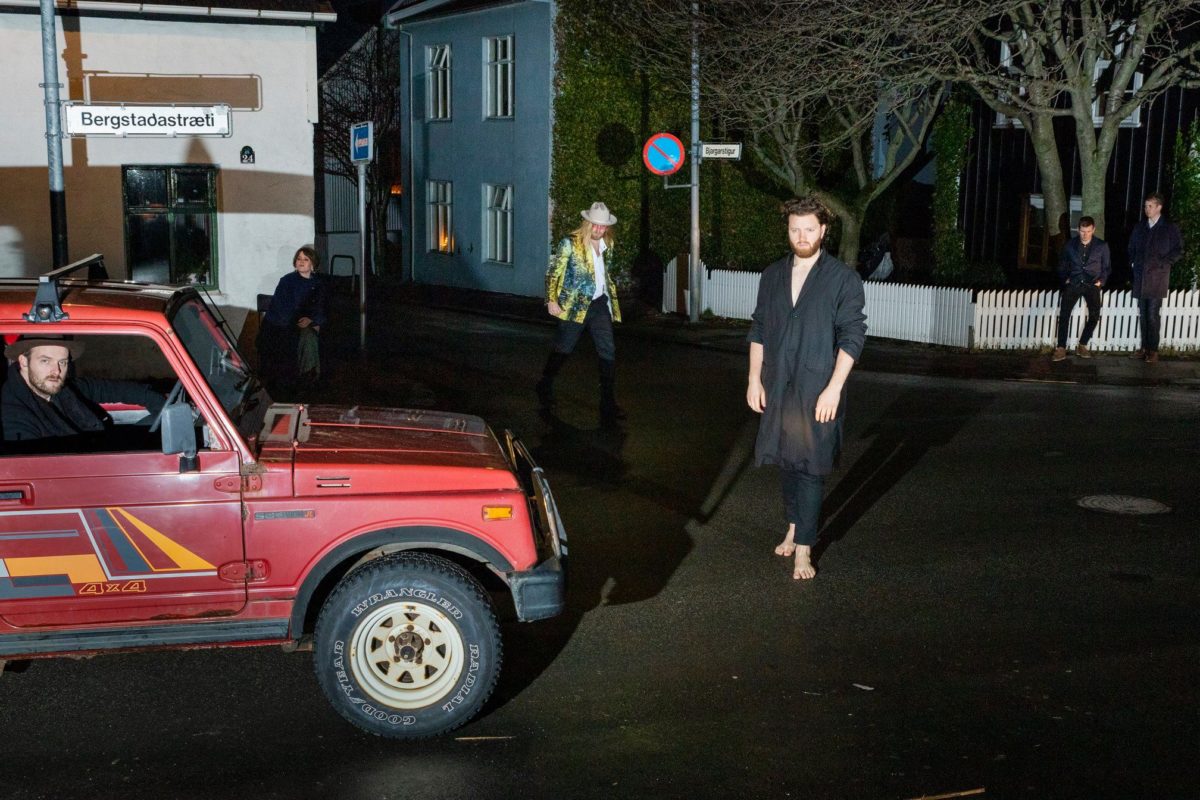 Iceland’s Hjaltalín have kicked off their 2019 with a new single and music video, teasing the possibility of a new album on the horizon.

Comprised of musicians from a number of different bands, Hjaltalín have been somewhat quiet on the release front, with the last album, a soundtrack, released back in 2014 and the single “We Will Live For Ages” in 2015. The band haven’t been idle in the interim, however, working on different projects. Vocalist and guitarist Högni Egilsson, for example, has released his solo debut album Two Trains on the Erased Tapes label, and released music with the electronic group GusGus.

The band are varied and flexible when it comes to their inspirations, which certainly comes through on “Baronesse”. There’s of course a clear electronic influence to the sound, but there would seem to be elements of contemporary classical in there as well. Certainly, there is a brightness and clarity to the track, which brings to mind several other Icelandic acts. Sigríður Thorlacius vocals are particularly beautiful and understated, and those brief keyboard fills are a nice touch too.