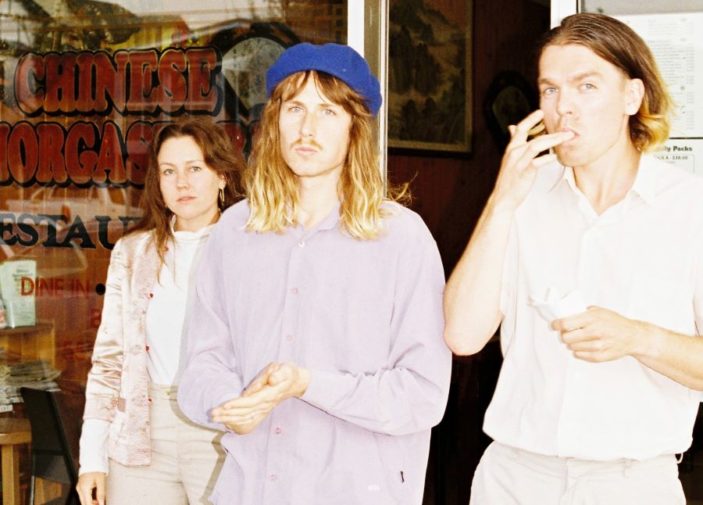 The amusingly-named Aussie-English band Greatest Hits, have just released a very groovy 70’s-inspired tune, “Phil, Slow It Down”. This follows on from their debut single, “Mortals”, which was released last year. I am rather hoping that the debut album from these guys is self-titled.

The band is the project of Australian musician Ryan Cooper and friends hailing from the north of England, France, Los Angeles and Nashville. The current lineup includes Chelsea Foley and Henry Chatham, as well as Cooper.  Cooper explains the inspiration for the band “At itʼs core, Greatest Hits is about handling the heavy things, lightly, We want to flip it on itʼs head – laugh at our insecurities, and point out our struggles, while having a good time!”

In the meantime, get your groove on and watch and listen to “Phil, Slow It Down”

You can keep up to date with all things Greatest Hits on their Facebook, Instagram, Spotify, Apple Music and Soundcloud