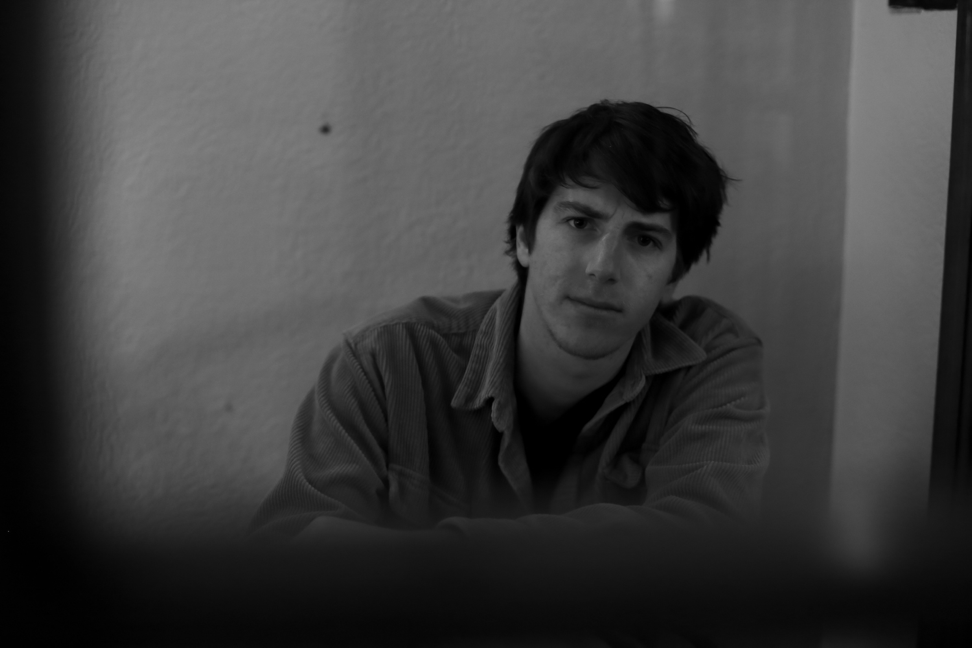 “Float” is the eponymous second taste of Brayden Sibbald‘s forthcoming EP, due out on September 28th, and it’s quite a good taste indeed.

Following on from “Baby I Caught Myself Underwater” earlier this year, the song has big, round features to carry Brayden’s voice as it reaches into higher notes. Think Golden Vessel-meets-Jarryd James kind of style, and then make it a bit more pop. Add a touch of “Talk is Cheap” by Chet Faker for good measure, and you can see how this song came to have such a clean and modern sound.

That said, you might dare to say that this song is a little bit of a cliché of its genre – but that doesn’t make it any less easy or enjoyable to listen to. Brayden’s voice is seriously good, and the production is really neat and tidy, like a lovely little minimalist home. Producer Matt Gio, who has previously worked with Troye Sivan and Rudimental, says the Sibbald’s forthcoming EP is one of the best he has worked on. For a newcomer, I reckon that’s pretty big.

Float, the EP, will be released at the end of this month on the 28th. Brayden will be touring in support of the release in early October on these dates: