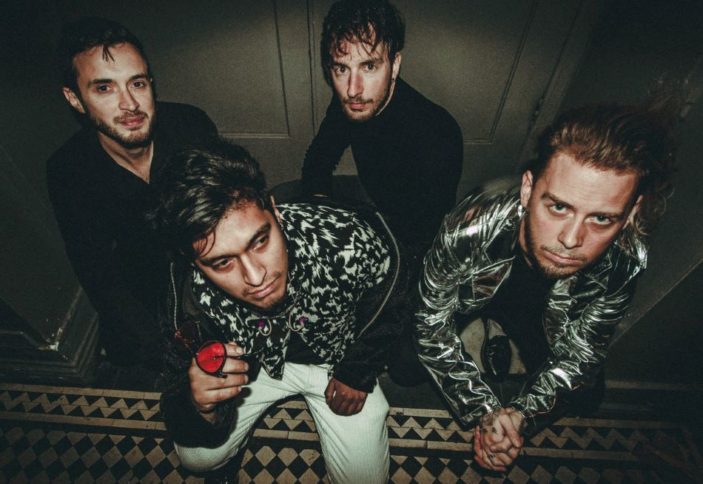 Blue River hail from Cornwell in the UK, and are known for their indie surf-punk rock. They’ve just released another punchy single, called “Tetsuo”. This is Japanese for ‘Clear Thinking Man’. It’s a song about global warming and the effect that it has on us.

“Tetsuo” is a cracking song; the vocals snarl then caress, the guitars offer reinforcement and the pounding drums keep this ship headed in the right direction. I had flashbacks of The Libertines listening to this. Here’s hoping the boys head out to Australia when restrictions lift. It’s bound to be a wild show.

In this meantime, give “Tetsuo” a listen. It’s out now on all major online platforms, via These Bloody Thieves Records