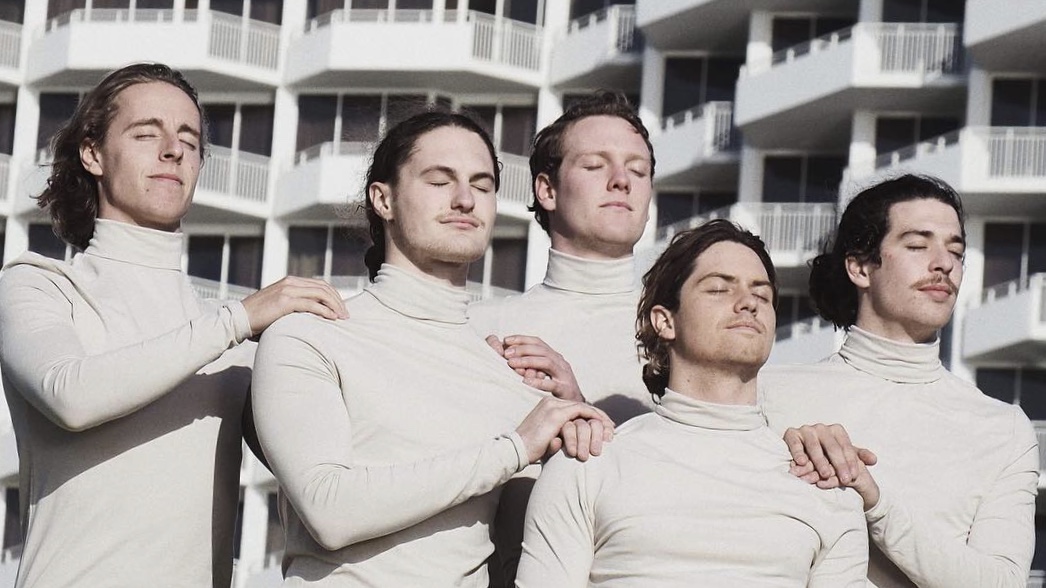 Following the release of their debut EP Centrelink last year, Margaret River’s Bald Beagle are back with their new single “U-Turn”.

Bald Beagle were born out of somewhat humble beginnings; originally it was just three friends coming together to play another friend’s twenty first. Since then, they’ve released an EP, added a further two members to the band, and played a solid smattering of shows. Not bad for a band only a year or so old.

Recorded and mixed by Matt Cammarano, “U-Turn” is a jangle filled charmer, the perfect accompaniment to a chilled sun-kissed afternoon. There’s a lot to love here; lyrically it’s clever and witty (I love the line “these Beroccas are keeping me alive, I won’t need a coffee today”) and oh so relatable. Vocally, for me, the band are right on the money too. “U-Turn” was my first introduction to the band, but after a couple of listens, I just had to get hold of their debut EP. I’ll definitely be keeping an eye out in the future too. I reckon their sound will appeal to fans of Rolling Blackouts Coastal Fever, no to mention the likes of Surfer Blood and Real Estate.

Bald Beagle are launching “U-Turn” tonight at Mojos Bar in Fremantle, with support from Ra Ra Viper, Grenan Dawley and Fraeya. If you can’t make the gig, be sure to keep up to date with the band via Facebook.