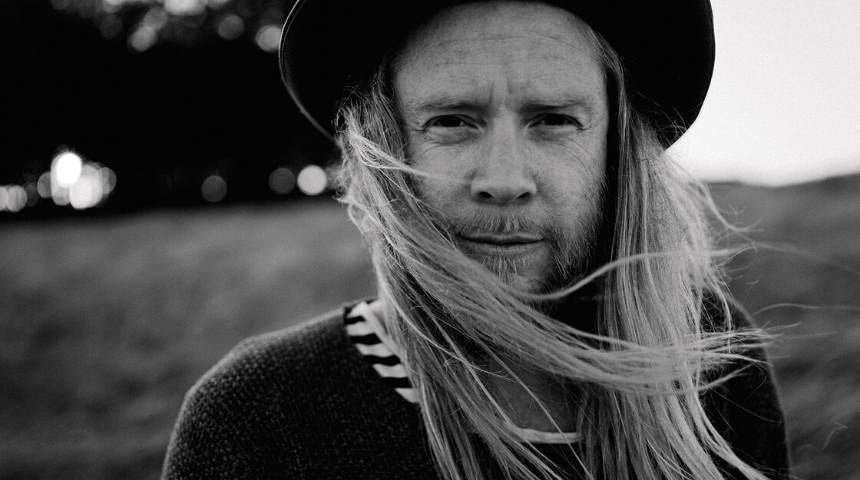 It’s been a couple of days since Stu Larsen wrapped up his South American tour, including taking on a support slot with Passenger. This self-styled musical nomad never stays in one place for long, have been on the road for nearly twelve years, moving across five continents. And his talents don’t stop on the stage – he’s also a talented photographer, and we’ve got the proof!

Stu was kind enough to share a few photos with us, and put together a diary of his time in South America – check it out below! 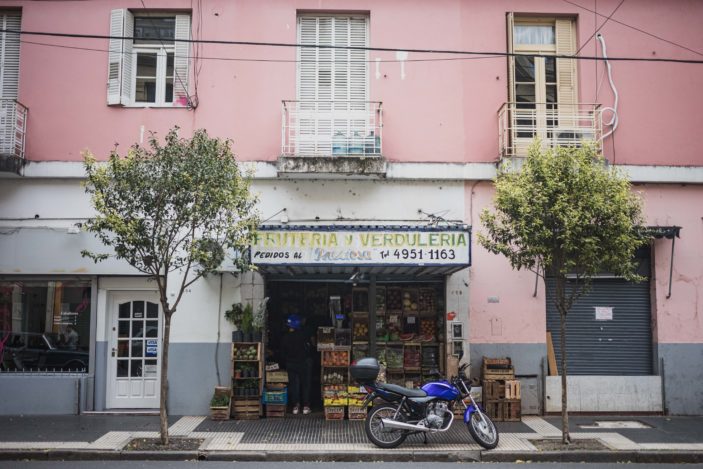 I spent my first day in Buenos Aires wandering around with the camera, exploring the streets around the neighbourhood I was staying. It was to be the first time in ten years that I stayed anywhere for a whole month, so I thought I should get to know some local shops in the area. 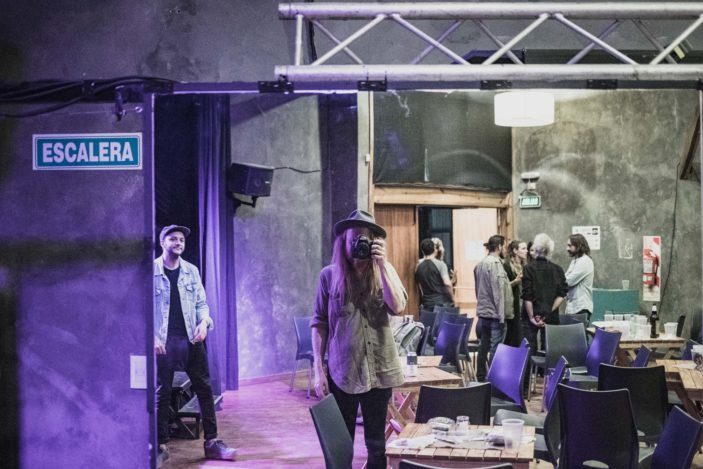 The month was filled with interviews at all of the Argentine radio stations, TV show and newspapers as well as playing a handful of little shows with local musicians including Gaba Diaz (Blues Motel), Sebastian Bereciatua (Viticus), Andi Pomato to name a few. This particular show was in Maschwitz.

While I was in Argentina we filmed a music video for my new track “The Loudest Voice” where I basically wandered around the city while my friend followed me with a camera. This shot was from San Telmo. 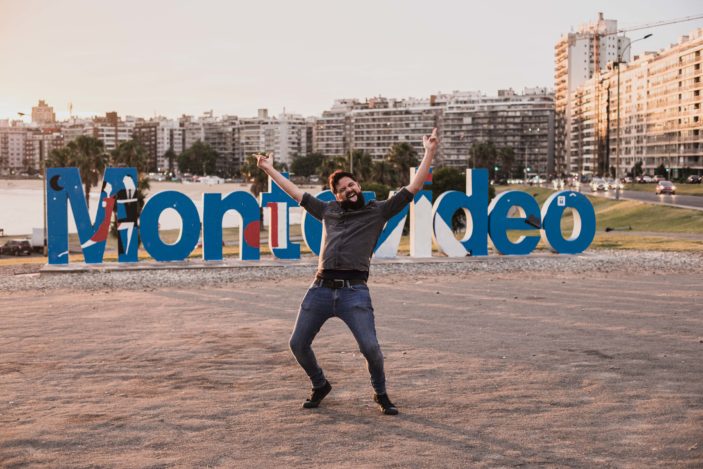 After a month hanging out with the local crewin Buenos Aires, some friends flew in and we played some bigger shows, firstly in Buenos Aires and then onto Montevideo in Uruguay, with one more stop in São Paulo to follow. 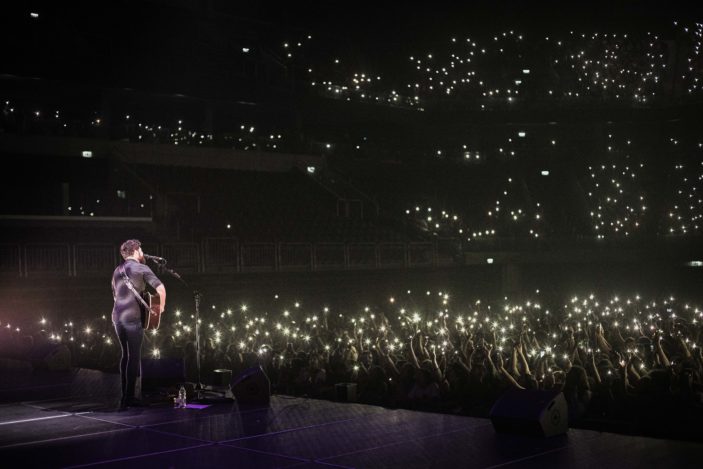 This guy turned up with a melodica and jumped up for a song. If you don’t know Jarrad Seng already, you probably should, he’s an absolute legend with the camera and not a bad melodica player too… 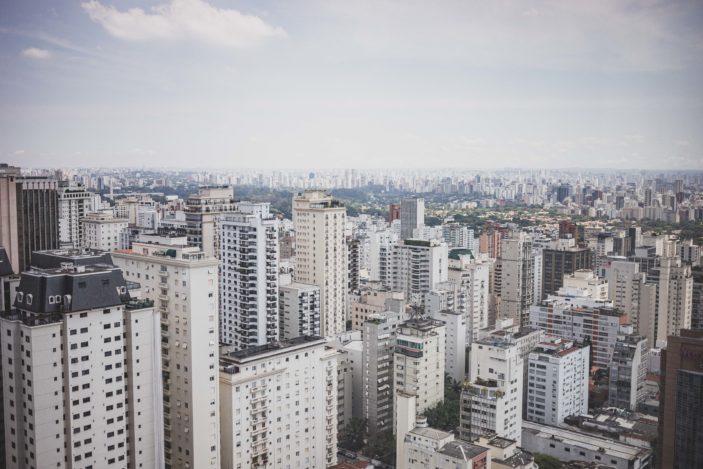 On to the largest city in South America, São Paulo, this place is gigantic and never seems to end. 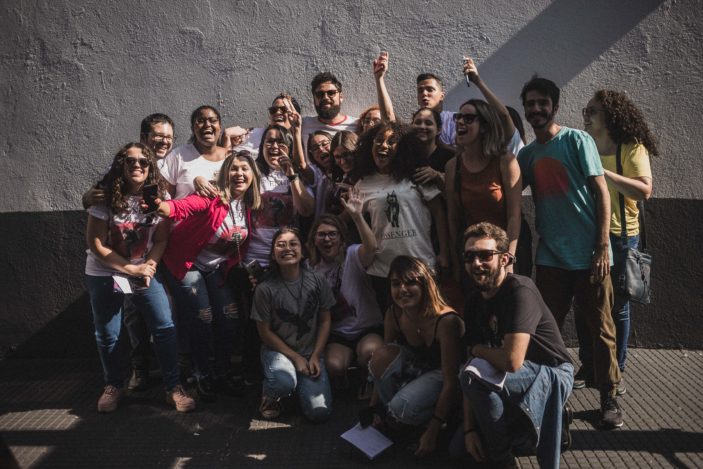 These guys had been waiting at the venue in São Paulo since early in the morning, the fans in all of Latin America are among the most passionate in the world! 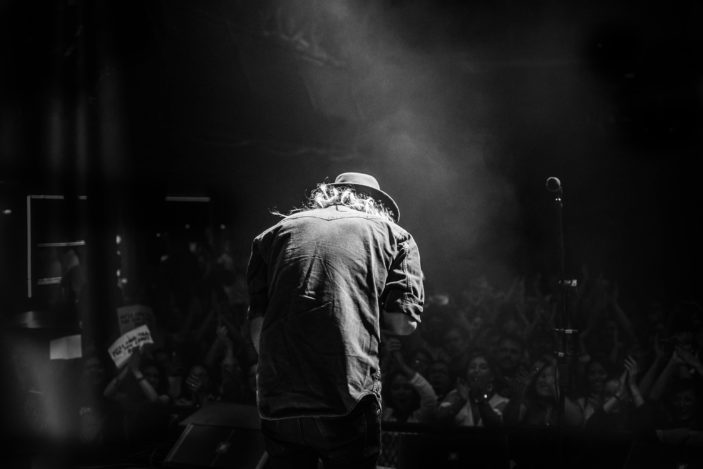 I finished up my time in South America with two headline shows, this shot is moments after I put my guitar down after my last song in Montevideo where I played to a room filled with some of the most supportive fans I have ever played to.

The last show was a sold out venue in Buenos Aires and it couldn’t have been a more fulfilling night. I felt so much love in this place and it was the perfect way to end my time in South America.

Our thanks to Stu and his fellow photographers for the stunning images!
Aussie audiences can catch Stu on March 1st, for an album preview show at Toowoomba’s Empire Theatre – all the details can be found here!

In the meantime, you can stay up to date with all things Stu Larsen via his Instagram, Facebook, Twitter, and website – and be sure check out the music video for latest single “The Loudest Voice” below!