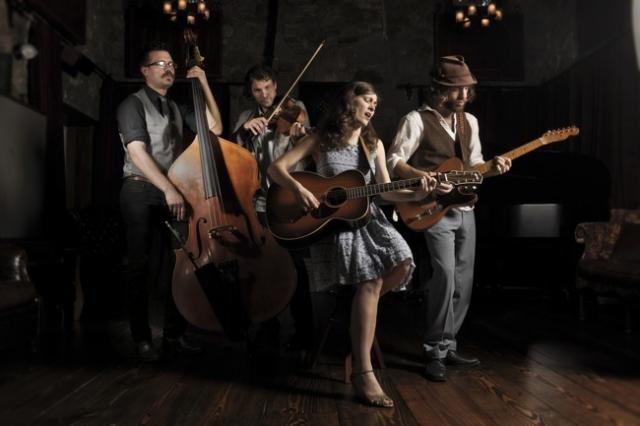 In our 22nd installment of “Stumbled Upon”, we meet Winnipeg’s genre bender’s The Ruth Moody Band, and chat about their upcoming Australian tour.

What music or artists inspired you?
All kinds, really. As a writer I’m inspired by all sorts of people – Joni Mitchell, Townes Van Zandt, Gillian Welch, Richard Thompson, Lucinda Williams… I really love traditional Old-time and Celtic music too and I think that influence shows up in my writing. As a band I wouldn’t really know where to start…The Beatles and Alison Krause and Union Station are two that come to mind. 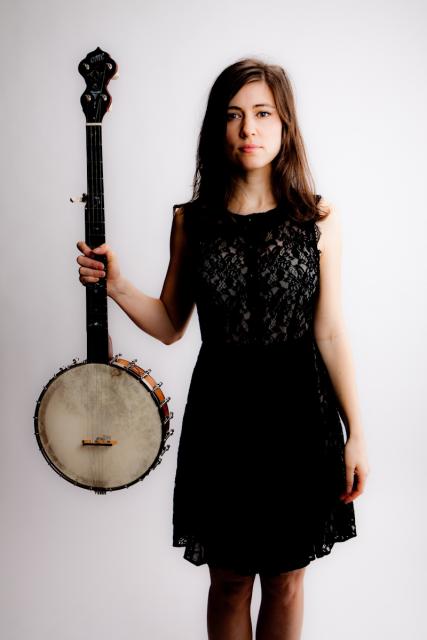 How did the band get started?
I grew up in a musical family so I’ve been singing and playing all my life. Professionally I’ve been touring for about 18 years. A lot of that time has been spent on the road with my other band, The Wailin’ Jennys. We still tour but a little more part-time right now. I met the guys through the Canadian/North American folk music scene, playing at folk festivals or through mutual musician friends over the years. When it came time for me to go out on my own and put a band together, Adrian, Adam and Sam were kind of my dream band. I was pretty happy when they all said yes.

How would you best describe your live show:
An acoustic folk journey! With bluegrass, gospel, celtic, and pop influences. Ranging from intimate and dreamy, to driving and intense. Lots of vocals, lots of strings.

Tell us about your latest release:
It’s called These Wider Things. I made it with producer extraordinaire, David Travers-Smith, and my band. There are a few really special guests on it. Mark Knopfler plays and sings on it. I’m very proud of it. It’s pretty much straight from my heart.

Where can I get your music?
In stores, online (iTunes), or at my shows!

Check out a playlist of past “Stumbled Upon’ artists on Soundcloud