Brisbane producer Sampology put out an incredible EP last month in Mt. Glorious, which saw the acclaimed artist reach new creative heights. Sam recently took some time to take us behind-the-scenes on the making of the album. Enjoy this video and article from the artist himself:

As my performing name is ‘Sampology’, this implies that a big inspiration for me is sample based music, starting with early native tongues hip hop as well as homegrown heroes The Avalanches. The last two years in particular I’ve taken the approach of recording my own sample libraries to use in my music to achieve a similar amount of colour and texture that resonate with me. I make my own tracks out of these samples as well as staple synths and drum machines to bring lusher acoustic feeling to electronic music. Here’s just a small portion of those sample sources and instruments recorded during the making of my Mt Glorious EP. 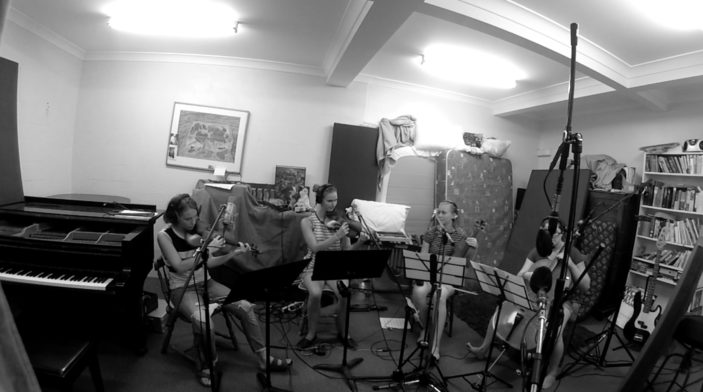 The strings on the EP were played by a Brisbane based quartet ‘Meraki’, on the title track as well as ‘SMILE’ & ‘Rising Up’ ft Georgia Ann Muldrow & Dudley Perkins. It’s one thing to record one player of an instrument and layer that up, but it’s so much more magical when recording a group of musicians together that have an ongoing working and creative relationship. There’s something very special about the connection between the players. 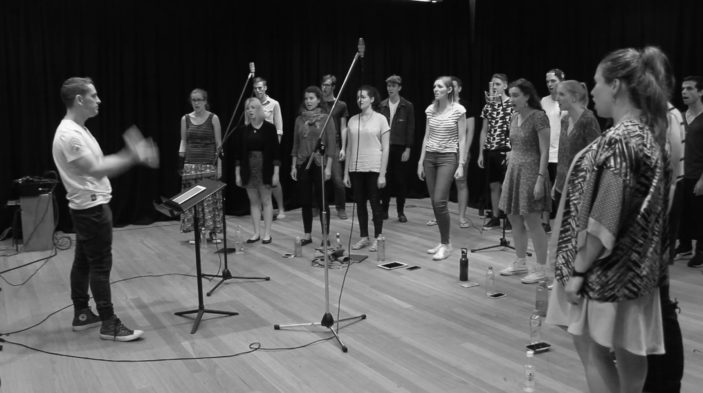 The Australian Voices is a national choir based in Brisbane directed by Gordon Hamilton. I worked with Gordon a couple of years ago for a collaboration with the Queensland Symphony Orchestra for a live orchestral performance of my Natural Selections EP. We did a creative exchange – I recorded some of their work and in return they were kind enough to record certain chords, words and sounds I wanted to capture for the Mt Glorious EP. You can hear their vocal surges in ‘After the Storm’ & ‘My Place’ ft Jordan Rakei. 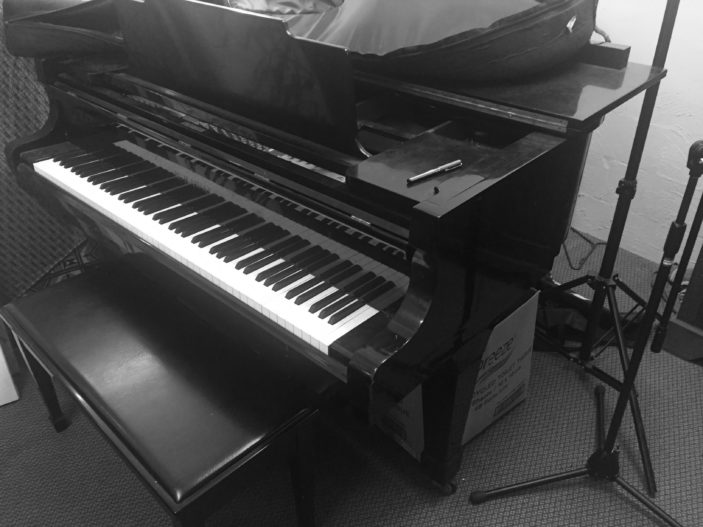 This is the grand piano I played for the title track of the EP which lives in my Dad’s music room. 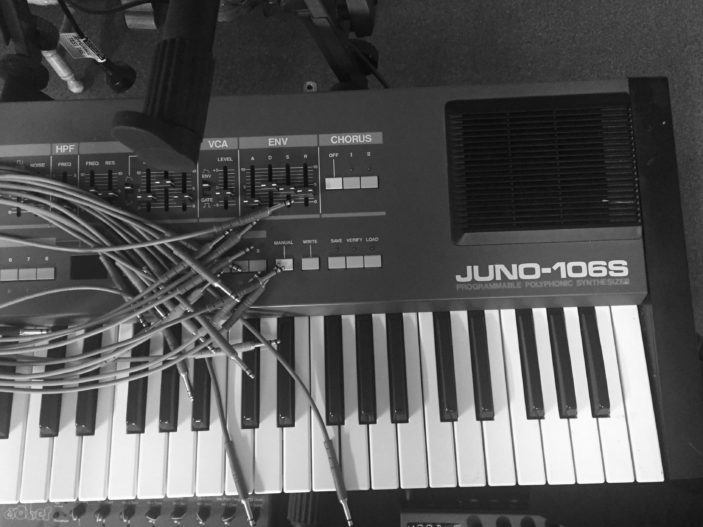 Stock workhorse polysynth utilised for an infinite amount of artists & genres. The important thing for me is it sounds great both by itself plus alongside other sounds. The ‘S’ stands for speaker I think, the speakers in the sides I imagine were put in for students to practice their music lessons on this synth back in the 80s? 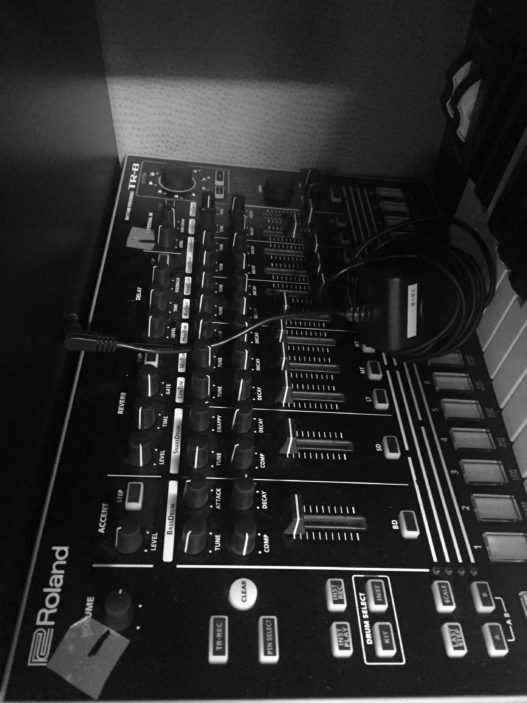 I love this drum machine. It’s not rare or expensive but for a relatively newer produced piece, it actually functions as an instrument to help you intuitively make music. I use it for both live and in the studio. 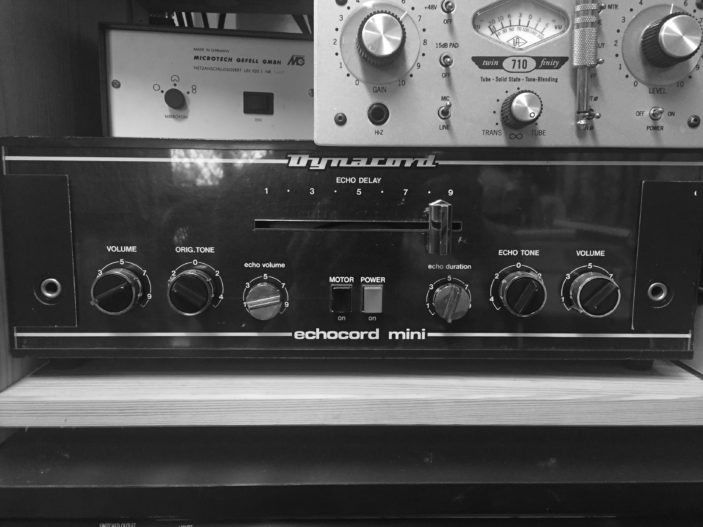 The cheaper end of the spectrum of analog tape delays but I had it modified to use in a slightly different way. It’s quite noisy and temperamental so you have to accept some of the gravel is going to be in your recordings.

I’m not particularly big on taking too many photos or video in the studio while I’m working on music, so these are just a small handful of selections from the recording process of the EP. There has been a healthy amount of Brisbane-based musicians playing in various groups that I’ve been recording as well. I recently recorded Astro Travellers who also play as Tiana Khasi’s band. I’ve produced for both Astro Travellers and Tiana Khasi for their artists projects over the last couple of years. Having spent a lot of time with artists like this recently either in the studio or at live gigs around Brisbane, it’s given me a lot of inspiration. I would have to say I get more inspiration from the studio creative process with artists like this, as opposed to sitting with another producer in front of a computer. I’m not saying one is better than the other, but for me personally working with artists like this is more beneficial to how my own sound is organically evolving.

Mt. Glorious is available now. Find it on Bandcamp.