Rita B: My Top 5 favourite venues to play when touring Australia 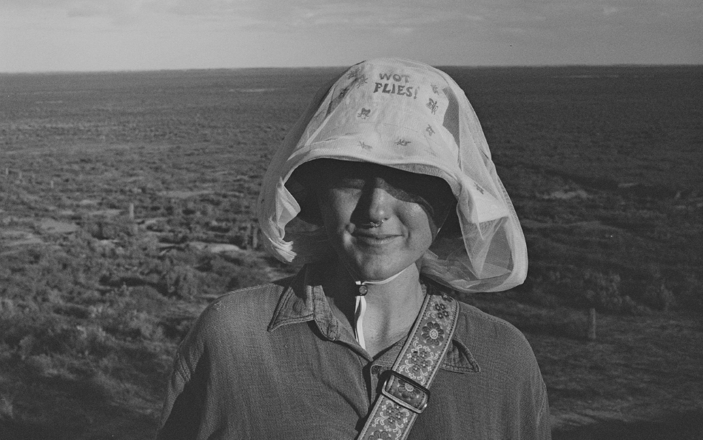 Sydney singer/songwriter Rita B, recently released her second single of the year, the delightful “Travel Companion”. It’s a track that reflects the life of a modern-day troubadour, telling their story on the road as they tour the country. This beautifully stark yet vivid song should garner favour with fans of Stella Donnelly and Julia Jacklin. It has a sweet melancholy feel to it, bringing warmth and humour to Rita’s tale.

Rita tells of the intention of the song: “I wanted to write something folk/singer songwriter-esque, with a lyrical story accompanied by a simple guitar arrangement. I came up with the chord progression first, which eventually led to the idea around traveling on the road. I was influenced by moments in my life where I had been travelling alone for gigs and the lyrics are a reflection upon those experiences.”

The track was produced by Guy Fenech and mastered by Nick Franklin (Clews, Polish Club).

The video was directed by Maisie Cohen and shot in various locations in regional NSW. The footage will inspire us all to get out on the road again. It’s fabulous.

To celebrate the release of the track, Rita has shared with the AU, her top five venues to play when touring Australia.

When Rad Bar was still operating! I loved its DIY punk vibe and the Wollongong punters are a pretty cool and rowdy audience.

The Stag and Hunter (Newcastle)

I remember having a good experience booking this venue. The owner/booker was really accommodating, so it already got off to a positive start. Then when we got there to play, the sound engineer was kind and the hotel patrons were lapping up the live music. My favourite kind of show is where the venue pays a fee for you to play as opposed to the ticketed show. It seems like the Stag and Hunter are a respected venue for live music to both patrons and musicians.

The Townie will always hold a special place in my heart. The Townie was the first live venue I played. The community it fosters is very supportive and inclusive and for that reason it was a safe space for me to learn more about my performance style.

Eden brewery has supported live music by making live original music a regular thing and it seems like the Mittagong community have embraced it.

Old Bar was my first band experience in Melbourne! Almost nobody showed up, which was expected, so I have a little goal to do it again and try to double the punters. Realistic as that would only require about 4 people!