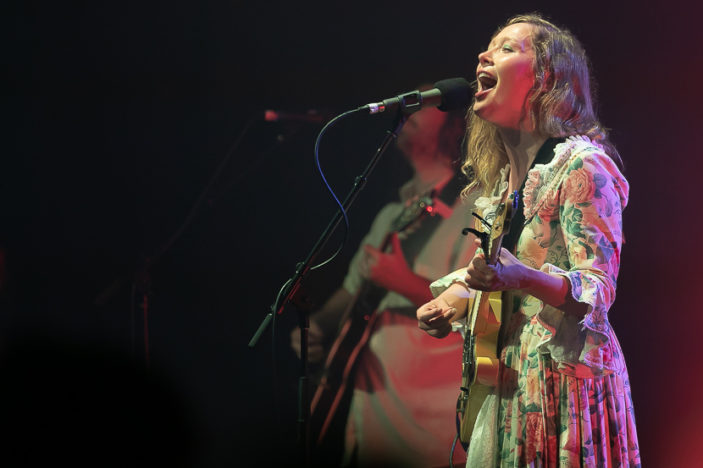 It was a first-class lineup at the Enmore Theatre in Sydney last night with Julia Jacklin headlining. She was supported by Carla Geneve and Kevin Morby.

First off the blocks was Carla Geneve from Perth. I saw her last year supporting Holy Holy and was blown away by her performance. A strong powerful voice, great on the guitar and a captivating presence on stage. She is still very early on in her career, but certainly, one to watch out for.  She has one self-titled EP out, released in June 2019. Hunt it out. 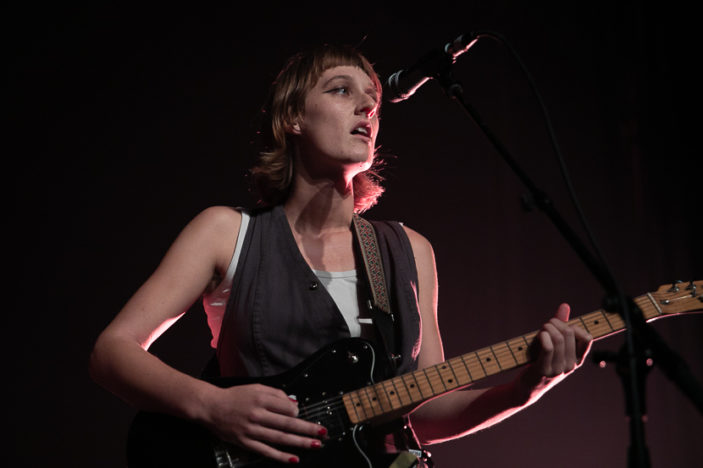 Next up was Kevin Morby, from Texas. A healthy blend of Bob Dylan and Leonard Cohen with the swagger of Tex Perkins thrown in as an added bonus. I’d go and see him and his band any night of the week. Meg Duffy on guitar was a highlight, she is world-class. 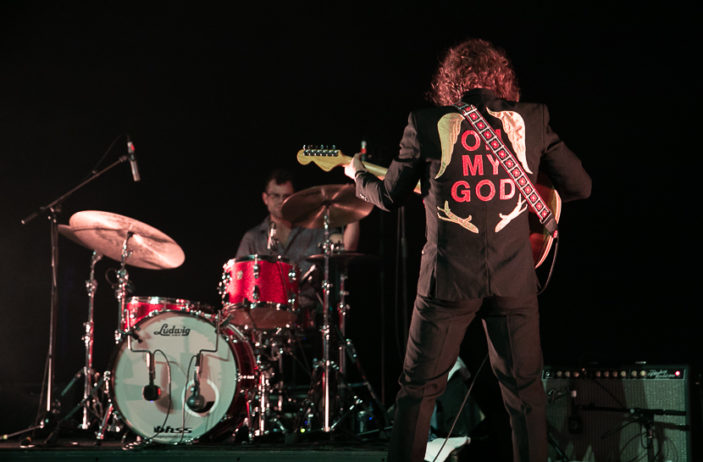 So, after two extremely impressive support acts, it was time for the main event. This was a sold-out gig, and when Julia came onto the stage on her own, she was given plenty of love from the audience. She opened her set with “Comfort” off Crushing. The band then came on stage, and they launched into “Body”. The full setlist is below, but it was a great mix of her two albums, with most of Crushing being played. A Leonard Cohen cover was thrown in (“Memories”) and also “Cold Caller”, which was a 7″ single.

The night came to a close with two songs from Julia’s fun side-project Phantastic Ferniture, being “Gap Year” and “Fuckin ‘n’ Rollin”.

It was a fantastic set – there was so much love in the room, a captivating performance from an artist in her prime, with an audience fully invested in the journey. 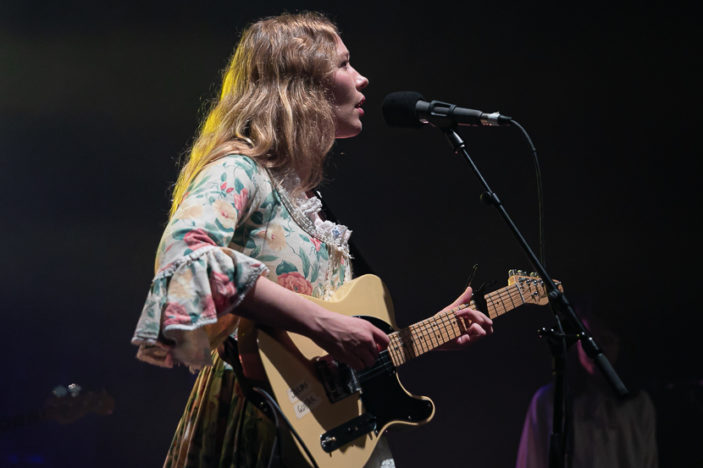 You can check out the rest of Bruce’s photos of the night below.