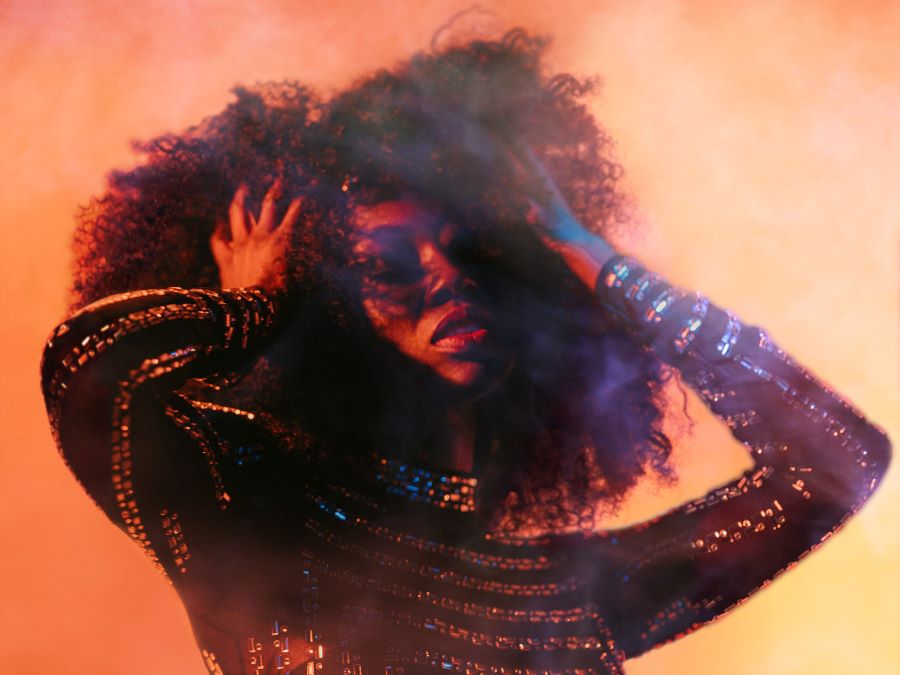 We’ve added ten more tracks to our Discovery Playlist on Spotify and Apple Music. Our featured Track of the Week is “Bang Bang”, the new single from AKOSIA.

Ghanian-born, Australian artist AKOSIA continues to shift genres in this upbeat and floating feel-good banger. It’s the perfect track to send you bouncing into the weekend, with its pop, soul and funk feels. It was produced by local maestro Donny Benét.

Speaking of local heroes, DMA’S are back with “I Don’t Need to Know”, their first new track since the release of their album, THE GLOW. It’s signature DMA’S, packed with emotion, guitars and more than a passing nod to EDM.

Sydney-based Hotel has teamed up with Prince Matton to create “René Laloux”. The track was inspired by the french animator and filmmaker René Laloux.  It’s a bop with an incandescent moody groove.

Singer-songwriter CJ Stranger continues to serve up quality alt-country and indie-rock nuggets. His latest tune, “You May Run” is full to the brim with layered jangly guitars and some sweet backing vocals.  It’s the first new release since his critically acclaimed album, Hey Stranger, from 2020.

“Closer to Myself” is the new single from American singer-songwriter Rachel Angel. It’s the second single to be released from Angel’s forthcoming album Midnite Heart Attack – out September 9th. It’s full of warmth and rich musicality, with some delightfully catchy hooks and mellow exuberance. There’s a lot to love about this evocative offering of Americana.

Scottish singer-songwriter Tommy Ashby is back with a new single, “Moonflowers (Best Friend)”. It’s a beautiful slice of alternative folk, which just exudes this sense of gentle warmth and serenity. Fans of early Ben Howard, Bon Iver and S. Carey will find a lot to enjoy here. This one really hits the spot.

“Leader in the Eye” is the new single from Mount Gambier Alternative Rock/Metal four-piece Higgs Field. The track is their first single release since their debut EP Paracusia in 2021. According to the group, this dynamic and powerful song is about the survival of culture: “We wrote this song to inspire the listener to stand with their people, for their people and to continue to teach, sharing their knowledge with the next generation.”

“Honeymoon Diver” is the new single from BoysnLove. This slice of angsty indie-rock from the NSW quartet is like an awkward hug. It pulls you in slowly before gently letting go and you come away feeling strange.

Finally, we have two premieres this week, with Yazmindi releasing her album, Dream On, and Sydneysider Luke Hansen the track “Scream”.