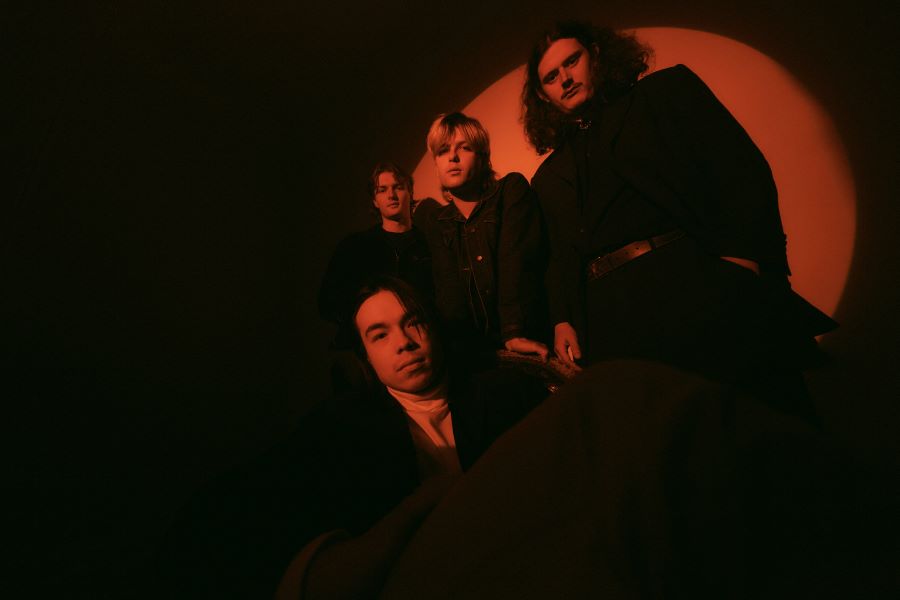 Sydney singer-songwriter and multi-instrumentalist Luke Hansen is back with a new track, the contemplative and moving “Scream”. The track was recorded with his five-piece backing band at Studios 301 in Sydney. It will be on Luke’s debut album, The Air is Thin, which is slated to be released in April next year.

A gifted musician, Luke is hard to pigeonhole. Taking psych rock influences and leaning into grassroots blues, his music often has a dreamy hypnotic feel.

“Scream” opens with a guitar instrumental, with percussion kicking in and then the piano joining the party, before Lukes’s dreamy vocals take control of the narrative. There’s a folky feel at this stage, reminiscent of some vintage Neil Young. The story takes over, “She screamed at the top of her lungs” he sings. “Tell me why it’s your world, not mine”, he laments. The imagery is vivid and the warm embrace of his sweet vocals takes you along for the ride.

About the track, Luke writes: “The song is about being stripped of one’s identity and finding solace in often eccentric and misunderstood groups. Normally I have a hard time writing the initial chords or lyrics, but with this I found myself scribbling on pieces of loose paper to try and remember the chords/arpeggiations that came to my head.”

Not dissimilar to some classic Neil, there’s an outstanding extended guitar solo, which serves as the outro to a beautiful song. “Scream” has a melody that lingers, as does the vivid imagery.  I can’t wait to hear this one live.

Luke draws his influences from indie rock, shoegaze and folk, citing inspiration from the likes of Jeff Buckley, Radiohead and Connan Mockasin.

You can pre-save “Scream” HERE. In the meantime, enjoy our exclusive premiere.