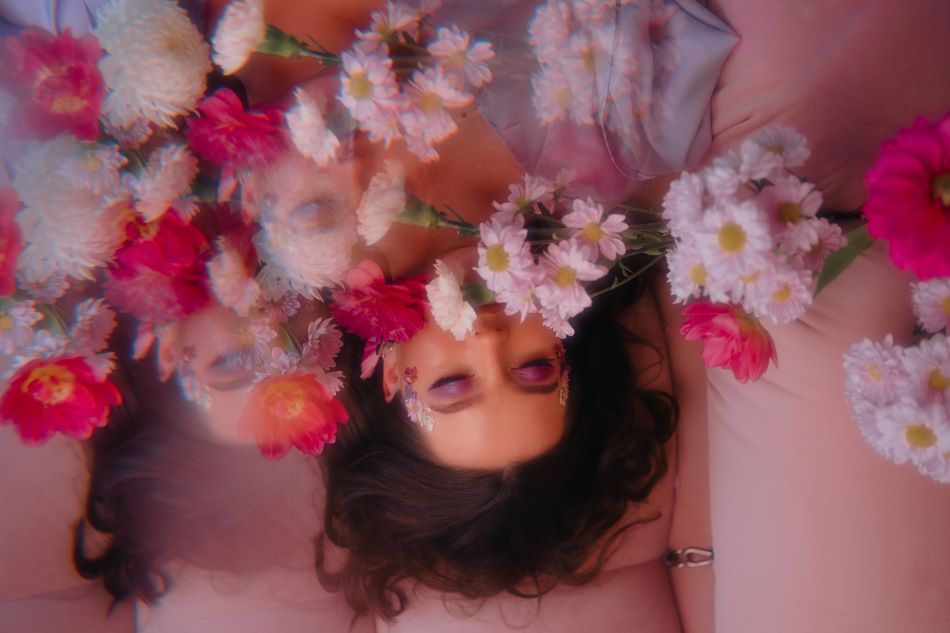 Cooktown-born, Byron Bay-based singer Yazmindi has unveiled her awaited debut album Dream On, out tomorrow. The 11-track project is a reflection of her journey through adolescence with unique skill and hard work.

“I share my songwriting journey from dreaming teen to ambitious young woman, my experiences of love, loss, tongue in cheek earnest situations, questioning the pressures of society and the adventures of being a human in an ever-evolving world that we can all relate to,” Yazmindi explains. “Dream On embodies an endearing resilience and determination, full of love and optimism for a fresh future, an album that I wish I had when I was a young teenage girl.”

Dream On covers themes of love, loss and societal pressures with a resolute, optimistic and even tongue-in-cheek approach at times. The album effortlessly moves between styles to create an interesting blend of indie-pop with rock, folk and soul elements. It was inspired by the personal impact of her first solo trip overseas to New York City, which made her feel like she could do anything with her life.

“For my debut album I wanted to incorporate and explore all the different musical influences and genres that have inspired me in my life. Each track has a unique sound, but a common theme with the intention to keep it real and empower people, especially young women.”

At just 23 years old, Yazmindi’s debut effort is the coming-of-age album that she never had growing up. Deft guitarwork, clean drums and swelling harmonies fill out her signature sound with the occasional harmonica and classic stomp box. From the funky beats of “Dream On” and evocative soundscapes of “Man”, to the playful wit of “Talk” and wholesome tale of “Avocado Latte”, Dream On is a varied yet cohesive work that showcases the musician at her best.

Recorded at Mountain Kauri Studio in Far North Queensland, the project was co-produced with QMUSIC award-winning, ARIA nominated mixer and producer Mark Myers (The Middle East, Greta Stanley, Emma Louise). Singles “Avocado Latte”, “Bars Ain’t Closin’”, “Talk”, “Man”, “Give It Up Jane” and “Dream On” have received airplay from the likes of FBi, 3RRR, 4ZZZ and Bay FM. Yazmindi also recently completed a crowdfunding campaign to go towards the production costs of the album, which surpassed her goal of 13k.

Having already performed at South by Southwest in Austin, Texas (twice), Woodford Folk Festival and supported Megan Washington and Troy Cassar-Daley, Yazmindi is ready to cast a shadow of her own. The young artist is currently in the midst of a 10-date regional tour this August and September that will stop at her hometown for a well-rounded trip without forgetting her roots. The details for the tour are below.

Get tickets to the remaining shows (where applicable) HERE.