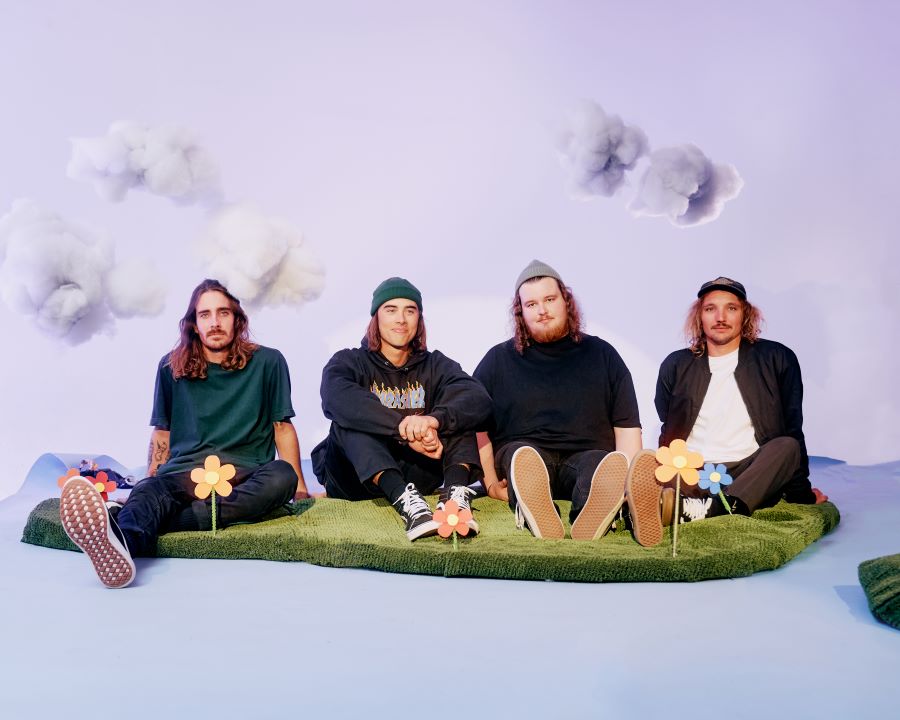 This week we’ve added another ten tracks to our Discovery playlist on Spotify and Apple Music. Our Track of the Week is “Radio” from Perth’s indie-punk band Sly Withers. In a big week for the band, they released this pearler of a track, announced that their next album, Overgrown will be released on the 28th of October, and also will be hitting the road for a national tour in November. “Radio” has a nostalgic garage rock feel to it, with big choruses, ripping guitars and driving drums with an upbeat frantic energy about it.

“Demons” is the latest single from UK punk pop band The Tyne. It comes from their recently released and much-anticipated debut EP Born on the Internet. With a catchy chorus, and a pertinent and timely message surrounding mental health the track effortlessly combines noisy electronic elements with the band’s trademark punk pop guitars. Great stuff.

Bringing the volume down a little but no less intense is Elizabeth, with “Sweet Connection”, where the protagonist muses upon the thrill of a sweaty tryst with a new lover, pondering what is to come. It was co-written with and produced by Alice Ivy.

Melbourne DIY rock musician Honest Dan has just released his debut EP. “Waiting For A Message” is the feature track from that release. Influenced by pysch rock and funk, the song treats the listener to some fuzzy grooves, washy lo-fi soundscapes and more. A memorable few minutes, there’s a lot to enjoy here.

Singer-songwriter Josh Needs continues to impress, this time with the emotive “Smoke + Mirrors”, the final track to be released from his debut EP, Fault Line which also dropped this week. If you are in Sydney, you can catch him at The Great Club on the 18th of August, as he launches the EP.

The latest single from Sunshine Coast singer-songwriter Calan Mai shows just how huge his potential is. If you’re not dancing along to the subtly heavy lyrics, you’re driving down the highway with the windows down and sunglasses on. Meanwhile, English pop favourite Rex Orange County blesses us with another catchy tune just months after his latest album WHO CARES. The upbeat and melodic hit discusses the pains of love in a lighthearted way that will have you moving from start to finish.

Finally, we have two exclusive premieres this week, “How Could I Let You Love Me” from jarry, and “Reverie”, the title-track from the debut LP from Andy Martin.