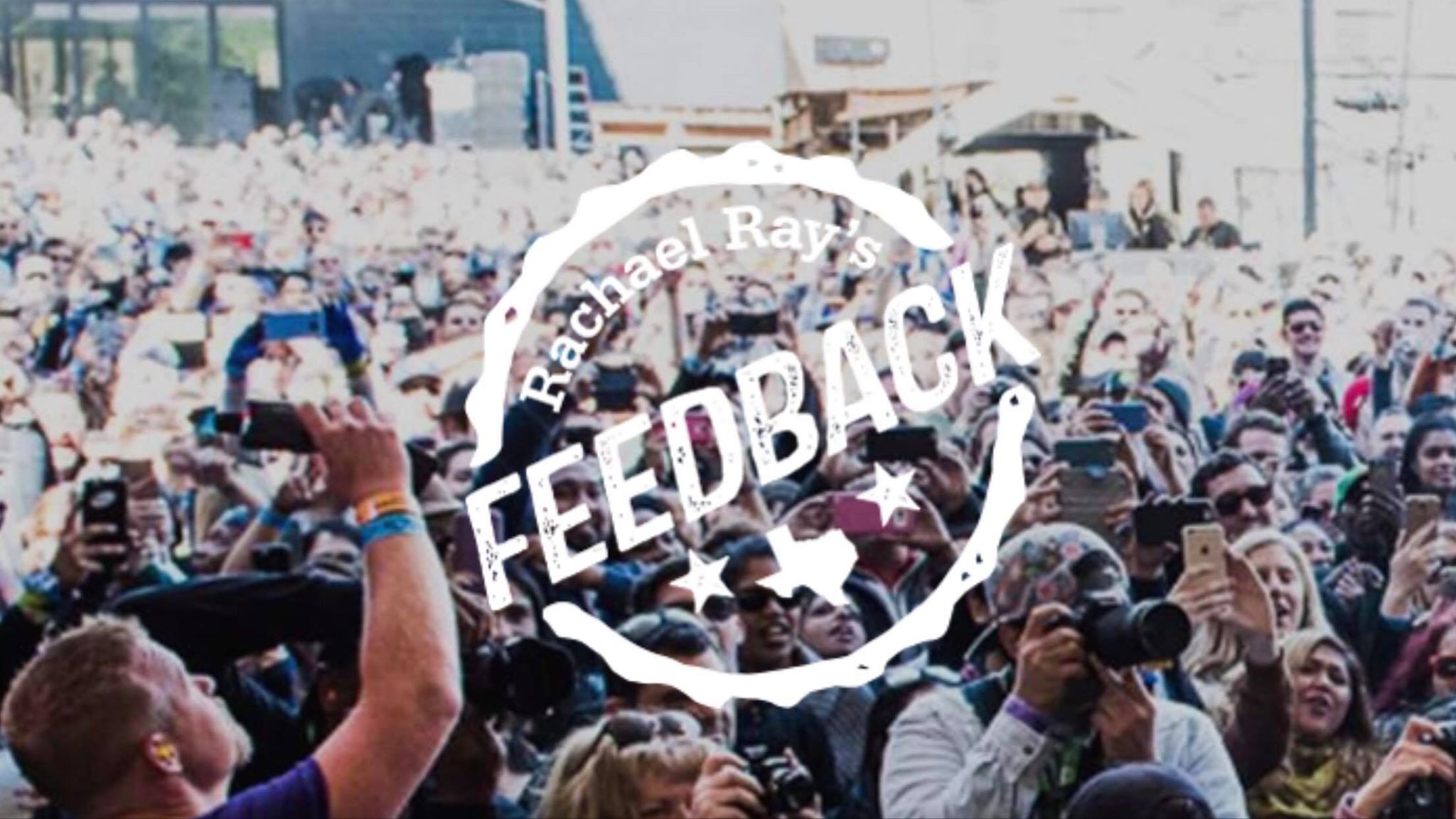 Once again, Rachael Ray will be hosting her annual Feedback party at SXSW, set to take over Stubb’s BBQ on Saturday 17th March from 10am to 4pm. It’s going to be a packed, incredibly diverse line up of big acts throughout the day, including hip hop veterans Salt-n-Pepa, masterful party starter Girl Talk, and the always excellent Kurt Vile. Though, the headlining act may just be the supergroup to end all supergroups, and it will definitely be one of the it moments of SXSW so be prepared to queue. Ready for it? It’s an ultra-rare appearance from Dr Pepper’s Jaded Hearts Club Band, a Macca-approved Beatles inspired band featuring Matt Bellamy (of Muse), members of Nine Inch Nails, members of Jet, and more.

Past iterations of the supergroup have included Miles Kane (of The Last Shadow Puppets) so we’re particularly excited to see who actually shows up to completely dominate SXSW.

More details will be released closer to the show but for now, be prepared to do whatever you can to get into this.

More information can be found over HERE.