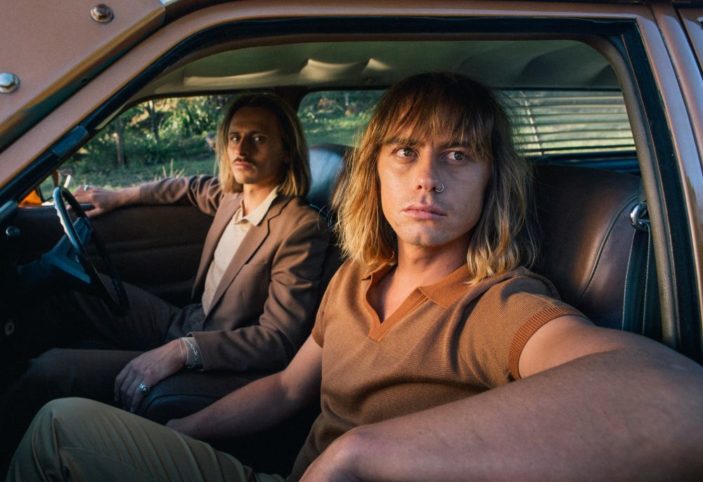 2020 has delivered a tough blow to the music industry, with live music put on hold and the cancellation of festivals. Despite the struggles brought on by the pandemic, this year’s ARIA Awards Ceremony promises to be something to look forward to.

The nominees were announced today via a YouTube premiere, showcasing the diverse talent that the Australian music industry offers. The ceremony itself will take place at The Star, Sydney, on Wednesday, 25th November 2020, however, there will be no audience and no red carpet, in accordance with COVID-19 restrictions. The ceremony will be broadcast on the Nine Network, and around the world on YouTube.

Lime Cordiale top the bill with eight nominations. Consisting of brothers Oli and Louis Leimbach, the pop rock duo are nominated for Album of the Year, Song Of The Year, Best Pop Release and Best Group, and more.

This year was a big one for Perth group Tame Impala with the release of their fourth album The Slow Rush which was written, produced, performed and mixed entirely by “one-man band” member Kevin Parker. Tame Impala received seven nominations including Album of the Year, Best Pop Release, Best Rock Album and Best Group, as well as Engineer of the Year and Producer of the Year.

Following with six nominations is R&B and hip-hop visionary Sampa The Great, whose debut album The Return received global praise. The Zambian-born artist became the first woman of colour to win an ARIA Award in the Best Hip Hop Release category at last year’s ARIA Awards Ceremony for her track “Final Form”. Her acceptance speech touched many, speaking out about the importance of diversity & change within the Australian music industry. This year she received nominations for Album of the Year, Best Female Artist, Best Hip Hop Release, and more.

Indigenous artist Miiesha secured five nominations including the Best Female Artist, and Best Soul/R&B Release. Her debut album Nyaaringu was one of this year’s most highly praised releases.

Indie rockers DMA’s who have also been nominated for five awards, including Best Group and Best Rock Album for their latest release THE GLOW.

ARIA Chairman Denis Handlin AO, commends all of this year’s nominees. “As is evident across all categories, Australia is home to some fantastic talent, with artists who have achieved success not only here but overseas as well.”

ARIA Chief Executive Officer, Dan Rosen, acknowledges that while this has been a difficult year for the music industry at large, this year’s nominees indicate that creativity of Australian local artists has not taken a hit. “Our artists have shown great resilience and their music has helped many Australians get through these tough times.”

Watch the 2020 ARIA Awards on Wednesday, 25th November 2020, on the Nine Network and around the world on YouTube.