Hanging at The Great Escape: Dean Lewis talks making an impression in the UK 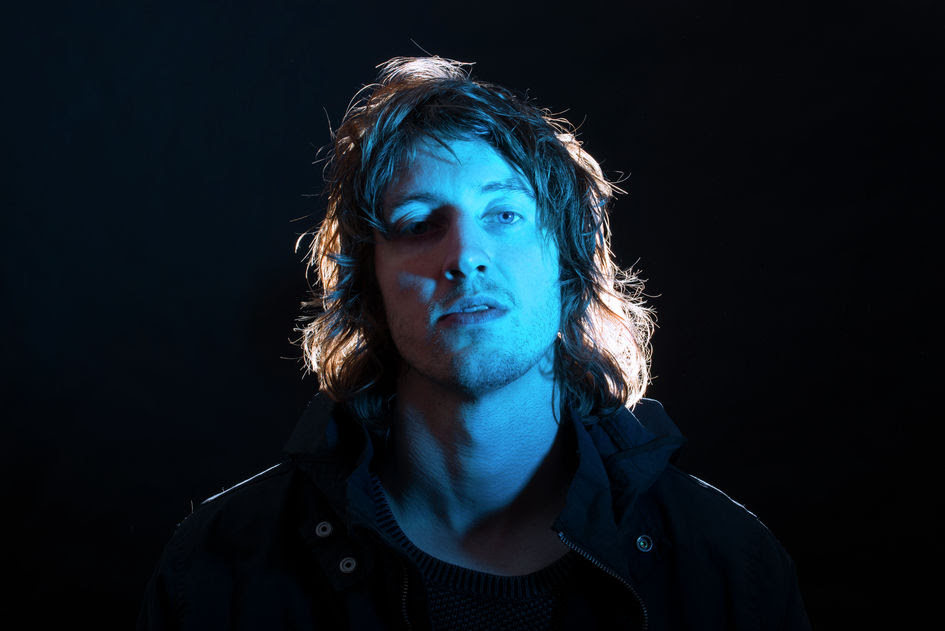 Dean Lewis is one of those artists who has an effortless charm about him. At The Great Escape this year, I was able to watch him perform twice – a proper introduction to his onstage presence – and it was undeniable, the hold the songwriter had over his audience.

He’s slightly awkward, almost coy, in his between-song banter, yet when he begins to sing, all of that melts away. Admittedly, my knowledge of Lewis had really only been the success of his single “Waves”, but speaking with him after his show at the Sounds Australia Aussie BBQ in London over the weekend, it felt like I was talking with someone I’d known for way longer than just a brief window of time.

Reflecting on his UK experience so far, Lewis comments on his landing at The Great Escape and how his shows played out.

“I think the Sound Gallery show was a little bit industry as well.” he says of the first gig of the run. “I had this thought after the show, I was a little bit let down because the reactions weren’t what I had come to expect. I had this moment where I was with myself and I was like, ‘Hold on a second – you can’t expect anything, you’ve always got to work for it’. That Sound Gallery gig was really good for me because I had to go, ‘I’ve really got to work for this every time’.”

Lewis’ success back home has been impressive to watch. “Waves” recently went Platinum and his recent set at Maitland’s Groovin The Moo saw the Sydneysider perform to over 3000 people. Throw a fruitful use of “Waves” in the smash Netflix series Riverdale into the mix and you’ve got one hell of a year playing out in your hands.

“There’s a bit off buzz happening [in America] and in Canada,” Lewis says of “Waves”. “It’s Shazam-ed in all these territories, like Canada and Sweden. That show opened up everything. Triple j supported us from the start and they got the ball rolling but internationally, when Riverdale came along, it just blew everything up. Thank God, too. The timing and someone just showing the Program Director the song…so much of it was luck.”

“I’m going over to America next week and then Canada to do some exciting showcase-y stuff.” he also reveals. “I’m then coming back and staying in London for three or four more weeks. I’m doing a couple of shows but we’re getting started on the album. There are so many songs and it’s like, we’ve chosen them and I’m recording a bunch. I’m doing a bit with Edd Holloway, who did “Waves”, so basically I’m just finishing the album and keeping moving. It’s exciting that everything is happening back home but I think [for] a lot of artists, when you have a bit of success in your own home and then you come over here…you kind of have to graft again. I’m just doing my first headline shows, so I’m still new to it all. My manager and I, though, the first thing we decided was, ‘Let’s do this in Australia; we’ll do it in England and we’ll try to do it in America if they’ll have us’. We’re just trying to hit everywhere up and not be content. Just keep going.”

Of the now highly-anticipated debut album, Lewis takes me through a bit of his writing process. Releasing pop music into an environment that doesn’t necessarily lean heavily on extensive and detailed arrangements, Lewis comments on the nature of current pop songwriting and the path he’s found himself to take.

“When I listen to music, I stick to the stuff that I like and I get obsessed with it. I was listening to a bunch of stuff yesterday and I felt that some of that [earnest essence] was missing. I think that when you start to get a bit obsessed, you start to wonder why your stuff is connecting. I was listening to my stuff and I guess there is an earnestness to it that is maybe missing a little bit [elsewhere]. I was noticing that, listening to a bunch of songs. I think we’re in a world now where it’s like, shorter songs and singles. When I write songs, I don’t think about it; I just try to write something that is real to me. I start with that and then expand on it. It’s cool that it’s coming out that way.”

“I am obsessed with songwriting and trimming the fat out of songs, really trying to get the essence of it so in a sense, I am looking at that but in a more natural way. Not from a business perspective.”

While the likes of Catfish & The Bottlemen and Rhodes exist for Lewis as huge obsessions at the moment, we touch on that coyness I mentioned earlier when it’s come to his own shows. Remaining candid with the audience while delivering a powerful musical performance is paramount, and this recent bout of UK dates has only reinforced that for Lewis.

“In between songs I’d give these little stories and they’re a little bit awkward,” he admits. “[but] I started doing them right from the start, obviously. When you start playing, you’re being yourself and you pick and choose the things you like. Someone mentioned to me that they really liked how I tell the stories of the songs, that I’m just being myself. I just try to say it like it’s me. After the Sound Gallery show I thought, ‘I’ve got to bring myself,’ because even though it’s a festival and there’s a bunch of people playing, I want them to see me.”