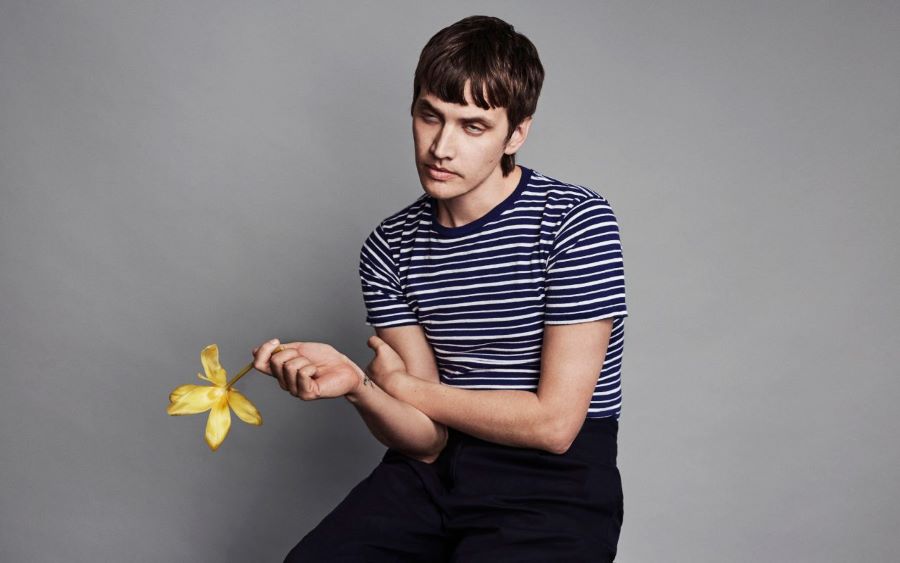 Sydney’s Charlie Gradon is a gifted songwriter and musician, and has recently released the razor-sharp “Black & White”. The end of a relationship is witnessed with laser precision and evocative nuances. The track follows on from “Turbulence”, which was a collaboration with Huck Hastings back in July.

“Black & White” is packed with acute observations of the breakdown of a relationship from an observers point of view. Evocative vocals, angular guitars and a driving rhythm give the song a dramatic punch.

Charlie recorded the track with his band at Liam Judson’s Sonic Funhouse in the Blue Mountains early in 2021. “I think we ended up using the first take of the session. I’ll never forget Liam Judson (engineer) swearing loudly seconds after we finished, declaring we had it!”

Tom Stephens directed the video for ‘Black + White’. It was filmed in Pitt Town, New South Wales. The narrative of the story is artfully captured throughout.

“It’s about witnessing your life in a dreamlike state and seeing memories wherever you go.” states Charlie.

Charlie was born in Britain but now based in Sydney, so we will call him one of our own. He has two EP releases against his name, Self-Doubt (2018) and Blurry Ones (2020). When not releasing music under his own name, he has been busy co-writing. He has worked with the likes of Julia Stone, Pacific Avenue, The Rions, DZ Deathrays and others.

Charlie has shows lined up in Sydney and Melbourne in February. Details are below.

Celebrating the release of “Black & White”, Charlie has compiled a playlist of the songs that have influenced him. Crank it up and read on.

The songs that have influenced Charlie Gradon

Blake Mills – What If I’m Unworthy
“What if I’m unworthy of the power I hold over you?”. What a line. The guitar work and production is exquisite.

Cate Le Bon – Home To You
Still relatively new to the world of Cate Le Bon, but this one grabbed me instantly.

Andy Shauf – Jaywalker
Andy Shauf has been a huge inspiration for me in the past few years. His storytelling is up there with the best.

Bill Withers – You
This whole album, ‘Justments, hits hard. James Gadson is one of my favourite drummers and this tune is a signature of his.

Kurt Vile – KV Crimes
Walk on a Pretty Daze was on heavy repeat for years. He is so patient with his songs and unrelenting with the cowbell.

Aldous Harding – Weight of the Planets
One of a kind, is Aldous. Big fan of this album’s (Designer) clean and spacious production.

Angel Olsen – Forgiven/Forgotten
Frantic and gritty. Strip it all away and you would still have the bones for a beautiful song.

George Harrison – Wah-Wah
A great groove from a great album (All Things Must Pass). George didn’t miss with his first post-Beatles release.

Drugdealer, Weyes Blood – Honey
A timeless classic. When I first heard it, I was sure I’d heard it a thousand times before. What a voice, the playing is just delicious.

Bedouine – One of These Days
Meticulously put together, yet so laid back.