Gang of Youths to help launch new festival in Denver with Kendrick, Florence and more

Next month one of the biggest Music Festival promoters brings a lot of big names and good times to the Rocky Mountains with hopes to establish one of the best new parties of the year.

Grandoozy is slated for Overland Park in Denver Colorado from September 14-16 and is being organzied by Superfly Productions. Superfly is the production group behind festivals like Tennessee’s Bonnaroo Music and Arts Festival, San Francisco’s Outside Lands and many others.

The lineup is absolutely loaded with a massive range of headliners from Kendrick Lamar to Florence + The Machine and Stevie Wonder. Even the supporting acts of the festival is a regular list of who’s who: Miguel, The Chainsmokers, St. Vincent, Logic, The War on Drugs, De La Soul, Phoenix and even Australia’s own Gang of Youths. 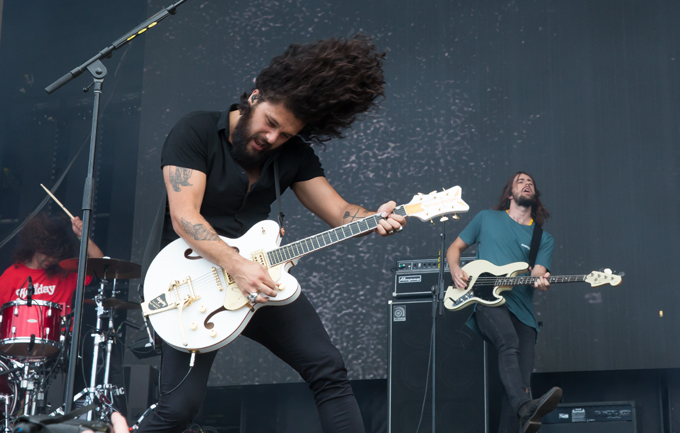 The 3-day festival will take place on a Golf Course in the middle of Denver, Colorado just east of the Rocky Mountains. The organisers are also planning for there to be a large Food and Craft Beer presence, that will be just as much a highlight and attraction as the music. Tickets are still available on the Festival’s website.