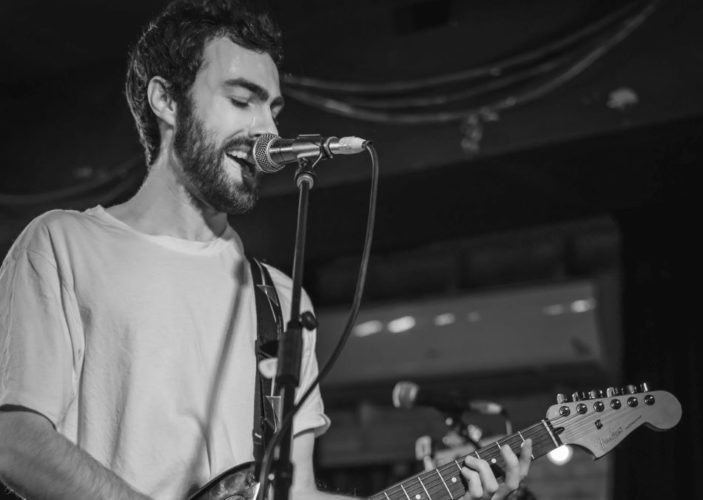 Multi-instrumentalist, producer and singer/songwriter, Melbourne-based Eddie Casper released his sophomore album Ohmage, a 78-minute opus late in 2020. Continuing his DIY approach, Casper is about to release the first video off the album, and we are thrilled today to have the premiere of the clip for “These Things Take Time”.

The track was inspired by personal experience, dealing with the complexities of a long-term relationship, or of recognising the end of one. Casper is inspired by lyricists such as Paul Simon, as he explains: “Lyrically, I was largely inspired by Paul Simon’s ability to channel his own experiences and beautifully deliver dialogue between characters within his songs. As a listener, it feels like you’re eavesdropping on a very intimate conversation.”

In keeping with his attitude of putting the best of himself into the recording, Casper adds “As a predominantly private person, it took courage for me to open up and deliver something personal, but I think there’s certainly an authentic element that is at the heart of the song.”

The clip was filmed at the same farmhouse where the album was recorded. The one-man-band aspect of the album is made clear by the video, with Casper playing each of the instruments used on the track.

Watching the video drives home the enviable talents of Casper. So many instruments, beautifully layered and intertwined. Kevin Parker isn’t the only one-man band disguised as a five-piece in the recording studio. It may be a ‘low-budget’ DIY video, but it’s charming and showcases the skills of this multi-faceted artist.