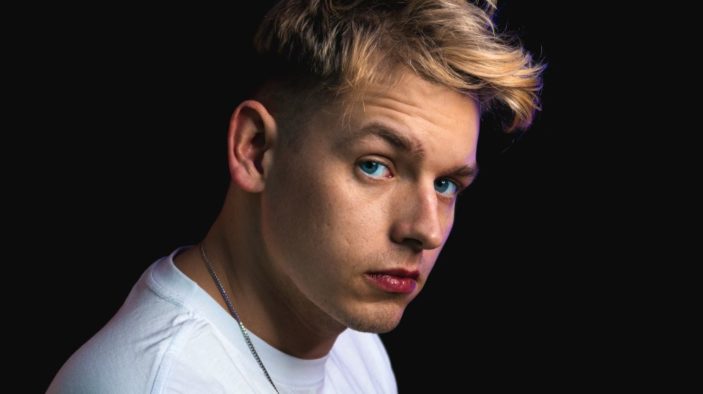 Rising Sydney pop star Jack Errington is about to release another single, “Drunk and High”,  which is a heady mix of pop and r&b. This is a cautionary tale about the pitfalls of pushing the boat out too far.

Errington has craftily referenced times when he has behaved with reckless abandon. He stresses to those listening that there is a better way than getting lost in the haze of drugs and alcohol. It’s an intimate and honest song delivered with panache. His vocals can soar, or hit the lower registers with ease.  “Drunk and High” was produced by Lenny Pearce, and it follows on from his single “Not Alone” which was released back in July.

Despite his youth, his voice has a maturity and poise to it of someone who has been on the scene for a long time. Errington burst onto the scene via the television show, the X-Factor in 2017. It has been a steady progression since then, and his singles “Pull Me Closer” and “Losing Control” debuted and charted at #40 on the iTunes Pop Chart and #52 on Top 200 Worldwide, respectively.

Listening to his most recent singles, it’s no surprise that his influences include Justin Bieber, John Mayer, Charlie Puth, Lauv, and Blackbear.

“Drunk and High” will be released on all digital platforms on Friday, 4th September. You can pre-save it HERE .

In the meantime, listen to it here first.