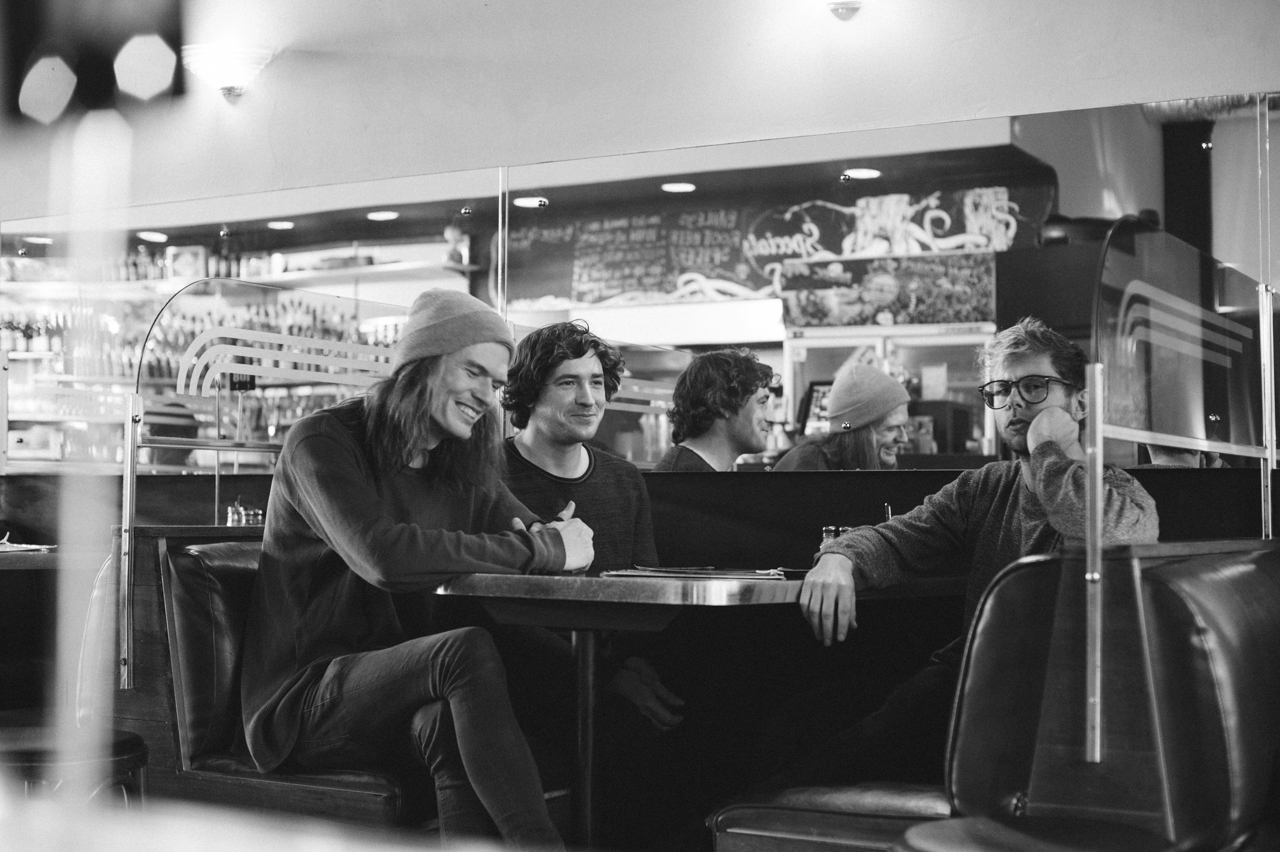 Indie rock trio Girl York have teased the release of their upcoming, sophomore EP, Dreaming in 505 with new single “Lost At Sea”, which we’re pleased to premiere today ahead of its release this Friday. With elements of gritty 90s shoegaze, this track, the last little taste before the EP’s release at the end of the month, will certainly hit you with nostalgia.

A cry for help, “Lost At Sea” is equal parts desperation and reflection. Although exploring darker themes than those found in some of their previous work, Girl York attempt to leave the listener with a feeling of comfort and hopeful relief. The Perth indie rockers have had a chaotic few years but now possess a new drive and a new sound, ready to take you back to the 90’s with this particular track. Here’s what frontman Shaun had to say about “Lost At Sea”:

“Ultimately the song is about being completely lost in life, and pleading that it’s not you that has to endure a wasted life, because you haven’t lived, you haven’t loved. It’s only when it’s too late that you realise what you should do, and this haunts you without respite. Attempting to chase the fix and desperation to realise the most perfect solutions, only leads to deteriorating relationships with those you love and admire, and respect from others, to the point at which you are the reason that you’re lost at sea”

Struggling with the reality of one band member living overseas and their consequent sporadic availability for tracking, Girl York’s Dreaming in 505 is almost four years in the making. A reflection of late night revelries, the EP will show the band’s newfound fire, and, if this single is anything to go by, will impress current fans and win them a lot of new ones, too.

“Lost At Sea” is released tomorrow, November 16th. Dreaming in 505 is set for release November 30th. For more information on Girl York, you can find them on Facebook.