estée is the moniker of Borneo-born, Australia-raised, Filipino-Chinese singer-songwriter Estée Evangeline. At nineteen years of age, and relatively new to the scene, she has already clocked over one million Spotify streams for her first two releases. Last week she released the video for her latest single, “twenty eight”, and we are delighted to have some behind-the scenes shots for the video, with captions provided by estée .

“twenty eight” is a beautiful nostalgic look at being in love, whether platonic or romantic. With dreamy sweet vocals, estée takes us to a place free of worries, a smorgasbord of joy and happiness.

“This video was just a fun way of introducing myself as an artist, and as a person, to people who may not have heard of me yet!” says estée. “I wanted it to represent the nostalgic, wholesome feeling of warmth and comfort that ‘twenty eight’ gives. I really think it shows my personality and definitely creates a really light-hearted atmosphere for listeners everywhere!”

Do check out the video for “twenty eight”, then take a dive into the photos and estée’s commentary on what looks like was a fun day on set. 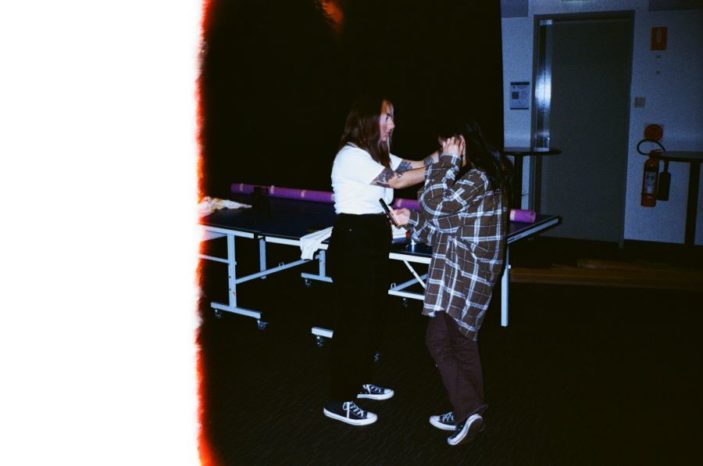 soph alex fixing my hair and doing my makeup before the photoshoot ! 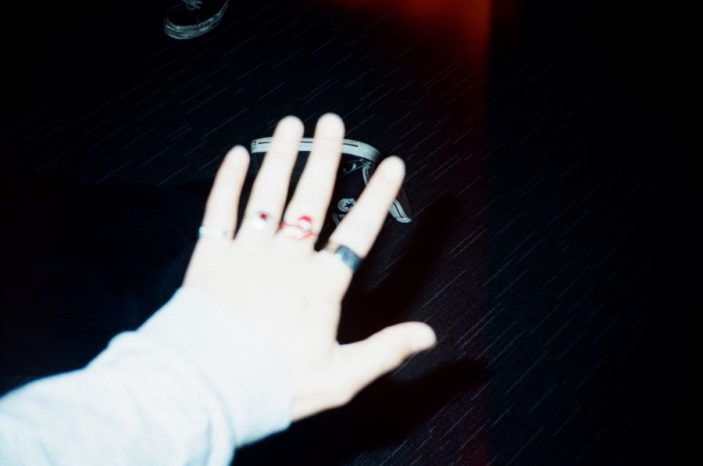 rings on all my fingies; wearing some jewellery made by rachel whitford ! 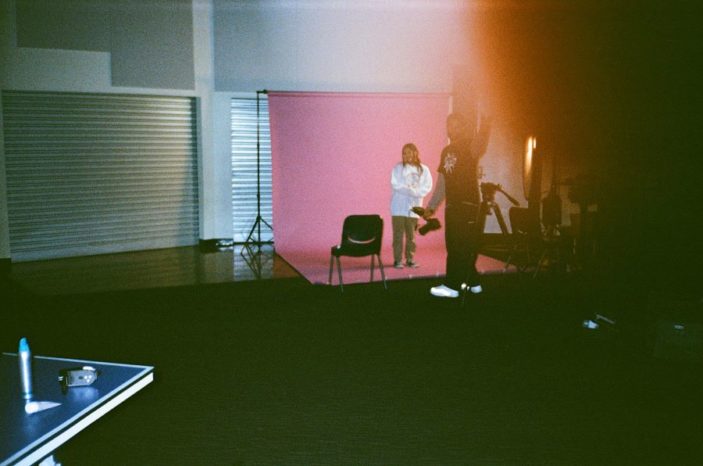 that purple backdrop gave us what ended up being probably the best shots in the music video while also giving us the backdrop for the sick artwork ! 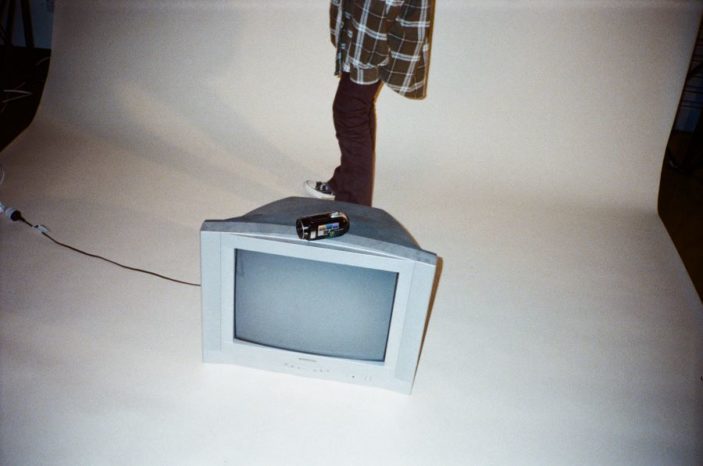 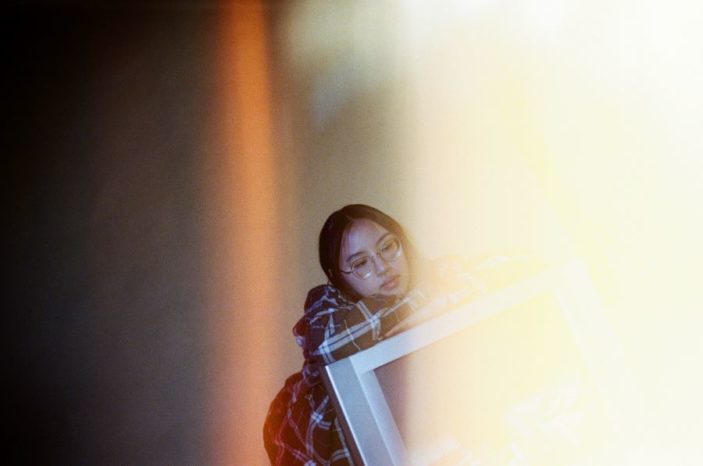 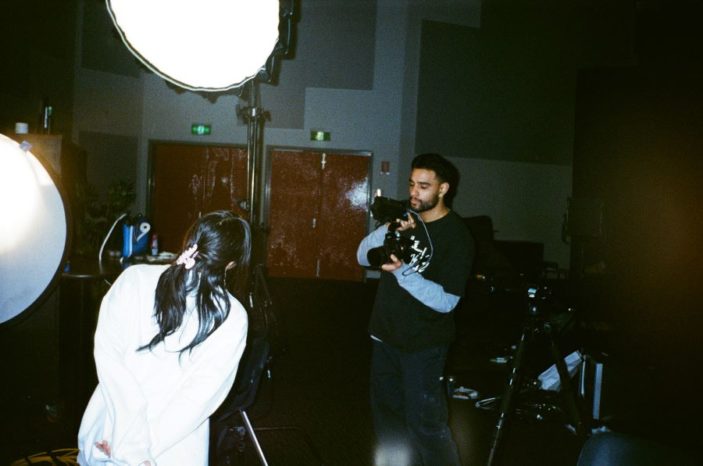 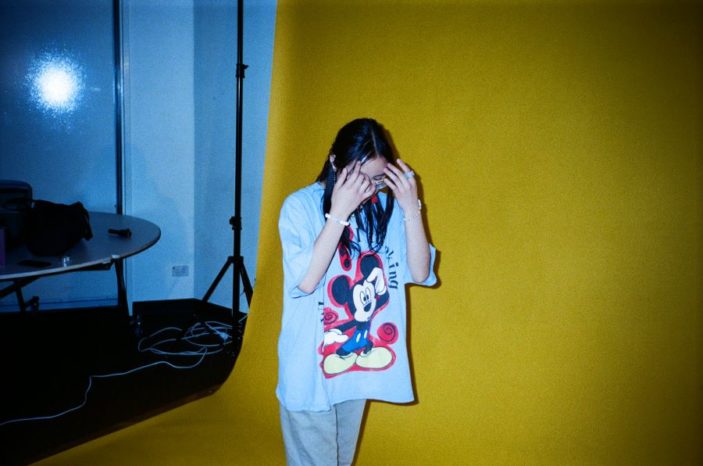 i love this mickey mouse shirt i got to wear, it’s so cute !! i love wearing baggy clothes for the sake of comfort which is exactly how i wanted to feel during this shoot. i mostly wore my everyday clothes straight from my closet just so i could fully showcase who i am :’) 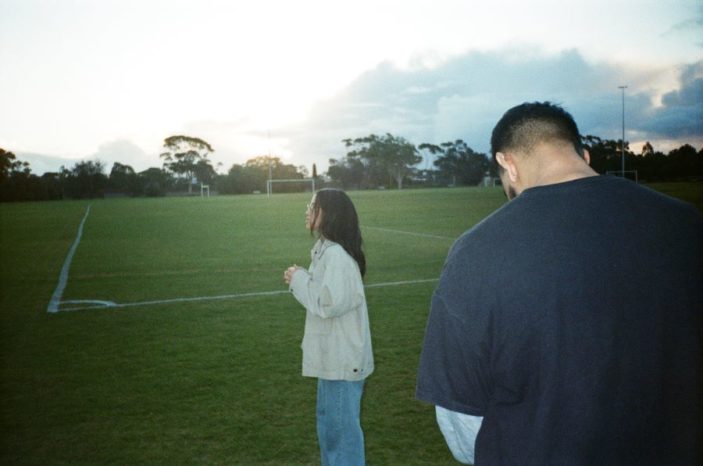 filming outside to catch the sunset; it rained a little and i was totally freezing but somehow managed not to look like it during takes 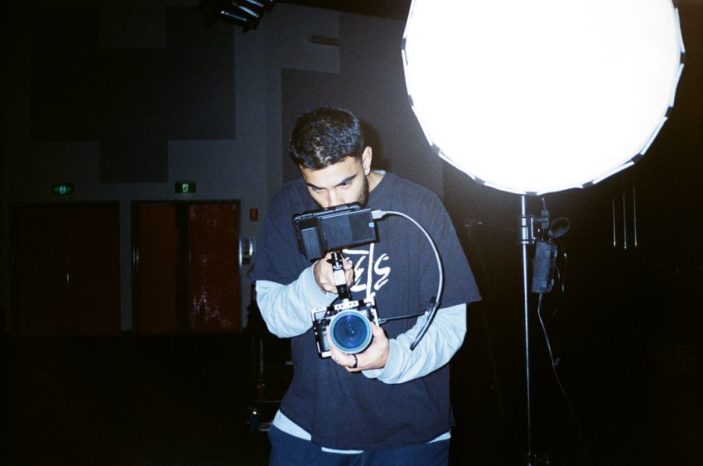 luke fran taking a video of me taking a photo of him : ) 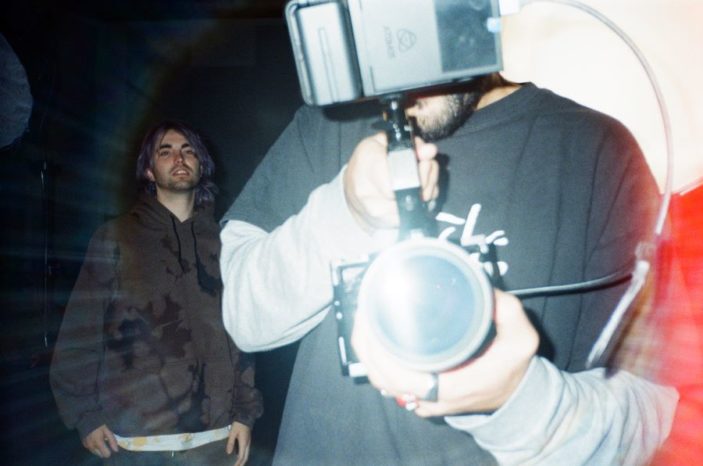