We got the chance to experience Taylor Swift in Toronto this weekend, and in anticipation of her imminent tour of Australia, we’re counting down the 5 reasons its a show not to be missed… and a look at the songs she played along the way.

Selling out Toronto’s Rogers Centre two nights in a row isn’t an easy feat. It’s crowded and there is a giant 100′ robot TV stage taking up a quarter of the floor. You would think they’d need the roof open to shoot off fireworks and pyrotechnics. Not for Tay Tay! We enjoyed fireworks and pyrotechnics throughout the entire set from at least four sites in the venue. Epic! 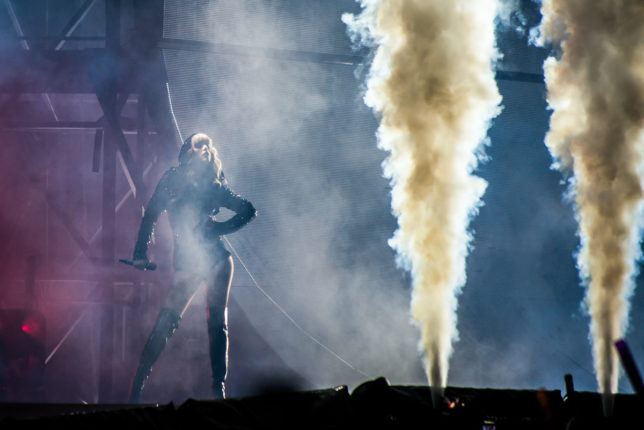 The friendliest crowd in existence…

The audience at a Taylor Swift show is incredibly broad. Sure, there are the expected die-hard fans covered in fairy lights and home made Taylor Swift outfits, but let’s take a minute to appreciate the parents who have been dragged along as chaperone by their children. Acting as if it’s a chore but secretly having a ball, we see you. Overall the crowd are some of the best there is. Everyone is there to enjoy the show and shake things off, something that seems to be rapidly becoming rarer and rarer!

There was a fountain! A fountain!

You guys, there was a fountain! I didn’t see how it appeared on the stage but suddenly BAM! The fountain from the opening sequence of Friends makes an appearance. It was actually plumbed in and spouting water along to the music à la Bellagio in Vegas! I’m positive at this point, even the most pessimistic of parents had their mind blown. 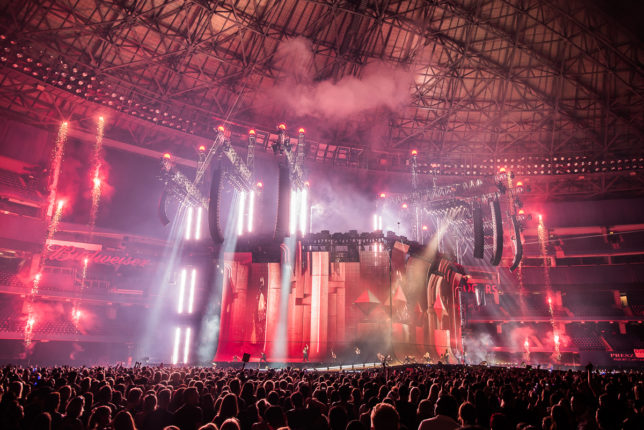 I’ve seen a lot of shows in my time but I would have to say this is definitely up there as one of my all time favourites. This is largely to do with the seemingly unlimited production budget. Glowing bracelets that light up to depict snakes slithering around the arena, crazy cult looking costumes, tilting stages, sudden acrobatics and three giant snakes! The list is endless. To say you get your money’s worth is putting it mildly.

During the songs with the particularly high production, I found myself constantly being distracted; to the point I would lose track of exactly where Taylor was. But then there were her solo songs (I say solo but she did have her full band hidden behind the screen), and you really can’t take your eyes off her. An individual being able to effortlessly hold 53,000 screaming fans in the palm of their hand is impressive. And there are few better than Taylor. 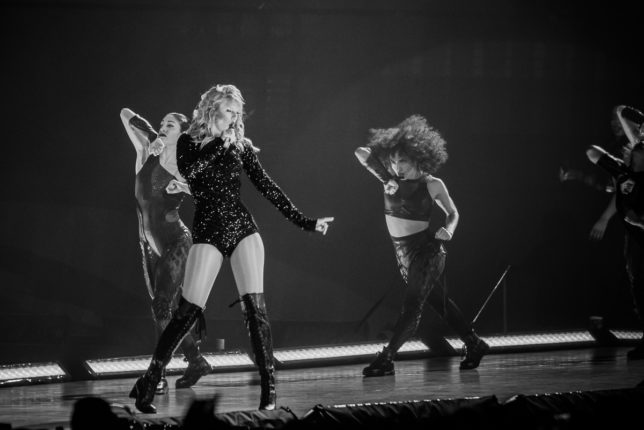 Taylor Swift tours Australia in October and November. Grab all the dates and details HERE. Our reviewer attended the Rogers Centre show in Toronto on 3rd August 2018. Photos by the author.