Now in its twenty-fifth year, WAMFest is WA’s favourite annual celebration of emerging homegrown artists, bands and producers. Devoted to celebrating and showcasing local talent, the festival is the largest of its kind in the world, and will culminate this week, with a weekend filled with outdoor performances, venue showcases, workshops, and industry events all centred around WA music.

Last year’s event featured a staggering 304 local acts, representing 1,000+ artists, and 2018 promises to be even bigger. So with so many bands and artists involved, how do you choose which to see? Well that’s where we come in. Here are five artists we think you don’t want to miss out on at this year’s WAMFest. 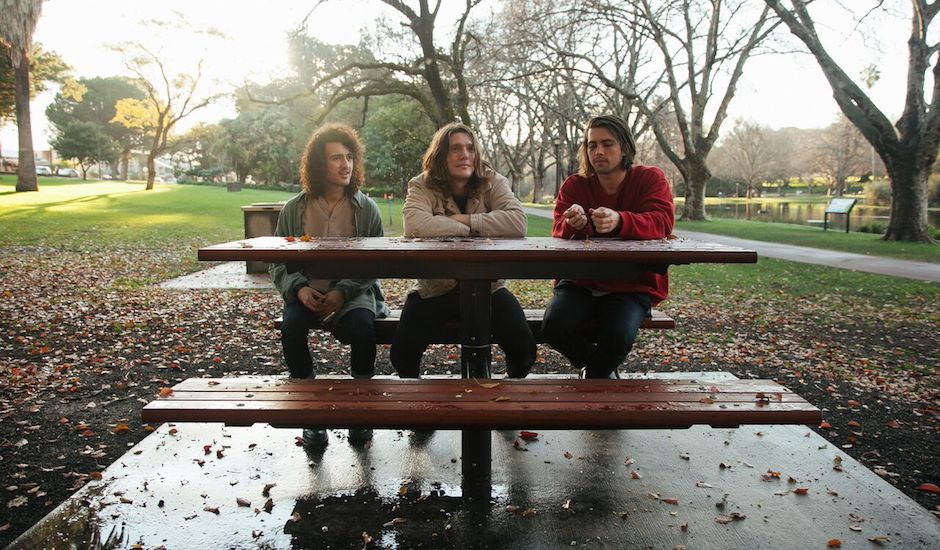 Perth-based alternative act Candy Guts are a heavy-hitting and energetic three-piece who formed at the start of 2017. Having supported the likes of American surf-rockers WAVVES and Canadian rock band The Courtney’s, Candy Guts are no strangers to both the international and national music scene. Locally, they have also shared stages with acts like The Bennies, The Belligerents and Stella Donnelly.

Drawing their influences from the likes of Sonic Youth, Cloud Nothing and DZ Deathrays, Candy Guts are a fuzzy, head-banging, mosh-pit inducing addition to the WAMfest line-up. The band was nominated for “Most Popular New Act” at last year’s WAMAwards, and this will be the second time the band jump onto the WAMfest stage. 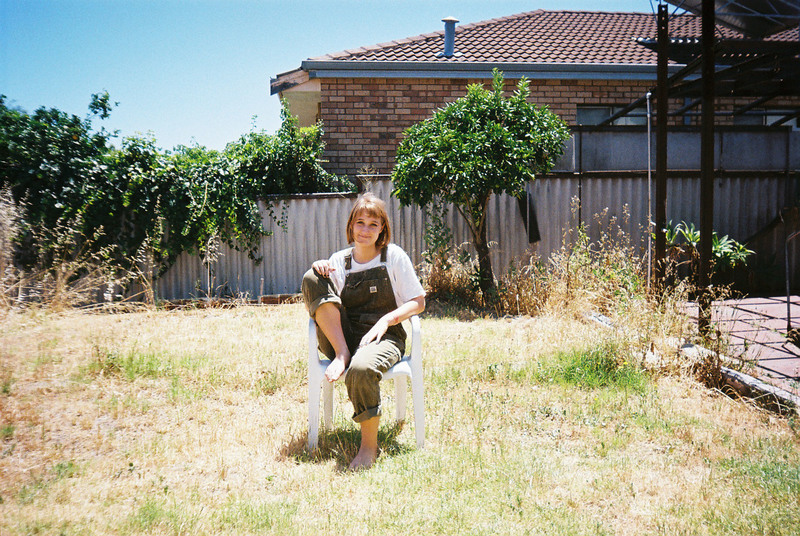 Touted as one of Perth’s best up-and-coming acts, nineteen year old Carla Geneve has been revered by industry icons, peers and fans alike. With remarkable, powerful lyricism and a genre defying style that shifts between folkish singer-songwriter to raucous rock, it’s no surprise that Carla scored herself the “Best Regional Act” at last year’s WAMAwards. This year Geneve has been nominated for a selection of awards including “Best Live Act”, “Most Popular Act”, “Best Vocalist” and more. This incredibly talented musician is one to watch over the next year, and one not to miss this weekend. 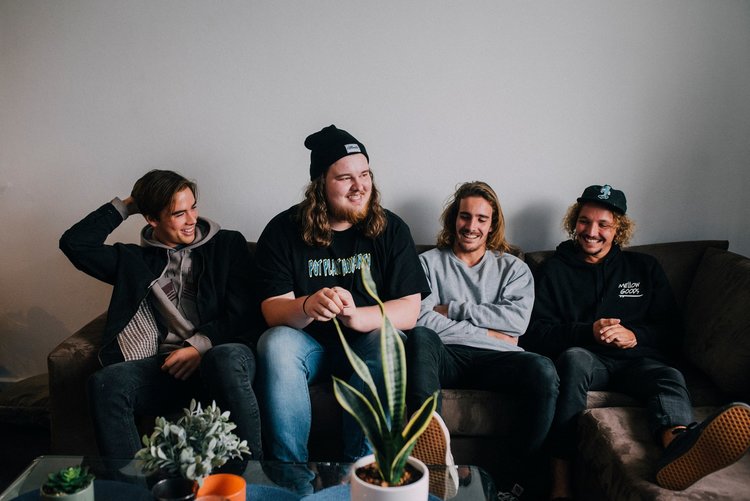 Looking for some feelsy indie punk? Look no further than Sly Withers, one of Perth’s raddest live bands to hit the scene. Fans of The Smith Street Band and Dear Seattle will soon be head over heels in love with the band’s vibrant, emotive tracks and unforgettable live presence. With duel frontman who’re dripping with honest lyrics, ferocious guitar and phenomenal melodies, Sly Withers are part of an epic Australian punk resurgence and are an unmissable act. 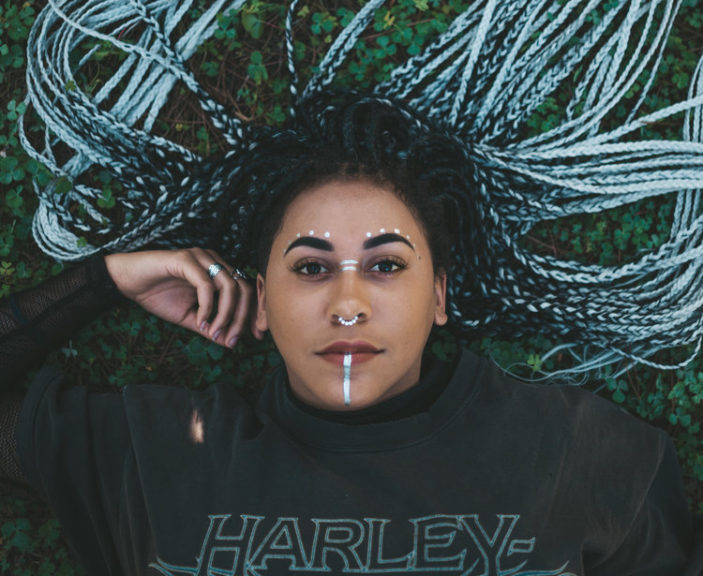 Combining heartfelt soul, R&B beats and chill-wave synths, Jamilla explores human vulnerability through her politically charged lyrics and emotively beautiful nu-soul. Whilst only hitting the Australian music scene very recently, Jamilla has already scored herself epic support spots opening for acts such as Stella Donnelly, Demon Days, Abbe May and Alex the Astronaut. After the release of her debut song “Beautiful” earlier this year in April, Jamilla scored herself sold out shows and has been tipped as a new act to keep a very close eye on. 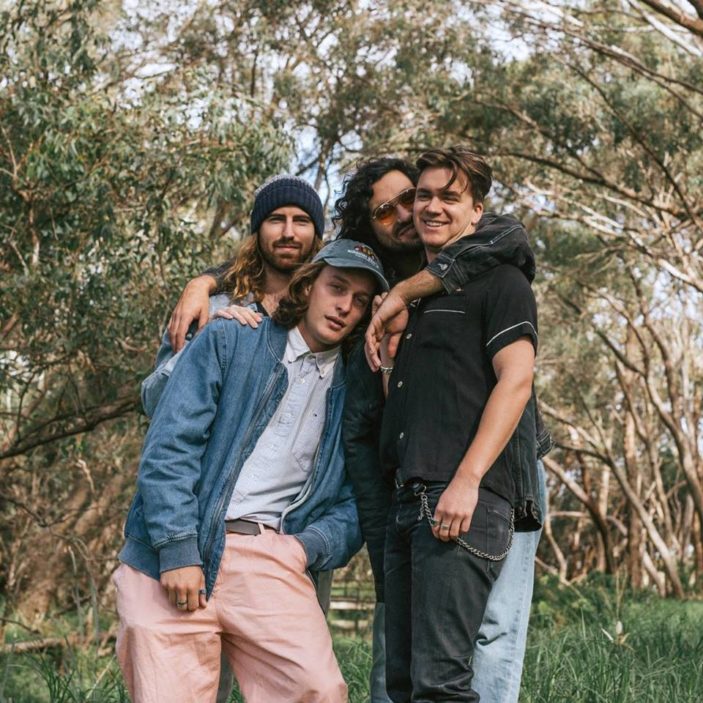 Describing themselves as the musical result of the Arctic Monkeys, Red Hot Chilli Peppers, DMA’s, Ocean Alley and a few other notable music icons getting stuck on a desert beach in a run-down wagon together for a couple of weeks, four-piece band Death by Denim bring a unique, yet comfortable, presence to the Australian music scene. Known for their versatile and energetic life performances, brilliant songwriting and a tendency to wear a fair bit of denim, this band are a fantastic addition to this year’s WAMfest lineup.

WAMfest runs from November 1-3 and culminates with a full day of free music events across Northbridge on Saturday November 3rd. For the full WAMfest program, including ticketing and artist venues, check out the WAMfest website HERE.