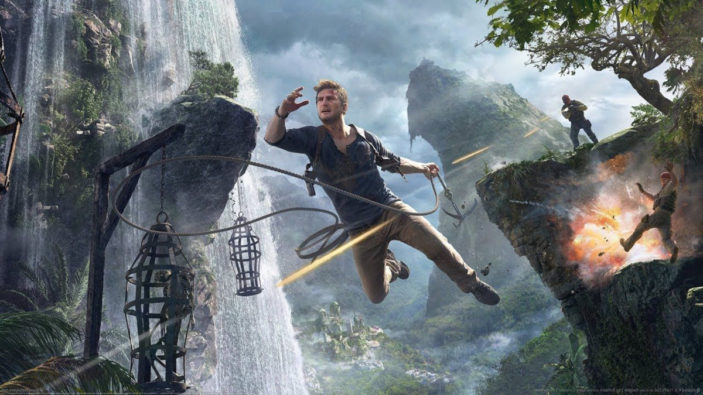 Make no mistake; both Uncharted 4: A Thief’s End and Uncharted: The Lost Legacy still serve as two of the best games to ever grace the PlayStation 4 console. Given their earlier availability on the PlayStation 5 and Sony’s newfound love for PC with the introduction of many of their greatest hits to a new platform, Uncharted: Legacy of Thieves Collection is now available on the PC, complete with new graphical enhancements and hardware support that arguably make for the best way to play these two games to date.

We reviewed the Uncharted: Legacy of Thieves Collection on PlayStation 5 earlier this year, which you can read here. Within those reviews, we had also included our initial reviews of both Uncharted 4: A Thief’s End and Uncharted: The Lost Legacy for even deeper opinions on both games. That being said, our opinion on both these games and their eventual PlayStation 5 remaster, still stand. Uncharted 4: A Thief’s End, takes players on Nathan Drake’s final journey, as he reunites with a long lost family member to find a pirate treasure they had always dreamed about. The story provides enough emotional depth and some absolutely mind-blowing set-pieces to boot, that have drawn me back in more times than I would like to admit. 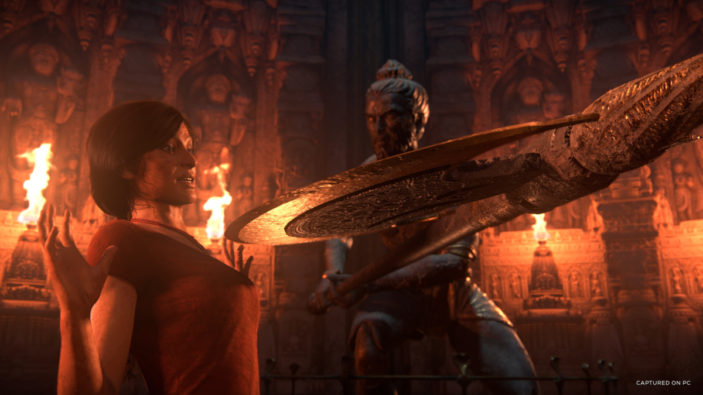 Uncharted: The Lost Legacy picks up after the events of Uncharted 4: A Thief’s End and follows protagonists Chloe Frazer and Nadine Ross as they butt heads with a ruthless warlord in a bid to find the coveted Tusk of Ganesh. A much smaller story in terms of scale and length, still packs a serious punch and proves the validity and relevancy of the series without its leading man, Nathan Drake. Both stories as diverse as they are, still hold a special place in gaming even in 2022, as examples of excellent single-player storytelling.

Aside from the fact that story and gameplay remain relatively untouched, the PC port still holds more than a few tricks up its sleeve, should your rig prove beefy enough. The inclusion of both AMD Fidelity FX Super Resolution 2 and NVIDIA DLSS software make for a smoother, more consistent experience that allows for 4k/60fps gameplay on a consistent basis. For the sake of context, I reviewed the PC port of Uncharted: The Lost Legacy Collection on my RTX 3070, with little to argue about. Should you be running a newer setup with the appropriate monitor, 4K/60fps feels like a cool breeze on a warm summer’s day.

Textures and lighting also look absolutely fantastic, brimming with detail and vibrancy, adding to the already visually stunning world and character models. Thankfully, the PC version of the Uncharted: Legacy of Thieves Collection also includes a multitude of customisable options to enhance visuals and finetune gameplay performance, be it resolution, or texture detailing for the optimal experience, depending on your setup.  Unfortunately, the lack of any ray tracing support feels like a miss for what would otherwise be considered a layup for a game of this level of fidelity on such a versatile and powerful platform. Although, the lack of such ray tracing on the PlayStation 5 version makes this feel slightly more understood. The addition of ultra-wide monitor support also goes a long way in providing an added sense of versatility and immersion to a wider audience. 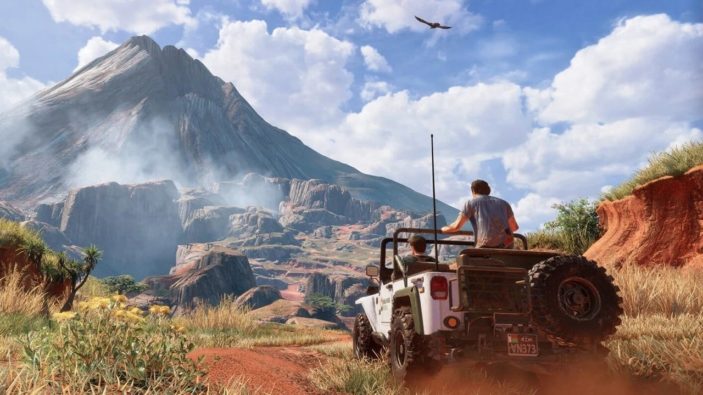 The only real downside to Uncharted: Legacy of Thieves Collection on PC is that it’s just not as fun to play on a traditional mouse and keyboard. Controls are functional, but it simply feels wonky and awkward. Thankfully, full controller support is available, with DualSense support making for the best experience. The immersion that the DualSense controller provides through finer vibrations and trigger sensitivity is just divine , and given it was fully realised in the PlayStation 5 remaster, only feels essential here.

Uncharted: Legacy of Thieves Collection on the PC lands as an otherwise expected homerun, given Sony’s recent range of PlayStation releases on PC like Horizon Zero Dawn and Spider-Man. Two fantastic stories combine with the same solid gameplay, in addition to a multitude of new customisable options that cater to a range of setups and preferences based on frame rate, resolution and detail. The lack of ray tracing feels like a bit of a missed opportunity, but general controller and DualSense support more than makes up for it from a gameplay perspective alone. Should you not have a PlayStation console, or are jumping into the series for the very first time, there’s no doubting that Uncharted: Legacy of Thieves Collection on PC might just be the best way to play a compilation of undeniably incredible games.