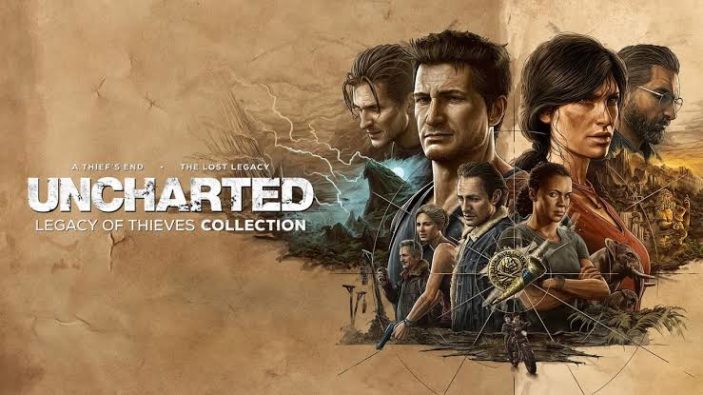 Fortune favors the bold as developer Naughty Dog bring two of their biggest hits to the PlayStation 5 just in time for the release of the Uncharted film starring Tom Holland. This package contains Uncharted 4: A Thief’s End and Uncharted: The Lost Legacy, both of which were originally released on the PlayStation 4 system in 2016 and 2017 respectively. While time has brought us a new generation of games including significant graphical upgrades on new consoles, it is a testament to the developers that this game holds up with just a few graphical and performance updates in this version that keeps the spirit (and content) of the original release with a shiny new face for a new generation of Uncharted fans and old alike.

If you are looking for an in-depth review of the game and its story you can read David’s original single-player review of Uncharted 4: A Thief’s End review here and single-player review of Uncharted: The Lost Legacy here, I will be instead be focusing on the changes the team at Naughty Dog have introduced to this version; and if six years later it’s still worth your money, 2022 might just be the start of a very expensive year for gamers. 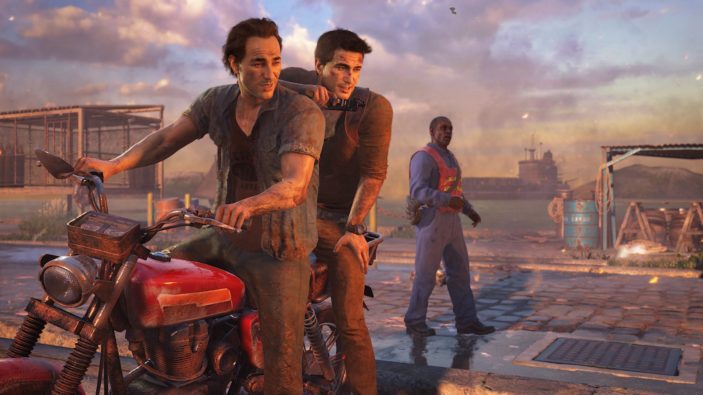 The main title in this collection is Uncharted 4: A Thief’s End. This was the intended final entry in the series and features a retired Nathan Drake (portrayed by Nolan North) living in the ‘burbs with his now-wife Elena (portrayed by Emily Rose). While the two don’t have any children, they have retired from the treasure hunting life with Nathan working as a deep-sea salvage expert for a local business and Elena working as a travel writer. The two have the idyllic suburban fantasy life; they watch TV, eat take out and play Crash Bandicoot to decide who does the dishes. It is a beautiful thing to see and a stark contrast from the previous three games in the series, highlighting the maturity of the charters, and the series as a whole.

Nathan’s long-lost brother Sam (portrayed by Troy Baker) escapes from prison only to track down Nathan, in turn enrolling him to help find the fabled and long-lost pirate treasure of one Henry Avery in a bid to pay off a debtor who had helped him escape from prison. Nathan obliges and the two set out with the help of Nathan’s long-time business partner Sully (portrayed by Richard McGonagle) to follow a string of vague clues to see if ‘X’ really does mark the spot. 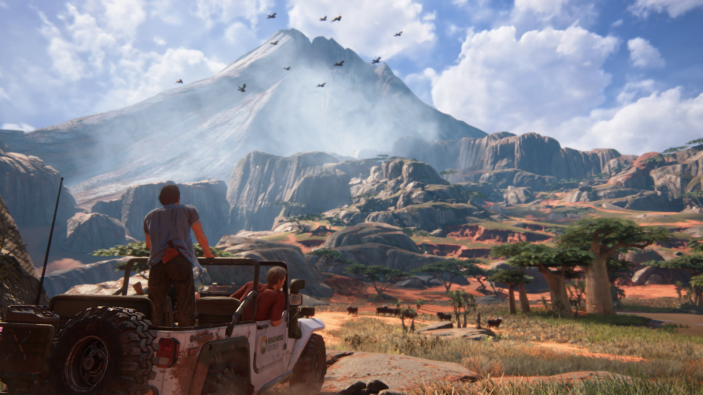 This iteration of the game features three distinct graphical modes, being Fidelity, which offers a 4K resolution that targets 30 frames per second, Performance, which offers an upscaled 4K resolution and targets 60 frames per second, and Performance+ which flaunts a solid 120 frames per second at 1080p. For the first play-through, I chose performance mode, which admittedly kept its 60 fps all while remaining solid during some intense action sequences and setpieces. It was a considerable difference when compared to Fidelity mode with a gorgeous naive 4K boost; while 60fps is a solid standard these days, 30 fps still allowed me to immerse myself into the world and helped the game deliver on that true cinematic experience we have been craving since the games were first released.

It’s not all vidual, however. The 3D audio really kicks in at certain times and if you play using a headset or a home theatre system, it really helps bring the world and charter performances to life. As bullets fly and ricochet off cliffs and echo through empty halls the sound effects are nothing short of spectacular. I could hear bullets flying from the screen and exploding in the back surround speaker behind my right ear, all while Sully was yelling in my left. If you put on a headset that supports 3D audio, you’re in for an explosive treat.

Adding to the experience is the Dual Sense controller. The full features of this have been unlocked and utilized for both of these games. The way it vibrates and reacts to what’s happening on screen is as great as you would expect an in-house Sony studio to be. It’s exactly the same feeling many gamers would have been treated to in Astro’s Playroom as the rain effect on the controller activates as the droplets fall. It finally returns in this game and gets harder and softer in line with certain situations like stormy weather and nearby waterfalls. 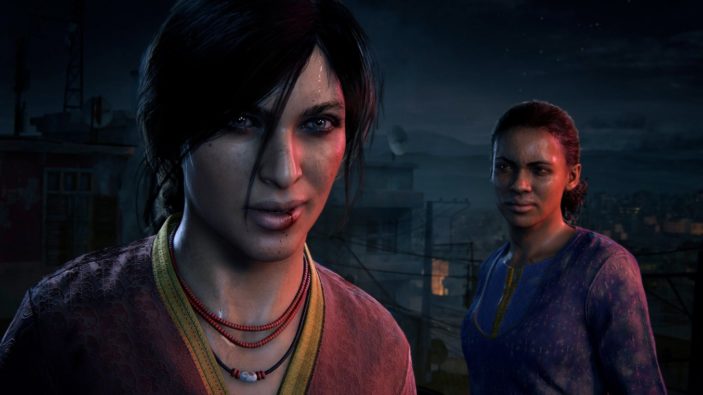 This is the same when it comes to Uncharted: The Lost Legacy. By admission, this is the title I have only played once, and re-visiting Chloe and Nadine’s adventure was a visually different, yet equally gorgeous experience from Uncharted 4: A Thief’s End. The neon lights and busy market streets of India look spectacular in 4K. Sliding down the rooftops and jumping over tin roofs with a solid 60 frames per second feels like this is truly the version that the game designers originally had in mind. While the storylines of the two titles are fairly similar, the setting and world they are in are fairly different and to a fair chunk of freedom and exploration.

If you don’t want to start from scratch (although I highly recommend doing this as it is a great re-introduction to the world), you can import your save from the PS4 and your trophies and progress will all carry across. All in all, I didn’t experience any bugs or dips in frame rate or quality during my play-through. The load times for the game initially and through transitions are non-existent and are a considerable change from the PS4 version. This adds to the cinematic experience of being able to let the game flow from start to finish. That being said, it also makes it really hard to put down. I found myself many nights, convincing myself to stick around for “just one more scene” and losing all sense of time. 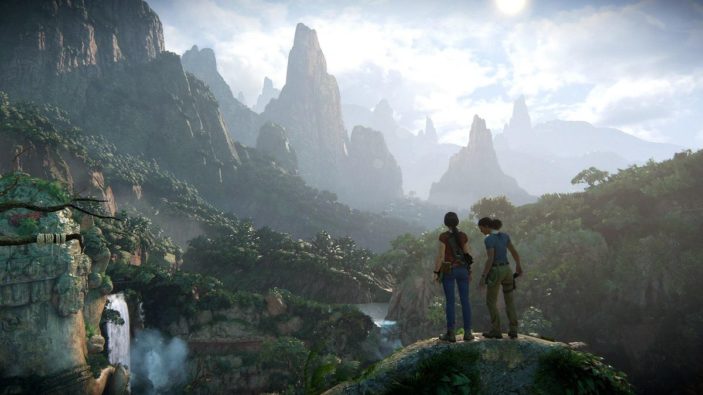 Uncharted: Legacy of Thieves Collection may not offer any new or additional content or multiplayer modes in its package to warrant purchasing the game again, what it does offer though is a pretty considerable upgrade in both performance with stunning 4K visuals along with 3D audio, complete with fresh Dual Sense features to make this a must-have PlayStation 5 title. With an impending rumored remake of The Last Of Us from Naughty Dog seemingly on the way, this is the perfect way to get you in the mood for the upcoming film release just a few weeks away. At the end of the day, whether you’re returning for another round of adventure, or discovering the series for the first time, Uncharted: Legacy of Thieves Collection is a must-have and a beautiful remaster that does everything right.