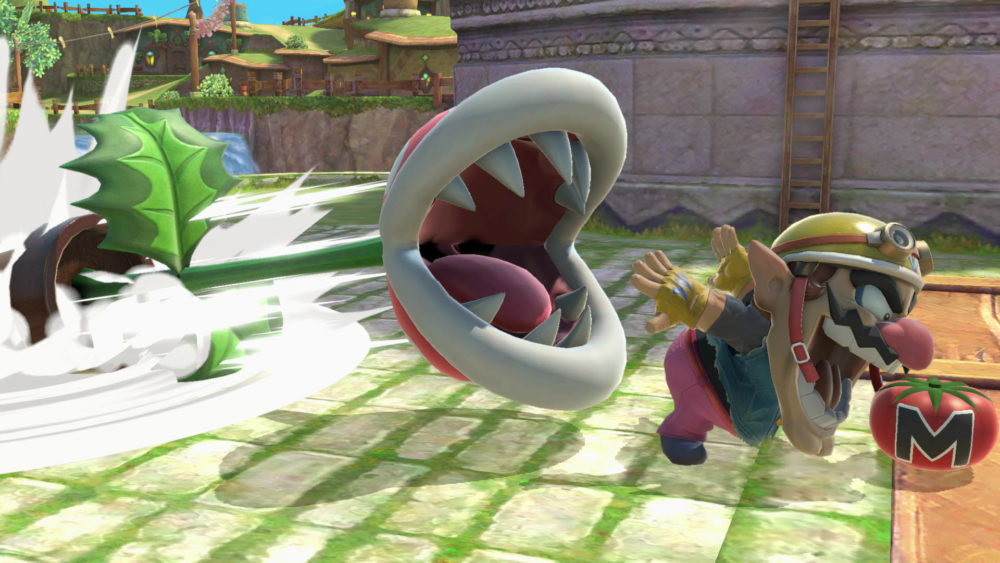 Piranha plant will be available to players who purchase early – either those who register their game card before January 31st 2019, or to those who buy digital versions.

On top of this, Inceneroar from Pokemon and Ken from Street Fighter will be making their way into the roster. 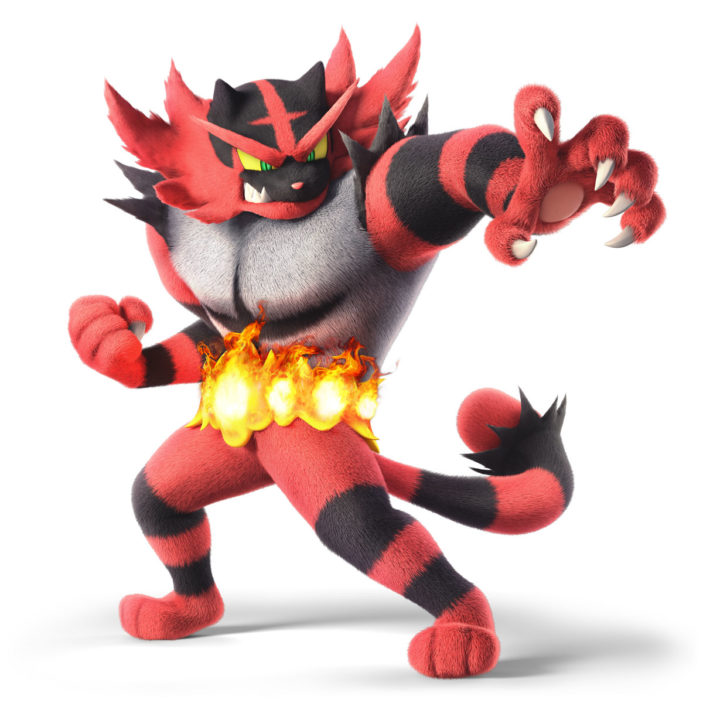 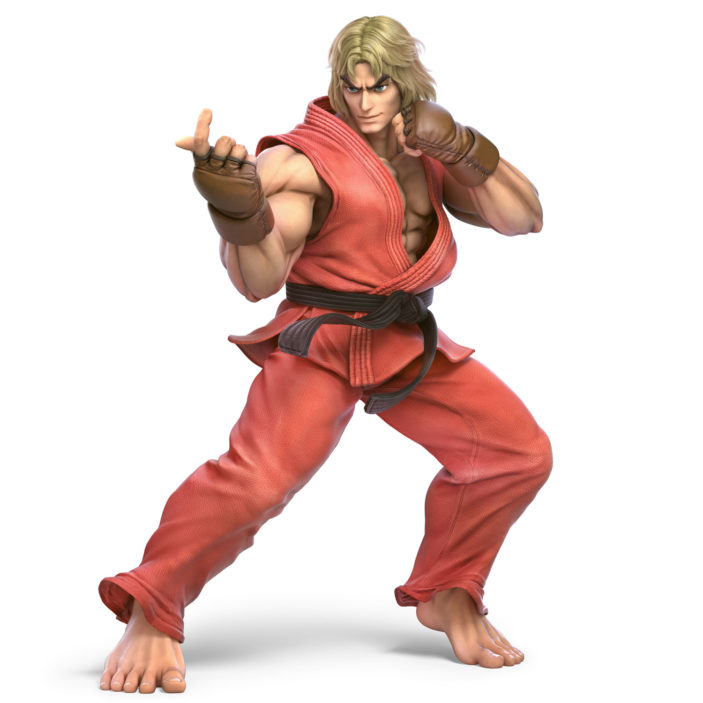 Each new character will be getting an Amiibo based off of them. A roster for Amiibo release has also been revealed by Nintendo:

Nintendo has also released a range of new information surrounding the newest release, on top of the already 74 character-strong roster.

More characters will be making their way into the Super Smash Bros. universe with the introduction of ‘Spirits’, a creative take on bringing buffs and power-ups into the game, by including characters to the likes of Revolver Ocelot and Dr. Wily as the given power-ups. It’s like a charm in an RPG, providing a unique buff to the player as they play.

Spirits will also be up-gradable, and are played-experience-dependent, meaning the more you play with specific spirits the more those spirits will upgrade. Spirits can also be combined to become more powerful!

The news doesn’t end there – Nintendo has also announced a DLC plan to carry on until 2020, that will add new fighters, stages and music. Players will be able to buy individual DLC for $7.80 each, but can get on board with the ‘Fighters Pass’ for $32.50. An in-game outfit will also be given to players who purchase the pass, based on Rex from Xenoblade: Chronicles.

The game also features a range of new content for the series – ‘assist trophies’ (59 of them!), Two-player co-op, and key bind-able messages, that can be bound to buttons!