Where to see Friday’s Nintendo Direct in Australian times 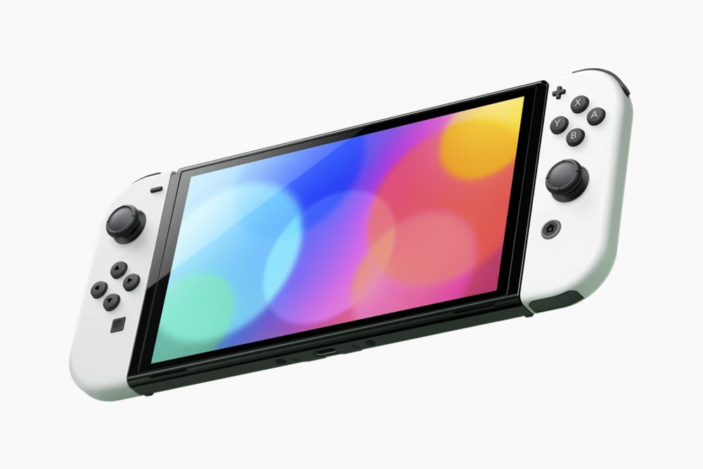 If you’re hunting for where you can see this week’s Nintendo Direct in Australian times, look no further.

The tradition of the late-September Nintendo Direct broadcast lives on. Nintendo announced its next direct-to-consumer broadcast is coming tomorrow — Friday, September 24, 2021.

Nintendo said on socials that the broadcast will run for around 40 minutes. The focus of the broadcast will be on titles launching in the Christmas window. This means, if you were hoping for a lot of reveals or new games, temper those expectations. Given these parameters, we’re expecting a spotlight on the new Switch OLED hardware. Games to expect: Pokemon Brilliant Diamond and Shining Pearl, Metroid Dread, Shin Megami Tensei V, Mario Party Superstars, and Advance Wars 1+2 Re-Boot Camp, all launching before year’s end.

Where can I see the new Direct?

You can watch it live on the official Nintendo YouTube channel, or on Nintendo’s official Twitch channel.

What time does it kick off?

So there you go! Now you know where to catch the Nintendo Direct in Australian times! What are your predictions for tomorrow’s Direct? Let us know on socials.