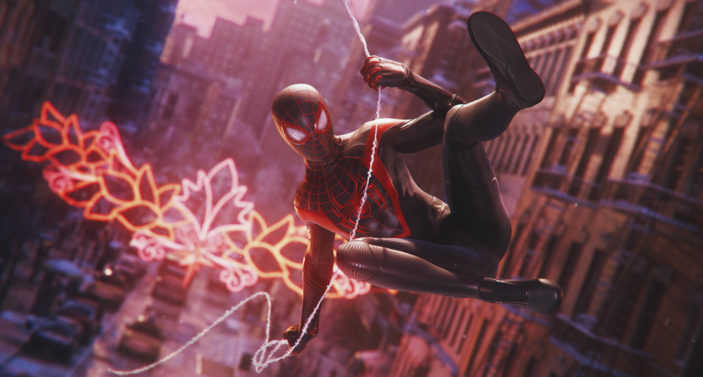 Spider-Man has always been my favourite superhero, so you can imagine my love extends to Miles Morales. Much like my original review of Marvel’s Spider-Man: Miles Morales, this PC port holds many of the same comments and criticisms, even if it’s a much shinier and polished version of its original PlayStation 4 release. It’s definitely closer to the PlayStation 5 version in terms of graphical fidelity, but does bring into question the relevance of another purchase, if you already own that next-gen version. But in the same token, this is most definitely a worthy successor to 2018’s Marvel’s Spider-Man and one of the better superhero games on the market today.

A New Spider on the Block

Marvel’s Spider-Man: Miles Morales takes place shortly after 2018’s Marvel’s Spider-Man, with Miles slowly adjusting to his powers, under the training and guidance of Peter Parker. But when peter decides to take a well-earned holiday, Miles is left in charge of New York City. Naturally, chaos ensues and Miles is left to to deal with not one, but two villains in energy company Roxxon CEO Simon Krieger and underground gang leader The Tinkerer, both of whom plan to utilise a new source of energy for their own nefarious purposes. 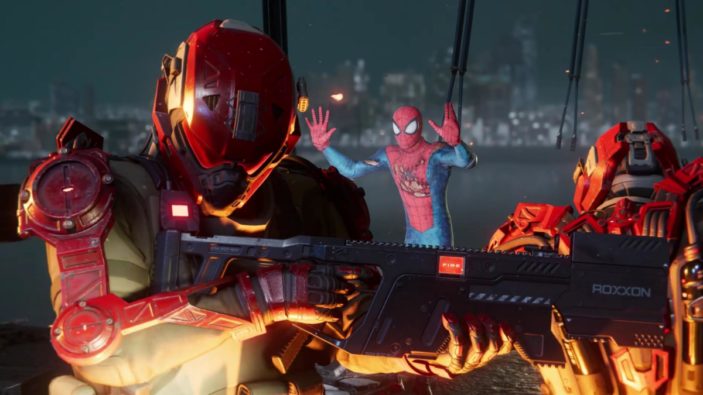 The story itself is short and sweet, clocking in at around 8 hours. But given its shorter length, Marvels Spider-Man: Miles Morales is not short of tasks to complete and locations to explore. With the entire city open for business, there’s a lot of ground to cover, with similar random crimes and side quests littering the streets. Miles is as cool it gets, providing a younger, yet nuanced protagonist with his own set of problems to navigate, let alone donning the mask of Spider-Man in between.

In terms of gameplay, Marvel’s Spider-Man: Miles Morales’ PC version brings nothing new to the table, but it’s no cause for concern. The original release never really need anything to begin with, given Miles’ smooth animations, rapid combat and smooth traversal. You’ll get the chance to utilise his bio-electrical Venom powers, which can knock back and stun enemies in combat. Miles can build up his Venom bar in combat to unleash havoc, be it with the Venom punch, dash or smash.

Web swinging feels better on the DualSense controller though, due to those sweet haptic triggers. I also recommend playing Marvel’s Spider-Man: Miles Morales with a controller in the first place. The keyboard controls work fine, but also don’t feel like they’re made to support such a wide range of rapid inputs, be it in either traversal or combat.

When it comes to both graphical fidelity and performance, Marvel’s Spider-Man: Miles Morales is definitely the prettiest of the bunch. The level of polish in terms of textures and general lighting is absolutely stunning, but I do feel as though it’s but a minimal improvement over the PlayStation 5 version. It’s worth noting that I played this on my RTX 3070 rig and I still came across a few graphical hiccups, including slight frame rate drops and texture pop ins. Draw distance was always great, even going back as far as the PlayStation 4 version; and it’s even better here, giving a wider impression of both scale and distance. 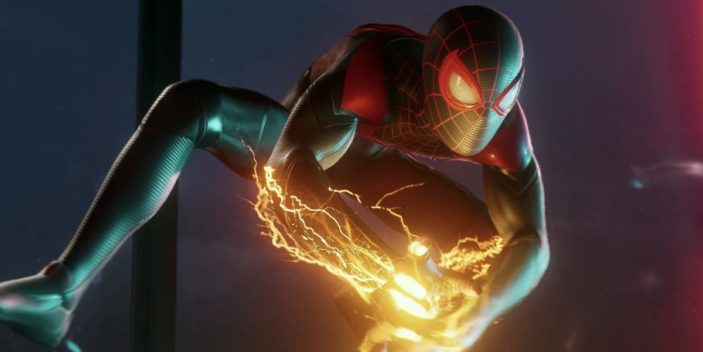 That being said, the amount of customisable options on offer for the PC version is impressive. You’ll have the ability to change different lighting options, adjust ray-tracing modes and even utilise ultrawide monitors, with support for triple monitor setups. Playing around with these options will more than likely yield a more positive experience for most users, but I feel as though Marvel’s Spider-Man: Miles Morales feels like it was made for next-gen platforms, and in turn newer PC setups, despite the generous minimum system requirements.

Overall, Marvel’s Spider-Man: Miles Morales on PC is without a doubt the prettiest version available; but it’s worth questioning which version you may be upgrading from, if you’re deciding to jump from console to PC. It’s very much the same game that released back in 2020, and still one of the best superhero games you can play today. Aside form its shorter length, smooth traversal and satisfying combat keep things rolling, with a large and diverse New York City providing a wealth of supplementary options to partake in long after the credits have rolled.

From ray-tracing to ultrawide monitor support, there’s plenty to customise in terms of both graphical fidelity and performance. But it still feels incredibly similar to the PlayStation 5 version. I mean that as a compliment, as it still stands as one of the best looking games on the console. But at the end of the day, it’s just great to see Sony diversifying and making yet another great game available to another platform and new generation of gamers.

Review conducted on Windows PC with a pre-release code provided by the publisher.