Annual gaming festival Penny Arcade Expo (PAX) is held in multiple cities around the world, and luckily for us Melbourne is one of them! These festivals combine table top gaming, arcade gaming and video gaming and host a stack of tournaments, panels and performances all in the Melbourne Convention and Exhibition Centre. A unique aspect of the event is the Omegathon which is a festival long tournament consisting of a group of randomly selected attendees competing for a grand prize.

As the biggest gaming event in Australia there is a lot to get your head around and we’ve just been blessed with the announcement from Bethesda that Pete Hines, Tim Willits and Matt Firor will be joining us down under.

Here’s what you need to know about these industry pros. 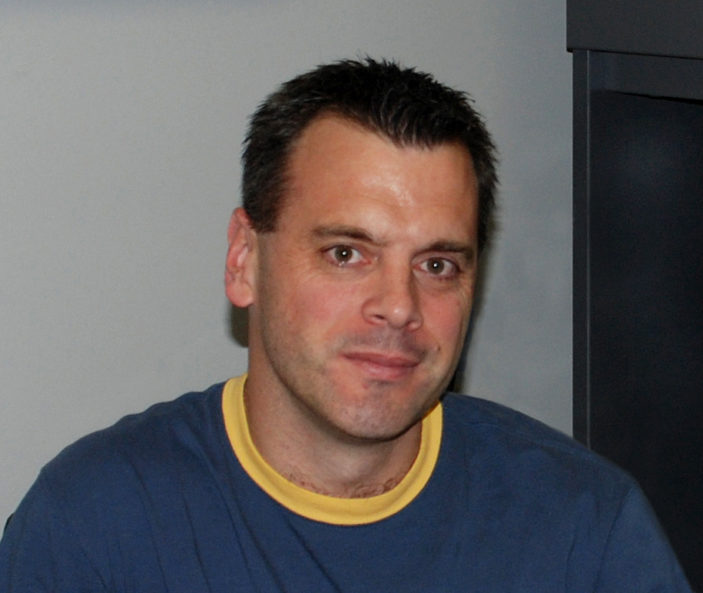 After Djing for his college radio stations, commentating sport and working in Cardiology, Hines finally got to combine his love of gaming and writing talent in 1999 when he started working with Bethesda. He has been working with them ever since, in charge of writing games manuals and dealing with the PR side of everything. He says his journalistic experience is useful in gaming because “it gives you the chance to show that you know about games, can break down why a game is good, or isn’t, and make good arguments and compelling reasons.”

In his time at Bethesda, Hines has been part of some huge projects, overseeing the launches of Morrowind, Oblivion, Fallout 3, Fallout: New Vegas, RAGE, Skyrim, Dishonored 1 + 2, The Evil Within 1 + 2, DOOM (2016), The Elder Scrolls Online, Fallout 4, Prey, and Wolfenstein: The New Order and The New Colossus to name a few. 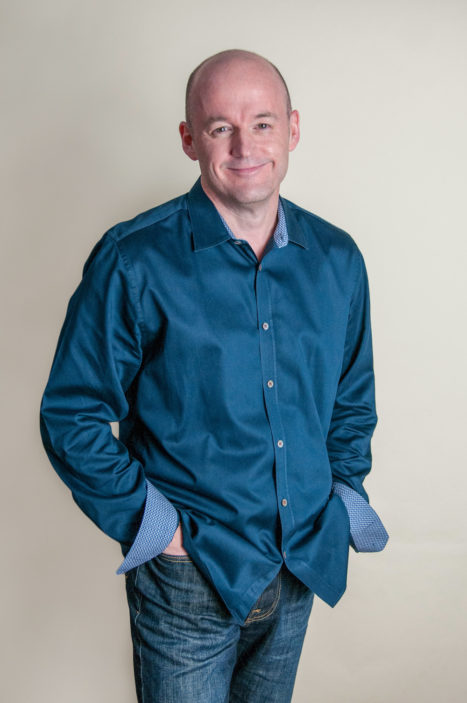 With a wealth of experience, veteran Tim Willits got the gig at Id Software after he impressed the development team, creating DOOM levels in his spare time. Willits has a long list of accomplishments behind him including achieving critical acclaim and industry accolades for QUAKE II, QUAKE III Arena, DOOM 3, QUAKE IV, RAGE, and most recently Quake Champions.

His most recent task is overseeing the development on Id Software’s Rage 2 which is set for release next year. At PAX we will get to hear all about this post-apocalyptic release as Willits teams up with Rae Johnston, Editor of Junkee and Al Gibb, CEO of Mighty Serious. 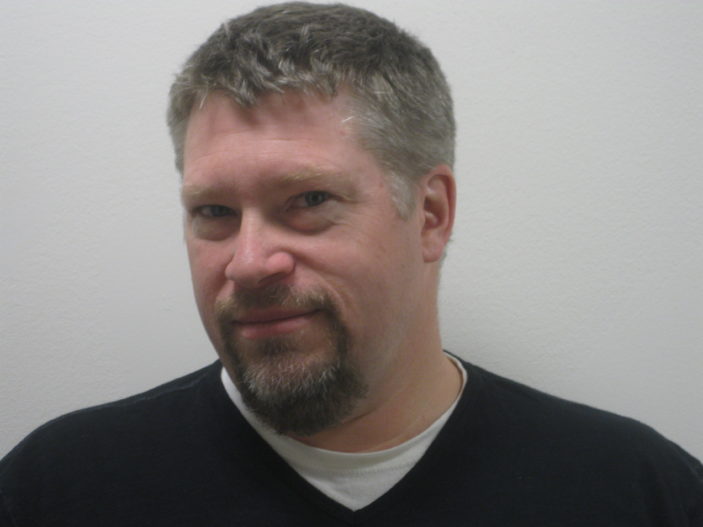 Before becoming President and Game Driector at ZeniMax Frior has added his touch to just about everything in the gaming industry, CO Founding Mythic Entertainment, producing the 2001 hit MMOPRG Dark age of Camelot, and acting as an industry consultant.

These three will be presenting individually and teaming up on panels, delving in to the future of gaming, unravelling their industry experience and just providing some light-hearted entertainment. Check them out at these three events over the weekend and for more information head to the PAX website HERE.

Nuclear apocalypse. Killing demons on Mars. Saving Tamriel from destruction. Killing Nazis in the 60s. Another, different kind of apocalypse. More potatoes than you can physically carry. For over 30 years, Bethesda has been known for crafting award-winning, genre-defining games. Join Pete Hines, Tim Willits, and Matt Firor as they take you on a journey through their decades working in games. No fast travel, either.

From Commander Keen to Rage 2, id Software is in the shooting baddies business. And since 1991, business has been booming. Join studio director Tim Willits as he delves into the history of id, hitting the highs, the lows and the untold stories of some of the longest-running franchises in gaming, including Doom, Quake, and Wolfenstein.

Yes, it’s a PAX staple! We’re sure you know where to find a radscorpion that wears a pair of glasses, but can Bethesda bigwigs Pete Hines, Tim Willits, and Matt Firor guess Bradman’s batting average? This time, the questions go both ways! What do they know? Do they know things? Let’s find out!