Win a family pass to the animated fantasy Moonbound 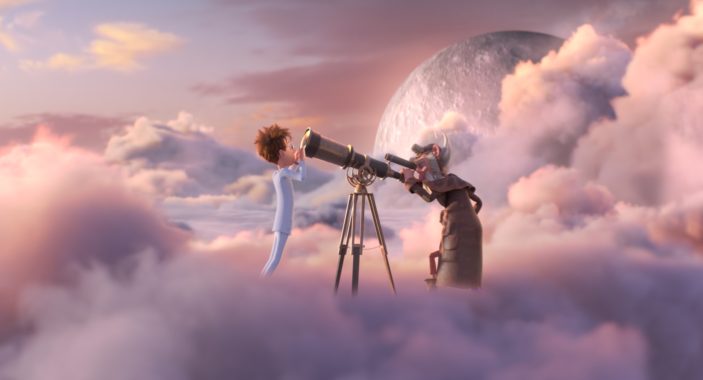 Thanks to Rialto Distribution we have five family passes (Admit 4) to give away to the upcoming release of the animated fantasy film Moonbound, based on one of Germany’s most popular children’s books, in Australian cinemas from June 24th, 2021, just in time for school holidays.

When Peter sets out on a magical journey to rescue his little sister Anne, he needs to travel to mysterious territory: the Moon! Anne was kidnapped by the evil Moon Man when she tried to help the beetle Mr. Zoomzeman in search for his wife. On his fantastic adventure, Peter lands on the Star Meadow where he meets the sleepy Mr. Sandman. Only at the Night Fairy’s dinner in the castle in the clouds, they can find out where Anne is – but there aren’t enough seats for everyone. So they join the wild race along the Milky Way against the five Spirits of Nature: Storm Giant, Lightning Witch, Henry Hail, Rainy Robin and Mother Frost…

For your chance to win one of these family passes, tell us which of your favourite childhood books you’d want to see made into a film and why in 25 words or less in the form below.  Entries close Wednesday 23rd June at 3pm AEST.  Good luck!