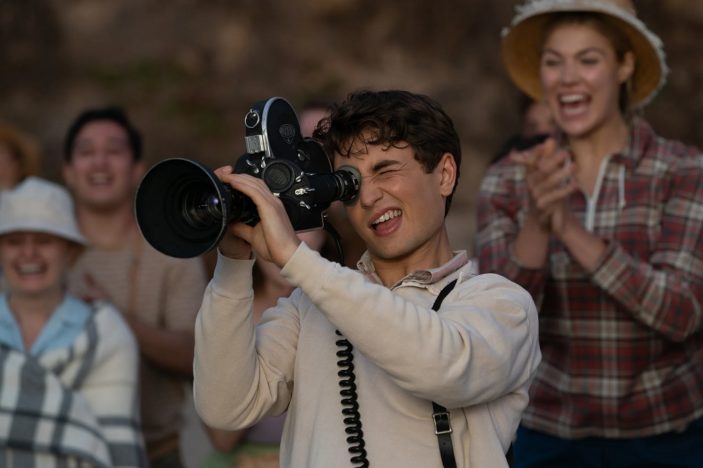 Thanks to StudioCanal we have 5 double in-season passes (Admit 2) to see Steven Spielberg‘s The Fabelmans, a semi-autobiographical story loosely based on his adolescence and first years as a filmmaker.  Winner of the People’s Choice Award at this year’s Toronto International Film Festival and nominated for 5 Golden Globes, including Best Motion Picture (Drama), the film opens in Australian cinemas on January 5th, 2023.

Growing up in post-World War II era Arizona, young Sammy Fabelman aspires to become a filmmaker as he reaches adolescence, but soon discovers a shattering family secret and explores how the power of films can help him see the truth.

For your chance to win one of these double passes* (which can be used at your local participating cinema until the film’s season concludes; T&C’s apply) tell us in 25 words or less what your favourite Steven Spielberg film is and why?