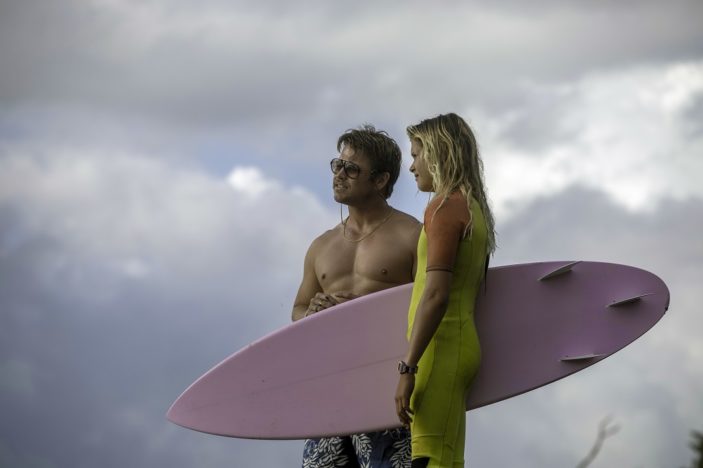 In the late summer along the Australian coast, young father Bosch hits the road in a hurry to avoid a
run in with the law. In tow is his teenage son Rockit, who believes he is on a magical holiday with his father. BOSCH & ROCKIT is a journey through boyhood and manhood and an unforgettable true story about love, forgiveness and the powerful bond between a father and son.

For your chance to win one of these double passes* which can be used at your local cinema (T&C’s apply) until the film’s season concludes, tell us in 25 words or less who your favourite movie duo is and why? Competition closes Tuesday August 16th, 2022 9am AEST. *Australian residents only.