The big winner for 2020 was Favel Parrett, who takes home The Indie Awards 2020 Book of the Year, and the 2020 Fiction Award, for her novel There Was Still Love. Bookseller judge Callum Macdonald (from Berkelouw Books) commented that:

“Parrett’s latest carries the dreamlike subtlety that made readers fall in love with When the Night Comes and Past the Shallows… This novel is a love letter to the stories that Parrett has been shaped by, and the personal history that at once defines and directs us. Melodious and poetic, this book is easy to love.”

This year’s other winners include Archie Roach for his memoir Tell Me Why, Suzanne Daniel for her debut Allegra In Three Parts, Paul Byrnes for The Lost Boys, Sami Bayly for The Illustrated Encyclopaedia of Ugly Animals and Wai Chim for The Surprising Power of a Good Dumpling.

The Indie Book Awards are considered amongst the forerunners of major Australian Book Awards. Since their inception in 2008 they’ve amassed a solid track record of highlighting the best of Australian writing. Past Book of the Year winners have also gone on to be bestsellers or win other major literary awards. 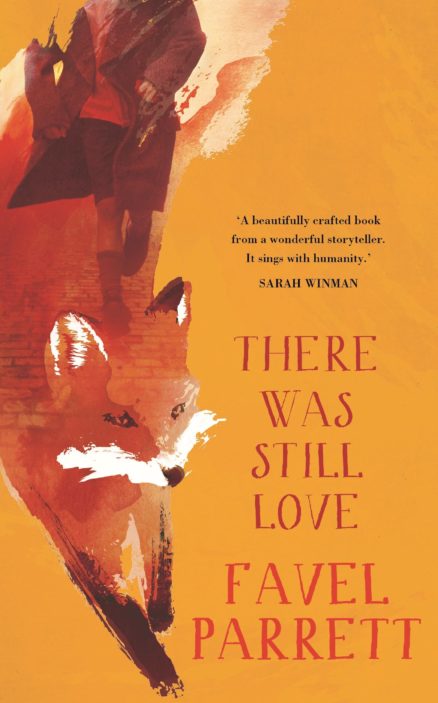 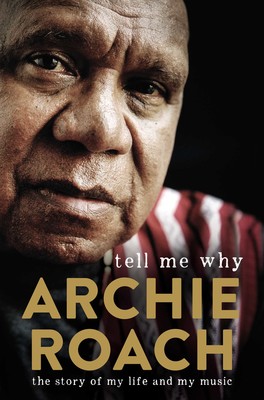 Tell Me Why by Archie Roach (Simon & Schuster Australia) 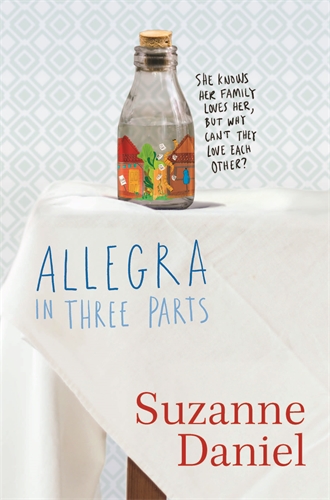 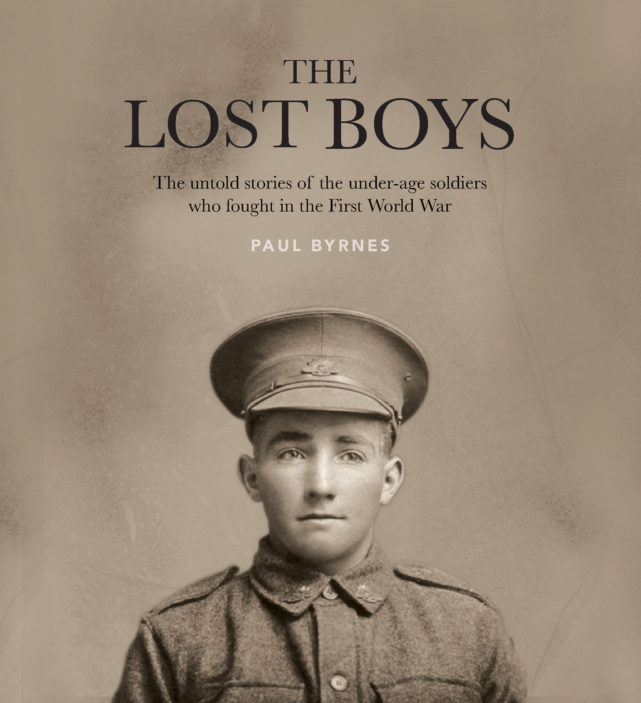 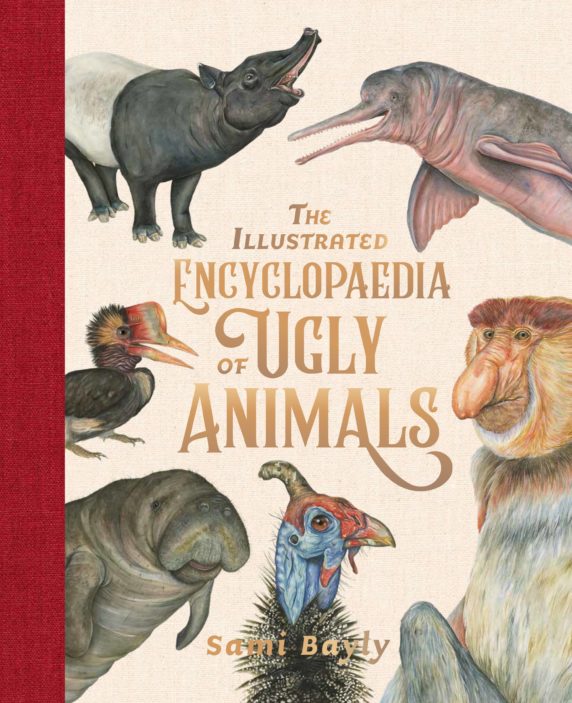 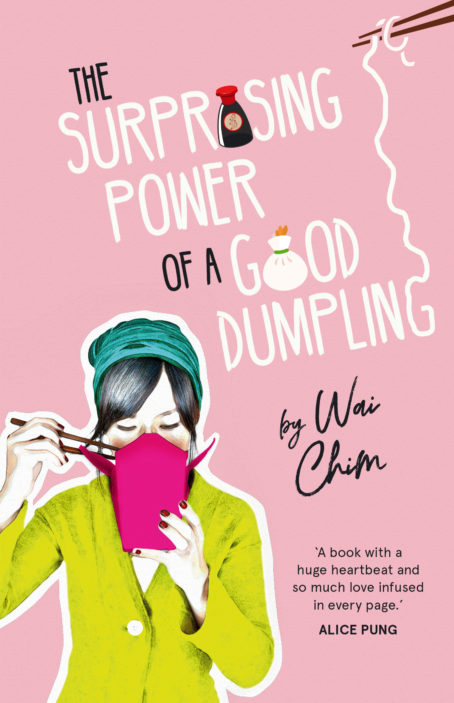