8 events not to miss at Perth Festival Writers Week

It’s the event that kicks off the writers’ festival circuit every year, and Perth Festival’s faithful will tell you it’s one of the best in Australia. Under the stewardship of new program curator, William Yeoman, the Perth Writers Festival has seen some changes in the last two years- most notably a change of name to Perth Festival Writers Week.

This year’s program, spanning the week of 18-24th February incorporates a range of Perth cultural hubs, including the Northbridge Cultural Precinct and State Theatre Centre, Fremantle Literature Centre, The Centre for Stories and the stunning, Kerry Hill designed City of Perth Library. Not to be overlooked, however, is the classic offering of weekend events over the course of February 23 and 24 at the University of Western Australia.

As always, it’s hard to narrow down which sessions are the ones to book, and with many to choose from (some of which clash with each other), we at the AU review thought we’d give you our guide to the sessions not to miss…

An Evening with Ben Okri 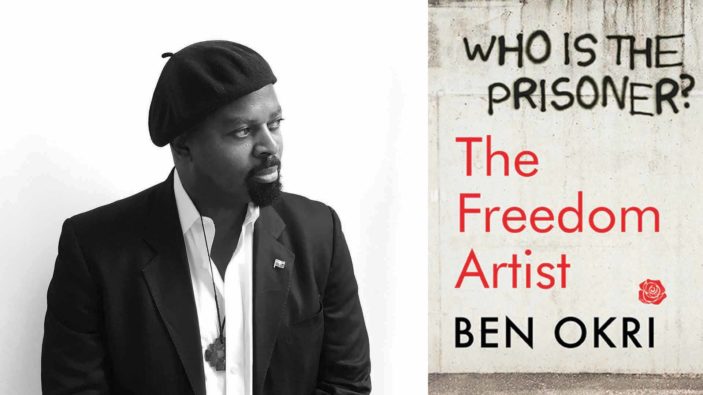 An international Booker Prize winner making it along to Perth Writers Week is always an exciting event, though Ben Okri will not be the first to grace our theatres. The Nigerian novelist will be in discussion with Sisonke Msimang about his new novel The Freedom Artist, released this month. Sure to be a fascinating and fast-paced discussion about art, politics and personal freedom, this session is bound to sell out so I recommend booking now. To secure tickets click HERE 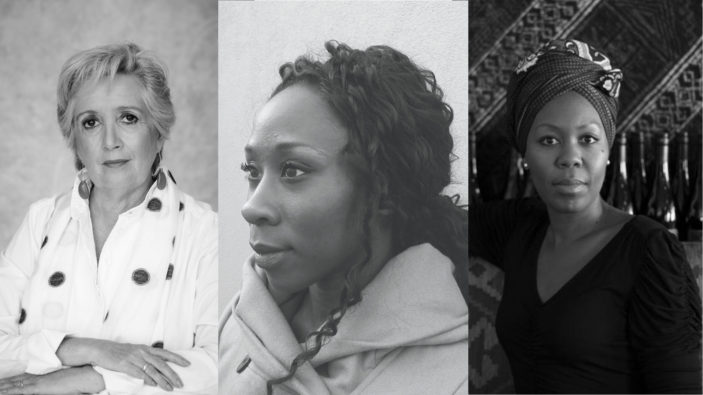 What do you get when you put Jane Caro, Sisonke Msimang, Esi Edugyan and Gillian O’Shaughnessy all in a room? A damned-good discussion, that’s what. While the session time might be late in the day, best grab yourself another coffee and bring your notebooks and pens because the ideas will definitely be flying in this discussion of the relationships between class, poverty and privilege. I would hazard a guess that feminism and gender will be hot topics in this session as well. Tickets can be found HERE. 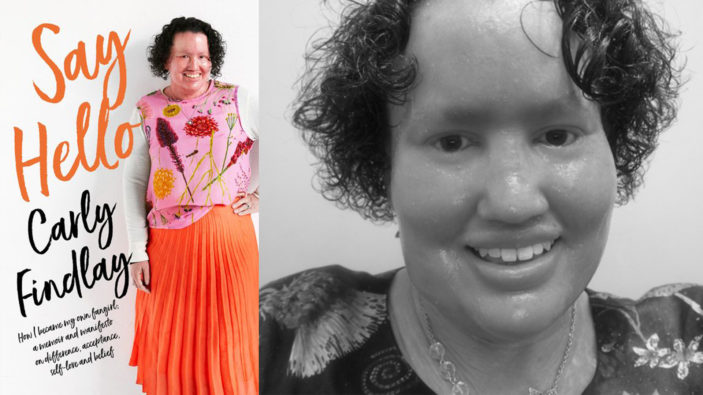 Carly Findlay‘s new book Say Hello was released last month, and already she’s been taking down trolls on Goodreads. Her upfront and intelligent attitude shine through in her online persona, but now the disability rights advocate and writer is coming to Perth to talk to Tess Woods. I imagine a lot of bullshit attitudes will be called out in this session, and the festival will be a better place because of it. Head HERE to secure your tickets. 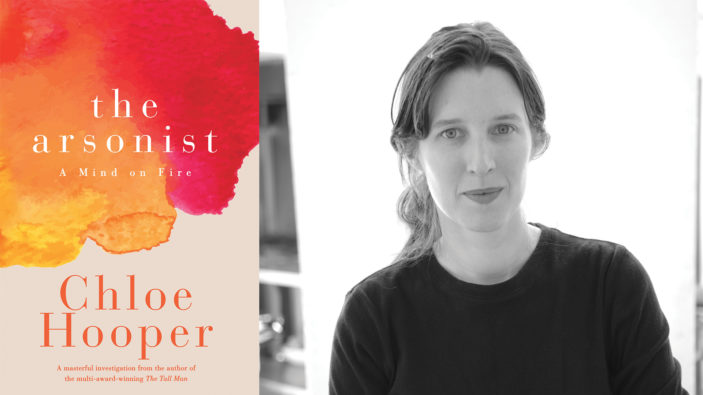 Chloe Hooper‘s powerful non-fiction account of the Black Saturday bushfires and the man who caused them has been appearing on Best of 2018 lists left, right and centre. And it’s not the first time Hooper, author of the powerful account, The Tall Man, has made waves with her work. How they’ll fit such a fascinating discussion into just 45 minutes, I don’t know, but I hope Boffins has ordered a lot of books. You can grab tickets HERE. 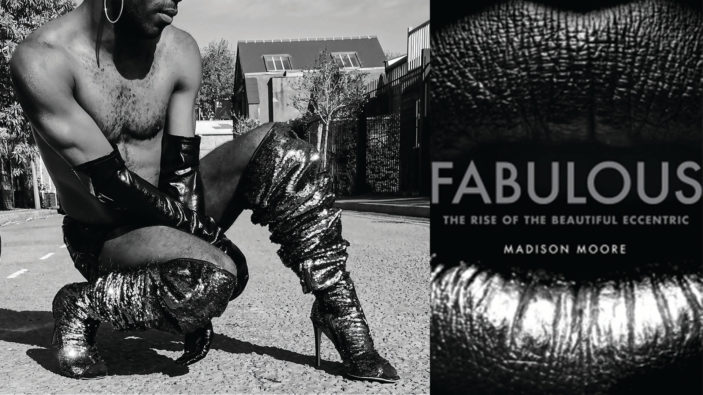 DJ, theorist, writer and critic, madison moore hosts a party designed to get you out of your comfort zone and take a risk that you might end up enjoying, all in the name of fabulousness. Described as a ‘performance lecture’, this event is the perfect way to celebrate the identity-forming power of nightlife in a safe, inclusive environment, and I, for one, am down for it. Tickets can be purchased HERE.

Crime Between the Pages 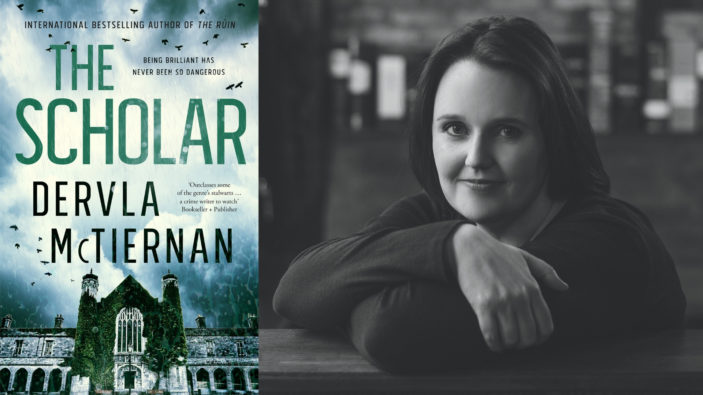 Australian Crime has never been so good as it is right now, with authors like Jane Harper making their names known overseas. In Perth, there is Dervla McTiernan, author of the incredible book The Ruin. She’s launching the sequel, The Scholar as part of the festival, and while this will just be the first of many events across Perth bookshops and libraries in the months to come, a book launch is always a good idea. You can get your tickets for the launch HERE. 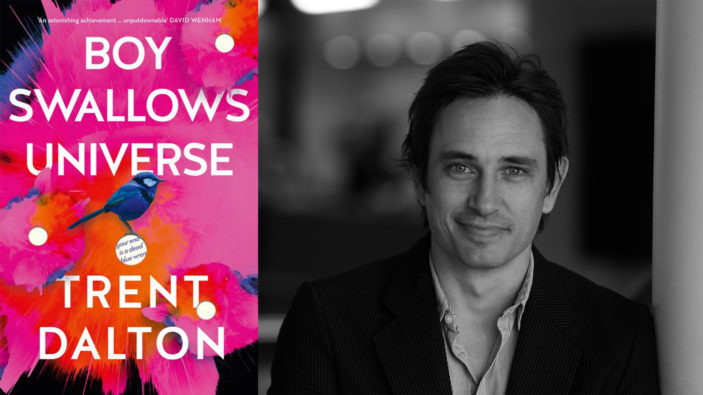 You’d need to have been living under a rock to have missed out on hearing Trent Dalton‘s name in literary circles this year. His book Boy Swallows Universehas been called an instant Australian classic, and the queue to read it at most libraries is a year or so long. While this is not Dalton’s festival debut, it’s his first event out West since this book was published and the Banquet Hall is definitely going to be packed with people in book clubs despite its Queensland criminal underground setting. This one is selling fast so secure your tickets HERE. 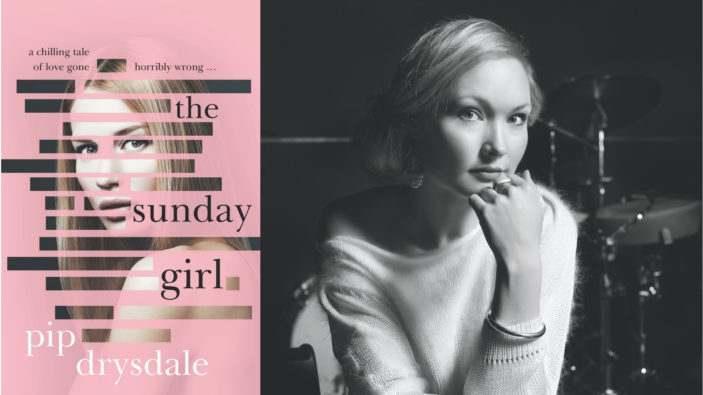 (Okay, okay, so I’m doing the interview in this one…)

For more information on the full program, to download a copy of the brochure, or to buy tickets to any of these amazing events, visit the Perth Festival Website.